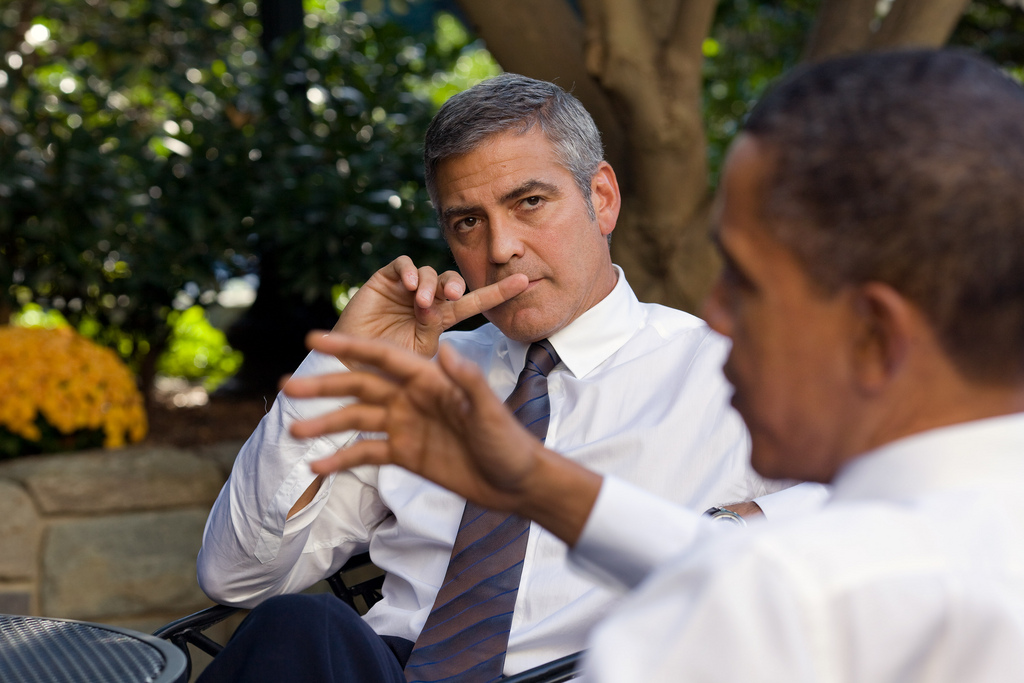 ‘Michael Gove is widely seen as one of the pre-eminent intellectuals in British political life.’ Excuse me, The Guardian, that was not expected, I thought I was safe. Yet, this sentence was designed to contrast with the video on which the article was based, which depicted Gove describing his favourite ‘Game of Thrones’ character. A publicity stunt after having been demoted to chief whip? Or is he trying to seem more ‘normal’? Either way, this video again reveals a growing trend in politics, the referencing of popular culture.

Surely, it is only right that politicians should take an interest in the media which has become increasingly influential in the past few decades with the advent of television, cinema and of course the internet, allowing us to access information (and ‘information’) at an unprecedented rate. The aspects of popular culture with which politicians chose to associate themselves are very revealing, and not just of their publicists’ opinions on ‘what’s now’. Gove’s choice of Tyrion Lannister perhaps reflects his perception of himself as the brave warrior fighting against the incessant tide of criticism from both his supposed allies and enemies, trying to implement the ‘right education policies’ despite everything. George Bush Sr. expressed a preference for the ‘Waltons over the Simpsons’, favouring a TV programme produced in the 70s over the 90s phenomenon, highly suggestive of his family and social policies.

Books have even been written on this issue, ‘What Jefferson Read, Ike Watched, and Obama Tweeted: 200 Years of Popular Culture in the White House’ came out last year with a rave review in the Washington Times. It includes chapters such as ‘From Cicero to Snooki: How Culture Shapes Presidents’ and ‘Obama, Full-Fledged Product of American Pop Culture’, denigrating the supposed decline in the intelligence and intellectualism of presidents. These days it’s not considered cool to read Baudelaire, go to the opera regularly and recite the opening lines of the Iliad in Greek in your downtime. Only Boris Johnson is allowed to do that.

Politicians have also harnessed the realm of chat shows actually becoming involved in popular culture themselves, Barack and Michelle Obama have both made appearances on ‘The Ellen Show’. The public’s inherent interest in the characters of politicians is understandable considering how personality can affect decision and policy-making. Yet, this might disadvantage politicians that lack a certain charisma, such as Ed Miliband.

Cameos in television programmes are another way that these politicians can appear fun-loving and friendly. UK prime ministers often involve themselves, and the setting of 10 Downing Street, in Comic Relief, perhaps most memorably with the Catherine Tate/Tony Blair skit of 2007. Gordon Brown also appeared, as did David Cameron last year in the boy band One Direction’s official Comic Relief music video. These can also be used to push politicians’ agendas, such as Barack Obama’s movie spoof shown at the White House Correspondents Dinner which mentioned some of his key reforms, like Obamacare. Obama was even more explicit in his aims when he appeared on the web series ‘Between Two Ferns’ as a ‘community organizer’. Michelle Obama’s cameos have also discretely emphasised her husband’s political stance, in ‘Nashville’ she helped put on a charity concert at an US armed forces base.

Some object to the insistence on politicians becoming involved in popular culture, perhaps feeling it might undermine their roles, you would never find Kim Jong-Il. In addition, the PR pitfalls are many, even Barack Obama has made some faux-pas, joking about Snooki (cast member on ‘Jersey Shore’) but then later admitting that he did not know who she was on American chat show ‘The View’. Some pop culture icons find the admiration of politicians irritating, such as the band Keane who distanced themselves from David Cameron’s appreciation.

However, this process occurs both ways. Our own perceptions of politics and politicians are also inevitably shaped by popular culture, not least through television programmes such as ‘House of Cards’, ‘The West Wing’ and ‘The Thick of It’ which reinforce the back-stabbing, deception and strategy involved in politics- a fertile ground for both drama and comedy. Depictions of politics in popular culture can develop, change and enhance our thinking on politicians, such as ‘Madam Secretary’ currently airing on CBS just before ‘The Good Wife’. Both of these series have female protagonists who are heavily involved in politics, the former may serve to garner more support for Hillary Clinton’s (potential) presidential campaign by improving the perception of women in leadership roles. Equally, some credit 24’s David Palmer, an African-American presidential candidate all the way back in 2001, with aiding Obama’s passage to the presidency in changing views.

An awareness of popular culture is arguably vital for today’s politicians, making them seem ‘cool’ in an age where there seems to be an ever-growing disconnect between the people and governments. What are PR people for, if not to research television programmes and films so that politicians can make offhand remarks? Sign me up for that internship. 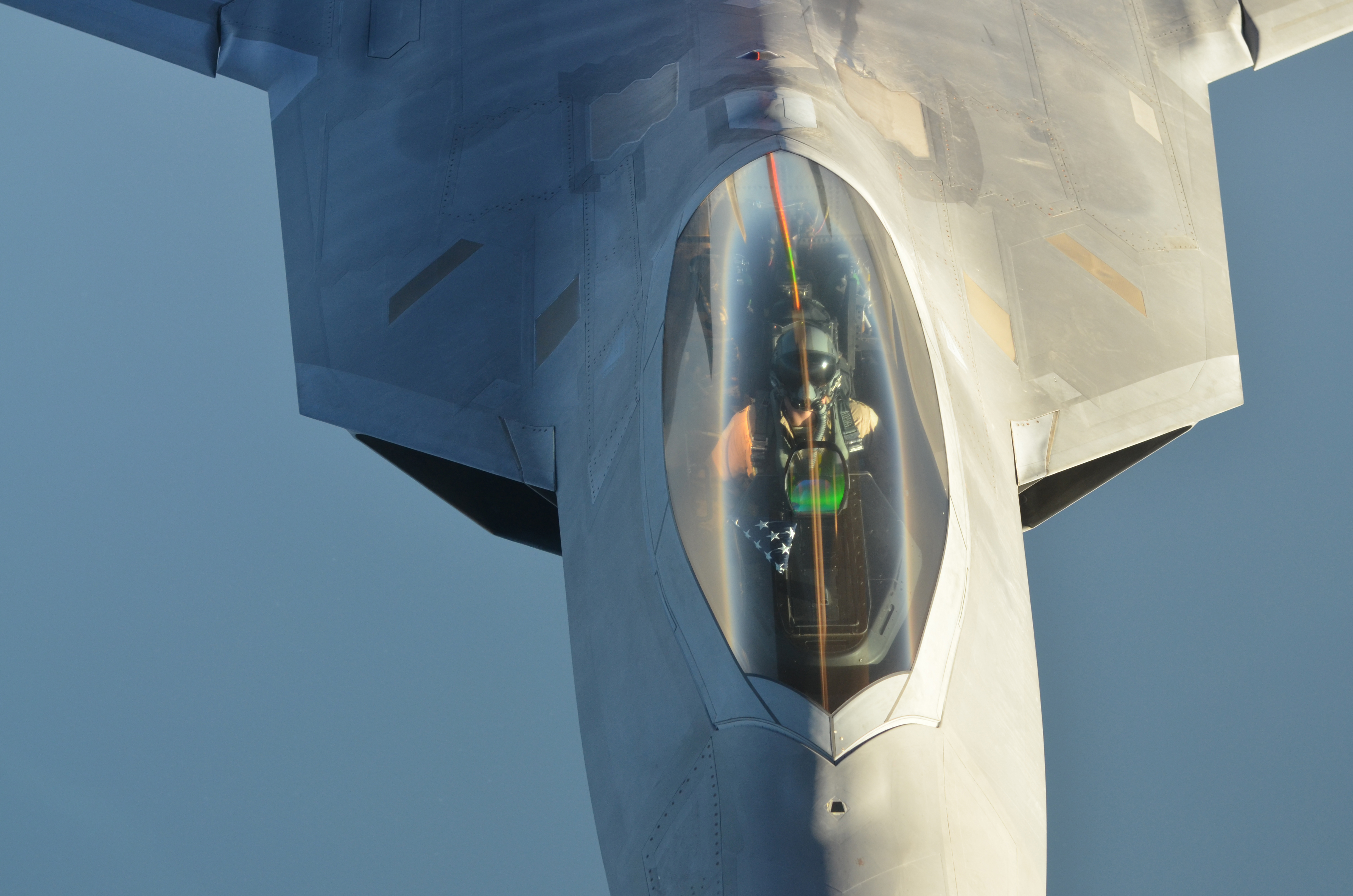 There are no easy answers to Isis

The mentally ill aren’t dangerous. The media’s response is. 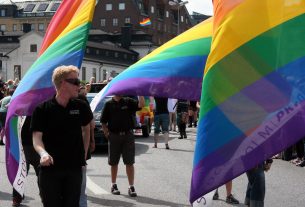 Holding hands in public; on gay shame in the age of pride