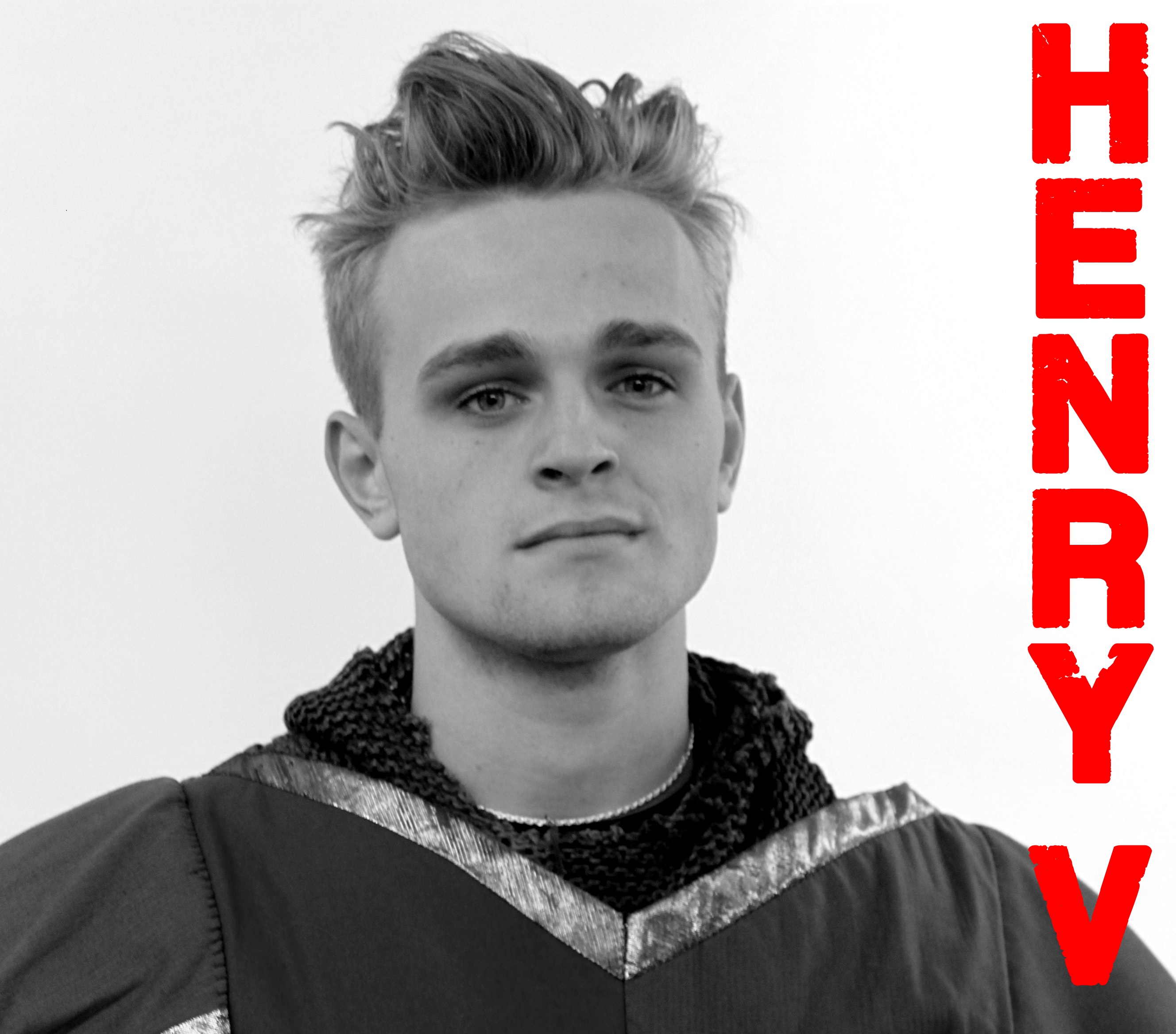 The rain of kings? Shakespeare meets the elements in Henry V

Be prepared to be rained on, shouted at, and pushed around in Luke Rollason’s gritty new production of Henry V, coming to Worcester College Gardens in 5th week. Bringing promenade theatre to Oxford for the first time, Rollason plans to stage an interactive production, drawing the play out its reputation as a stuffy history, and dumping the audience in the middle of the action.

Oxford boasts garden Shakespeare productions nearly every week in Trinity, as audiences sit in colleges’ beautiful gardens serenely watching the likes of As you like it and Othello. This production is set to be very different, however. The audience will be restricted to an intimate 30 each night, but don’t be fooled into thinking that you’re in for a cosy viewing.

I met Rollason in the Turl Street Kitchen, hiding from a typically miserable day of rain and gale force winds, so that when I heard the location of the play, how he plans to deal with the weather was an obvious first question. A short pause and anxious frown later, Rollason revealed that, in fact, he wants it to rain on his audience.

In their role representing different groups at different points – at times the English army, French lords at others – the audience’s experience needs to be as immersive as possible, and if they’re “jolly miserable” at points, then all the better. The audience will be given dog tags and enrolled into Henry’s army at the start of the play. We’re always looking for ways to make Shakespeare ‘speak’ to audiences – how better than for Henry to literally speak to the audience as if they are his army?

Rollason takes his influence from Propeller, an all-male theatre company which explores different ways of expressing Shakespeare for a modern audience. By throwing the audience into the same boat as the cast, Rollason aims to break down the barrier between the two. He explains that its all about being generous with the audience, making an effort to grab and keep hold of their attention for every single minute of the production. The Chorus becomes a lethargic Oxford tour-guide, as Rollason makes every effort to make the play relevant to his student audience.

One of the bridges he’s forced to gap is the apparently jingoistic tone of the play, with its most famous speech, “Once more unto the breach, dear friends.” I asked Rollason how his audience would react to this seemingly alien way of thinking. His funny and irreverent take on the play draws out the cynicism that’s already there, flagging up the opportunities for modern viewers to absorb themselves in Shakespeare, and handing them to the audience. The play shows that our supposedly modern skepticism about militarism is actually an old thing. The play is already full of humour and irony – its just about highlighting this for the audience.

Rollason’s experiment will be hard to pull off, but if all goes to plan this is set to be a marvelous experience for the audience. They will decide how the play pans out, making up half the action by being incorporated into the cast. If you’re feeling up to the challenge, then don’t miss this chance to enroll in the most ambitious and experimental play of the term.