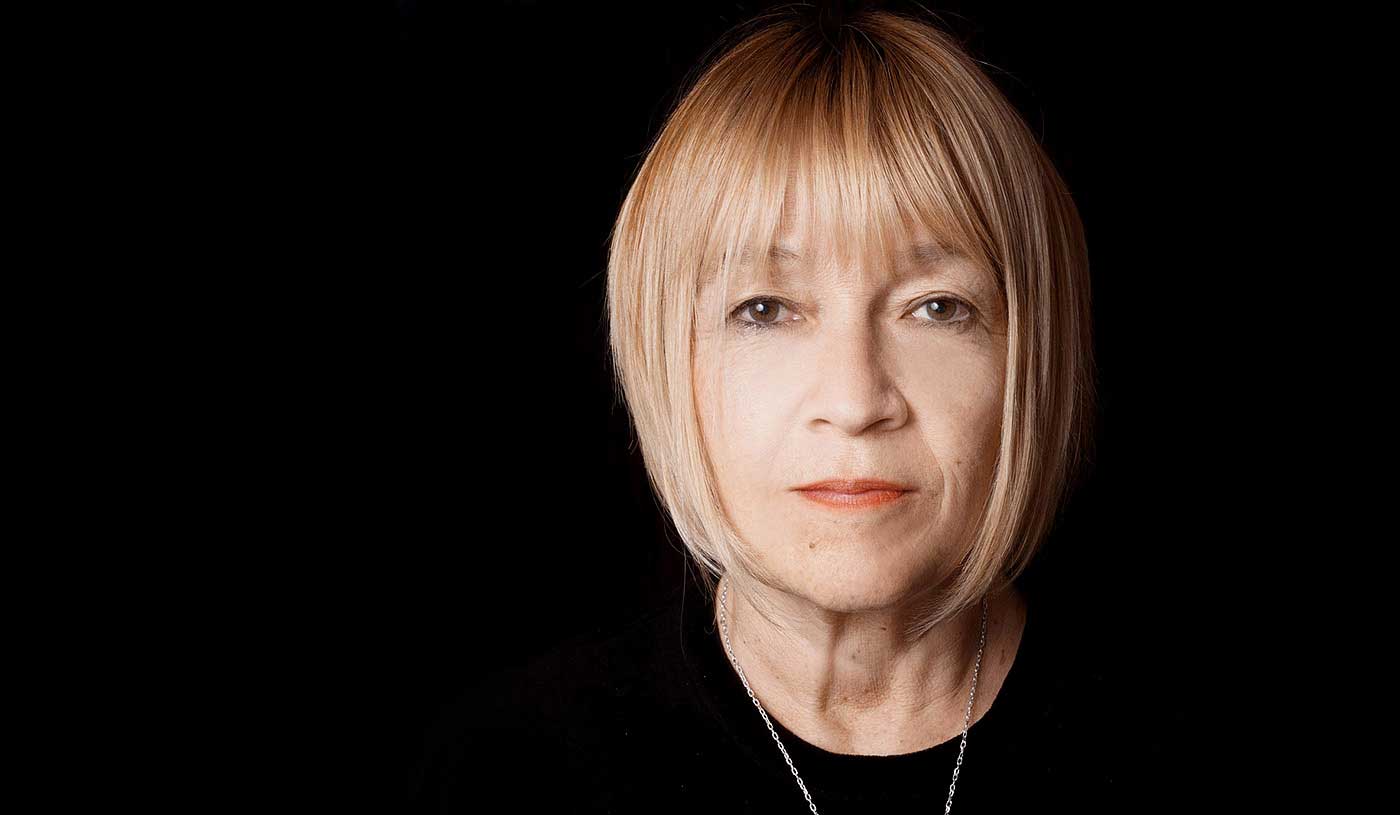 A Somerville College alumna has been posting on the JCR Facebook page asking students to “#makelovenotporn’.

Cindy Gallop, who studied English Literature at the college, posted a message on Saturday 1st November, pledging to donate £1000 to any Somerville students willing to submit an anonymous sex video to makelovenotporn.com.

The message read: “I’m delighted Somerville’s #movember drive is off to a rousing start, but concerned that the gentlemen’s team seems to be lagging behind the ladies’ on the donations front – possibly because the same calibre of motivating rewards are not being offered? I’m keen to support, so – I’ll donate 1,000 pounds to the first team who submits an anonymous #realworldsex video to MakeLoveNotPorn (can be solo) featuring moustaches (anonymity means they can be drawn on elsewhere). I’ll double that donation for the team that submits a #realworldsex video filmed/taking place in a clearly recognizable Somerville location. #makemovemberlovenotporn.”

Somerville student Michael Davies commented that anonymity might be difficult to preserve given that ‘Movember’ donations are made public, to which Gallop responded: “It would be obvious which team had been sufficiently enterprising, but the video could feature any team members, supporters or friends, operating on their behalf and in their support #makemovemberlovenotporn”.

The post has attracted 22 likes but has failed to attract any entries thus far. In an attempt to remedy that fact, Will Truefitt commented: “Come on guys, Movember shouldn’t be confined to your top lips.”

Gallop also tweeted @somervillejcr three times with the same request for ‘real-world sex’ submissions, and was retweeted each time by the Somerville page.

Gallop is the CEO and founder of makelovenotporn.com, a website to which users can upload and watch ‘real-world sex’ videos. The website states that it is “of the people, by the people, and for the people who believe that the sex we have in our everyday life is the hottest sex there is.”

“We are not ‘amateur’ – a label that implies that the only people doing it right are the professionals and the rest of us are bumbling idiots. (Honey, please.)”

In response to Gallop’s post, one Somerville student commented: “It was a real shock to see something like that on the JCR noticeboard. I can’t see anyone actually going through with her suggestion, though I desperately hope someone has the guts! After all, a potential £2000 for charity is nothing to be sniffed at!”

“I can already see the Daily Mail headlines. But Cindy Gallop has got thirty thousand followers and a blue verified tick on twitter. When someone with that kind of social media presence tells you to do something, you do it. She’s probably our third most famous alumnus.”

Another member of Somerville who is taking part in Movember told the OxStu “it’s not in keeping with what we are is trying to achieve at all. It’s as simple as moustaches sparking conversation – encouraging people to get checked and speak out about what’s going on. I also don’t think it would draw the right kind of attention to Somerville either.”