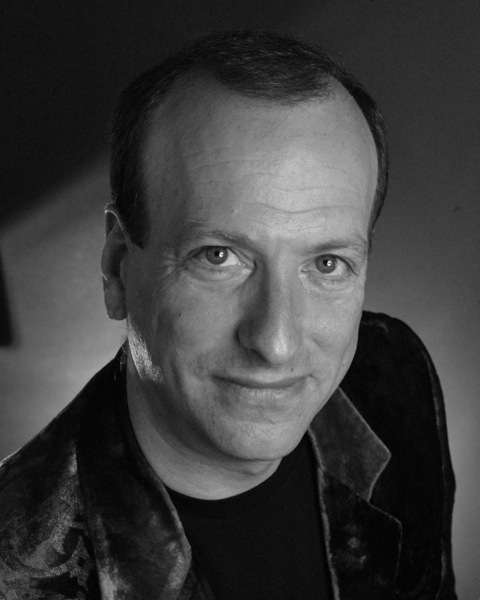 As I sit down to interview lighting designer Rick Fisher, questions in hand, he turns to me and asks: “So tell me, why do you want to talk to me?” I am momentarily flummoxed, my neat list of questions seeming temporarily redundant. But it is a fair question, in a celebrity-obsessed culture fixated on the people who we can actually see: lighting designers, typically, are not the most visible part of a dramatic team.

I talk about the importance of seeing behind the scenes, beyond the actors visible on stage. “With any live theatre production, the people you see are the tip of the iceberg,” agrees Fisher. “You could have five people on stage, but forty people supporting them in different roles.”

And he should know, with an impressive CV spanning a variety of different theatrical mediums – from the West End’s musical Billy Elliot to Jerry Springer The Opera at the National Theatre and Hamlet at the Edinburgh International Festival, as well as Matthew Bourne’s Swan Lake and a show or two at The Royal Court (not to mention a casual few operas).

Fisher describes himself as an “accidental lighting designer.” Growing up in America, he was a “jack of all trades” within the theatre. Initially he was attracted to acting, but found he enjoyed working in the supporting roles just as much as he did the acting, and “walking out and confronting a darkened auditorium” seemed like less of a good idea. He took on an apprenticeship – “you were called an apprentice which was a polite term for slave” – in which he did a bit of everything, from building scenery, to working on the box office, and some lighting. Moving from the USA to Britain, he “fell in love with the theatre”: he found it a diverse environment, and a contrast with the older audiences he was used to in America, where theatre at the time was in decline.

Working with small fringe companies, doing sound and lighting interchangeably, he found that lighting earned him more recognition when asked how he wanted to be credited. “It wasn’t a planned trajectory, but I was being asked to do something that people needed.” People would describe what they wanted their show to show look like in “visual images” and it was his task to relate this to the lights available, something he found he really enjoyed.

Over the course of his career, Rick has had the chance to work on a large variety of productions from musicals, to plays, to dance. Despite being initially attracted to the theatre from seeing musicals, “I really like getting inside a good play,” because the subtlety of plays can take you in unexpected places. Opera presents an entirely different challenge, a chance for “bigger gestures” and “a bolder look”. Focus spots are traditional in opera, so the lighting can focus more on mood than simply illumination. Working on Matthew Bourne’s Swan Lake was a project that Rick particularly enjoyed, experimenting with “a freer palette” to suit the dancing. He claims to have no favourite: “I usually like whatever I’m working on. Where I’m helping to tell the story, where there’s a story being told.”

The major challenge of lighting, according to Rick, is that “light is very hard to describe and talk about”. The idea of cold light looks very different to different people, and so at a technical rehearsal “you just never know what’s going to work”. During rehearsal he will simply try things out, having talked to the director and designer, and attended as many rehearsals as he can to develop a structure of when the light and mood changes, and create a “language of light” for the show. “Lighting is the eye make-up of theatre,” says Rick. It can only be done in the space with the people and the scenery. This also means that it is a very vulnerable and exposed process. At the technical rehearsal, the whole cast and crew will see what would be the “first scribble” for any other department.

As an industry based on technology it is continually changing. “In the old days you would say oh no I don’t have a light there,” and a change in the staging would mean clambering up a ladder and manually switching the lights around. Nowadays, almost everything is computer operated, and flexibility is much easier to achieve. The push of one button has the potential to create “the look of any moment” in complex detail. But with this comes the current concerns about energy usage facing the industry. Despite theatre lighting usually making up less than 20% of energy use in theatres, lighting is what people see and therefore what they criticise. “We’re in danger of losing some of the quality of lights that we used to have.”

Rick quickly dispels the myth that lights and those who operate them ought to be invisible, both on stage and off. On stage he describes good lighting as lighting “that seems entirely appropriate,” “almost as if it was inevitable,” as if you could rip the ceiling off the theatre and the lighting would just be like that. Off stage, Rick has recently given up the position he has held for 15 years of chairman of the Association of Lighting Designers. The organisation aims to support young lighting designers with money and publicity, also ensuring that lighting designers and the team behind them are not ignored. ”We know that we’re supposed to be a little bit invisible, but we don’t want to be too invisible.” He is also quick to dispel the reputation sometimes assigned to lighting designers of being “princes of darkness”. “I like to light people well,” he says.

Having fallen somewhat accidentally into his line of work, he still recommends drama school, as a way to meet people and to try things out. It isn’t a stable business by any means, with long hours and frequent travelling and touring, so his main advice is to try everything and see what works for you. In a business made up of so many different aspects, “you figure out what you want to do and the business figures out what it wants you to do.” Ultimately, he recommends punctuality (“turn up on time”) and positivity: “say yes to everything.”

As Rick leads me out of the theatre after the interview, he takes me via the stage, pointing upwards to the lighting rig that he has unusually persuaded the director to allow to be visible to the audience. Perhaps this is a sign of change – a new visibility for the lighting designer? 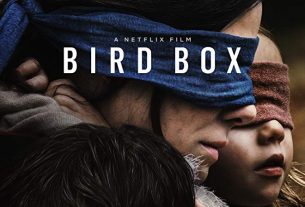