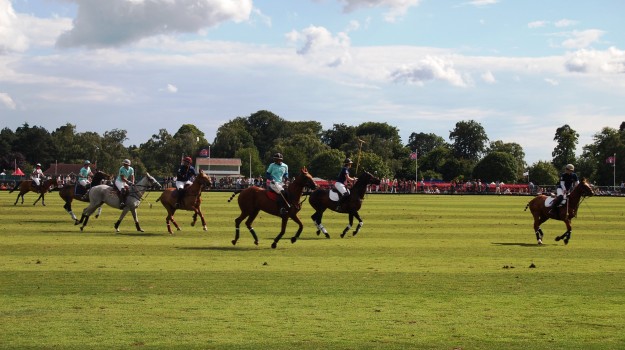 It’s fair to say that polo, the sport of kings, is perceived to be one of the most elite sports in the world. However, is this image of polo truly accurate, or is it an outdated view that needs to be altered? To find out the answer to this I interviewed a second year Classics student, and member of the Oxford University Polo Club, Noel Newman.