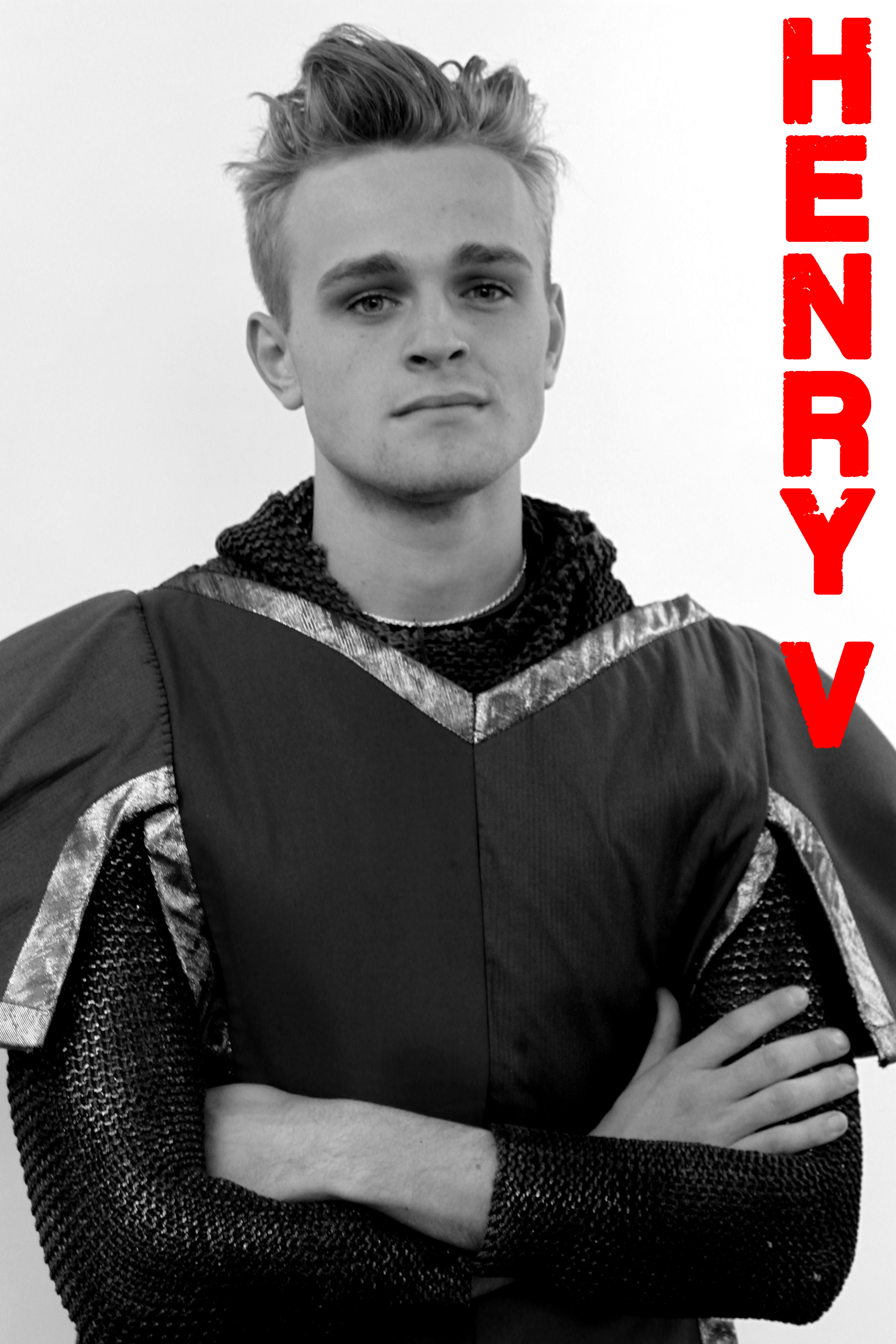 When the one-man Chorus of Henry V asks at the beginning of the play “Can this cockpit [i.e. the theatre] hold / The vasty fields of France?,” he is addressing a genuine, pragmatic conundrum for the staging of plays in Elizabethan England. How can an audience conjure up the bloody fields of Agincourt with the help of actors, but no scenery?

The dilemma is overcome in Luke Rollason’s exhilarating promenade production of the Shakespearean history, in which the audience is led through the “vasty fields” of Worcester College Gardens by an assured, fantastically mobile cast.

The Chorus calls on us to use our “imaginary forces” to conjure up the military forces of the battlefield, but there’s no need to pretend here. The exhortation is oddly redundant in this production, as the audience, integrated into the play as the king’s army, are marched, shoved, and politely ushered around the Gardens.

A promise of intimacy is there from the start, with only 30 people in the audience per performance. Rubbing shoulders with the king as he disguises himself and furtively slips into audience, the dissolution of the barrier between audience and cast seems to mirror the hierarchical boundary which Henry transgresses in the play.

The production’s orchestrated immersion is not always so thoughtful, though: being close to the cast is, at times, simply good fun. If you’re lucky you’ll be roped into dancing with a flirtatious French “gentlewoman” (hilariously played the cast’s male contingent), or almost flawed by a scrappy soldier. Pushed, beckoned, and shouted at, the soldier’s plight becomes a physical reality for the audience rather than a feat of imagination; throughout we are quite literally pulled into, and brought out of, the action of the play.

And it’s not just physical movement which is mastered by Rollason and his extraordinary cast. Each scene establishes its own idiosyncratic tone, moving from the rousing patriotism of Henry’s Saint Crispin’s Day speech to the bizarre comedy of Pistol (a belligerent Tom Dowling) being battered with a leek, to Henry’s bashful courtship of Katerine at the end. The explosive energy of each scene is enough to override any sense of disjointedness, ever a danger in promenade productions.

It is a production which asks you to keep moving – our ‘tour’ begins and ends in the College Chapel, framing a journey through the Gardens whose meanderings make the space seem vaster and more intricate than it is. As a result the most powerful, occasionally poignant, moments are those glimpsed on the way, in the space between scenes. A glance to the left as the audience begins its final march back to the chapel will reveal the stern Duke of Exeter reciting the Lord’s Prayer over a dead soldier’s body, half-concealed behind the garden’s greenery.

The cast are called on to act and move as a whole in order to bring unity to scenes scattered throughout the Gardens and over two countries, England and France. Not only do they excel at this, but also manage to convey with strength the individuality of each character – there are no invisible, undeveloped figures, even amongst the lowest rank of soldier. All is held together by the effortless movement between humanity and regality of James Colenutt as Henry, who is convincing and engaging at all times.