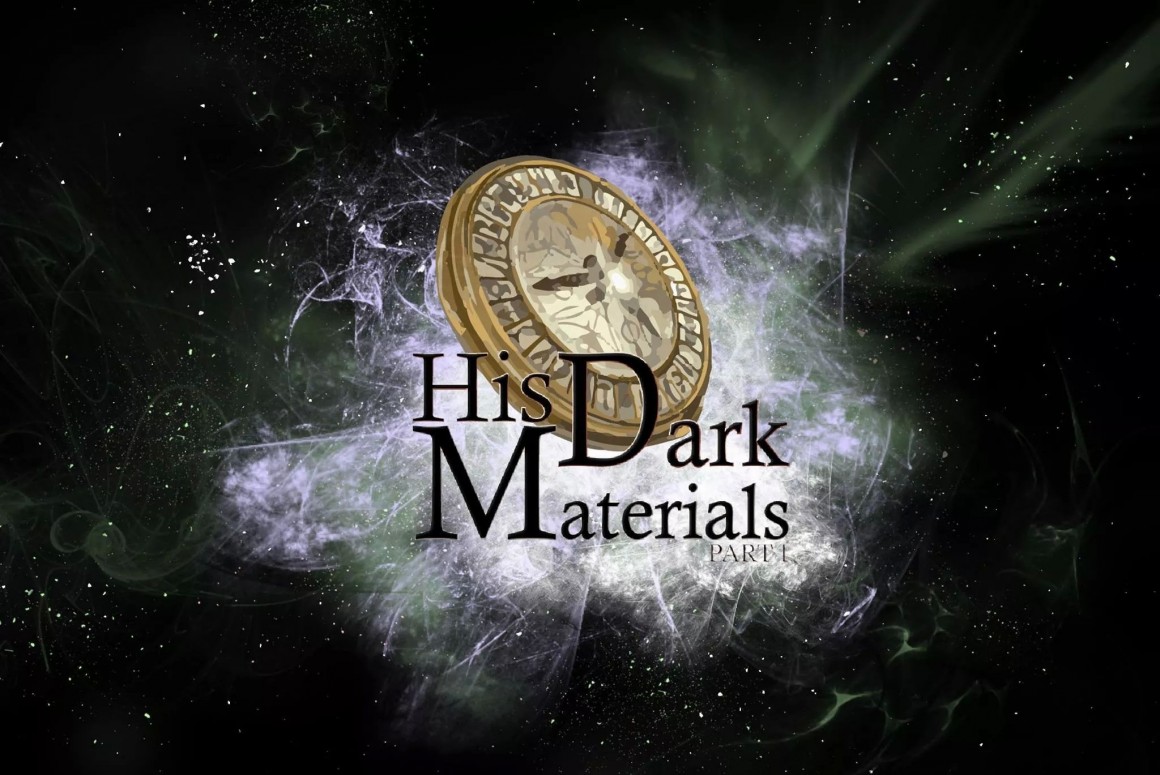 ✮✮✮
Philip Pullman’s enchanting tale of a world populated by dæmons, Dust and armoured polar bears has gripped readers’ imaginations ever since Northern Lights was first published almost twenty years ago. In fact it’s surprising that it has taken so long for Oxford students to put on a production of Pullman’s fantasy trilogy—especially given the adeptness of Nicholas Wright’s stage adaptation, and the books’ heavy focus on Oxford, with many early sections revolving around the fictional “Jordan College” (read: Exeter if it were as rich as John’s). Perhaps it is because of the epic scope of the books: presenting such a multitude of scenes and characters is a daunting task.

Wright’s stage version does a good job of capturing the diverging strands of the complicated story, but the result inevitably risks feeling scattered and bitty: unfortunately, that was often the case here. Scene changes often dragged, although a few were smoothed over by sound or intelligent use of the multi-level stage. Perhaps because of the uneven soundscape, or just under-rehearsal, pivotal moments often felt somewhat hollow. Hopefully scenes such as the ending of the first half, or the bear-fight, will improve as the cast gain confidence through the run.

Puppetry, used to portray dæmons as well as the armoured bears, played a major role in this production. The puppets themselves were exquisite; unfortunately, though, it was difficult for the audience to focus on them precisely because the puppeteers, and cast, mostly didn’t. A leopard’s head hovered to and fro, about six inches off the ground; puppeteers had conversations with actors, apparently forgetting to notice the cardboard animals they were holding. At one point, an actor asked a dæmon a question and the puppeteer responded by nodding his own head, leaving the puppet to dangle irrelevantly.

Despite all this, Theo Chavalier deserves credit for a spirited, raffish and often laugh-out-loud vocal performance as Pantalaimon. His rapport with Lyra (Alexandra Sage) is at the very centre of the play, and their excellent chemistry kept the action driving forward throughout. Sage herself gives a standout performance: with boundless, childlike energy, she hurtles herself around the stage for three hours, never flagging and capturing the subtle arc of Lyra’s character from start to end. She is very ably supported by a convincing Tom Lambert as Will, and it is a shame that (this being just Part I of the full play) we did not see more from him.

The ensemble is one of the production’s real strengths. The huge number of characters means that doubling was necessary, even with such a large cast; they rise to the challenge well, sharply differentiating between their different roles. Rebecca Hannon’s on-point costume design helps here, and Christian Bevan and Hamish Forbes give particularly strong performances.

This is ambitious student drama, and, though rather rough around the edges, an enjoyable plunge into the oddly familiar world of Lyra’s Oxford.