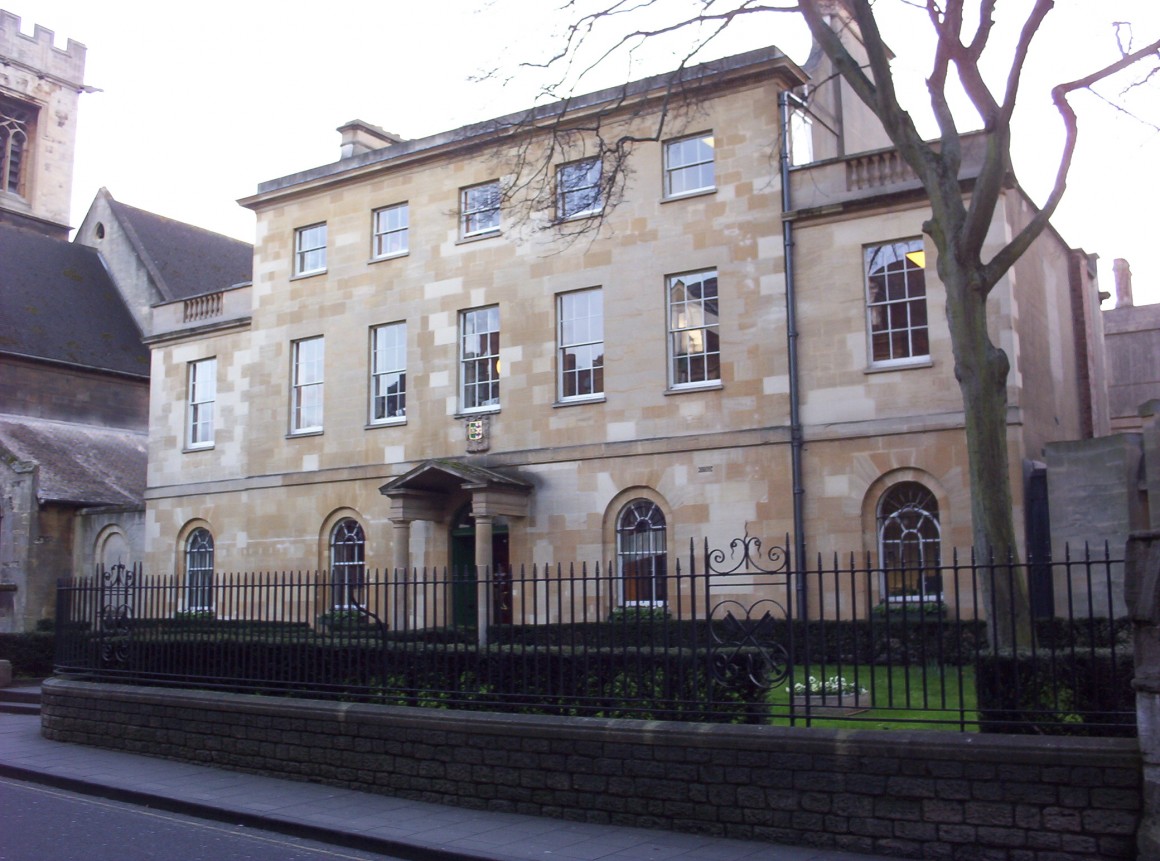 Staff at St Peter’s College created a culture of racism, sexism, and bullying, an employment tribunal was told last week.

Jean Wright, aged 60, claims she was unfairly dismissed from her job as St Peter’s College bursar after pushing for a fellow colleague to be fired for alleged harassment. Wright is also suing the college for public interest disclosure and disability discrimination.

Last week, former St Peter’s bursar Richard Gordon told the Reading tribunal that staff at the college had launched a campaign against Ms Wright, with Gordon criticising the college’s “unpleasant sexist, racist, and bullying staff”. Gordon went on to claim that another St Peter’s employee had described a female colleague as a “lazy cow” and a “black cow”.

During her time at St Peter’s, Wright made numerous allegations of harassment against fellow employee Geoffrey Fouquet, with an investigation launched in June 2012. Following the investigation’s dismissal of her claims, Wright took time off work. Wright’s case was supported by the college’s former development manager Kate Longworth, who told the tribunal that many staff members “had it in for Jean”.

In his statement to the Reading tribunal, however, St Peter’s college master Mark Damazer CBE described the claims made by Wright and Gordon as “spurious, untrue and misleading”. Damazer went on to claim that Wright was dismissed due to her “hostile, intimidating, and aggressive behaviour”, accusing the former bursar of “an abuse of power”, and noting that college staff are “much happier” since her dismissal.

The college’s head housekeeper Tracey Pullen also criticised Wright’s behaviour, describing her as a “bully” who would habitually “scream, shout and swear” at staff. Pullen claimed that Wright’s “intimidating” behaviour had caused a female employee to leave her job, telling the tribunal that Wright had then refused to allow staff members to buy a leaving card or flowers for the departing employee.

Responding to claims of the college’s culture of “bullying, racism and sexism”, St Peter’s JCR President Luke Miller stated: “While I don’t personally know many of those involved in the tribunal, reports of an apparent culture at Peter’s seems miles away from my experience here. St Peter’s is known to be an incredibly inclusive place.” Miller went on to say: “Were the JCR to ever hear of any forms of discrimination we would take the matter very seriously”.

Responding to claims of sexism at the college, JCR Female Welfare Officer Miriam Stewart commented: “From my experience of St Peter’s … I can say that it neither propagates not tolerates sexism amongst individuals”.

The case in Reading continues.

“This House believes that nothing worth knowing can be taught”