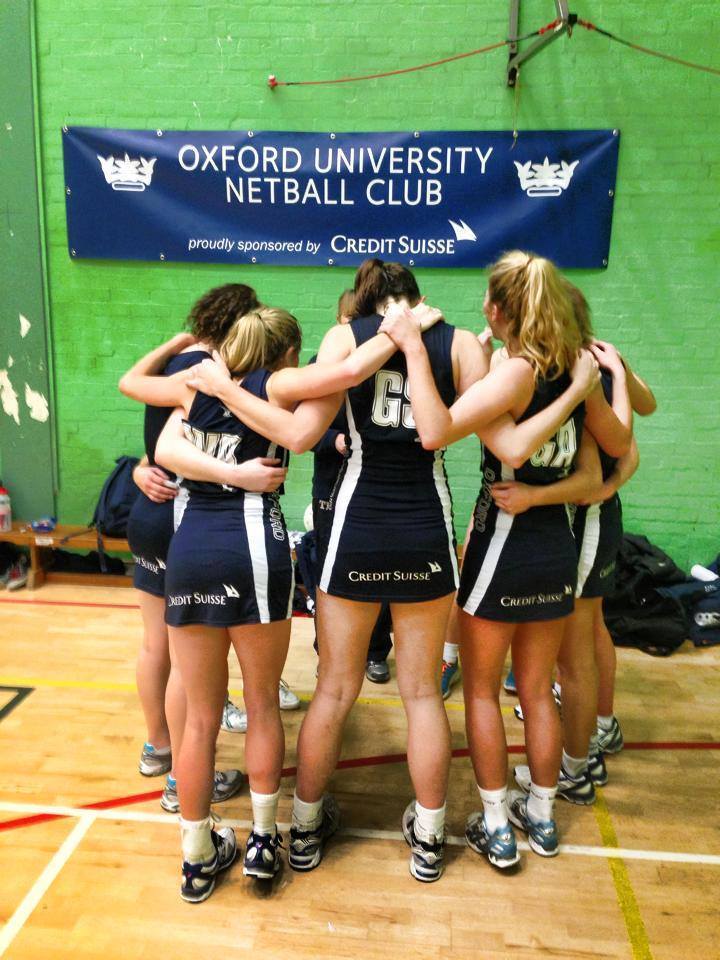 The Blues netball team entertained the University of Birmingham at Iffley Road on Bonfire Night, emerging as comfortable victors in a thoroughly entertaining game.

Both teams headed into the fixture knowing a win would send them to the top of the BUCS Midlands 2A league. Oxford started the brighter, with their high intensity play forcing early mistakes from Birmingham; the Blues were rewarded with a brace of goals in the opening 5 minutes. The remainder of the first quarter was a cagey affair, until a flurry of goals just prior to the interval culminated in Oxford going into the break with a healthy 7-4 lead.

The second quarter began with the visitors on the front foot and, despite a heroic goal-saving interception from goalkeeper Keyser, Birmingham would score first to put them within 2 of Oxford. This seemed to rouse the Oxford team, and any threat of a comeback was soon put to bed with some brilliant approach play leading to 3 quick-fire goals for the Blues. With Murray, Coe and Rogers controlling the game, Oxford could have been out of site if not for the clinical finishing of the Birmingham goal shooter. 13-7 at half-time; Birmingham just within touching distance.

They wouldn’t be for long – the 3rd quarter turned into a goal-fest for Oxford. The astoundingly high energy levels of their back line saw almost every Birmingham attack snuffed out. The eagerness of goal defence Dixon to swiftly turn defence into attack led to a plethora of goal-scoring opportunities for goal attack Fries and shooter Faull. Faull in particular was in imperious form, and her near-perfect rate of conversion meant Oxford ended the quarter having doubled their goal tally: 26-13 to Oxford.

Oxford continued to assert their superiority throughout the final quarter, in-keeping with the professional performance they had put on thus far. Keyser was immense at the back, Murray incisive in the centre, and Fries unsympathetic in attack. Oxford extended their lead by another three before the final whistle.