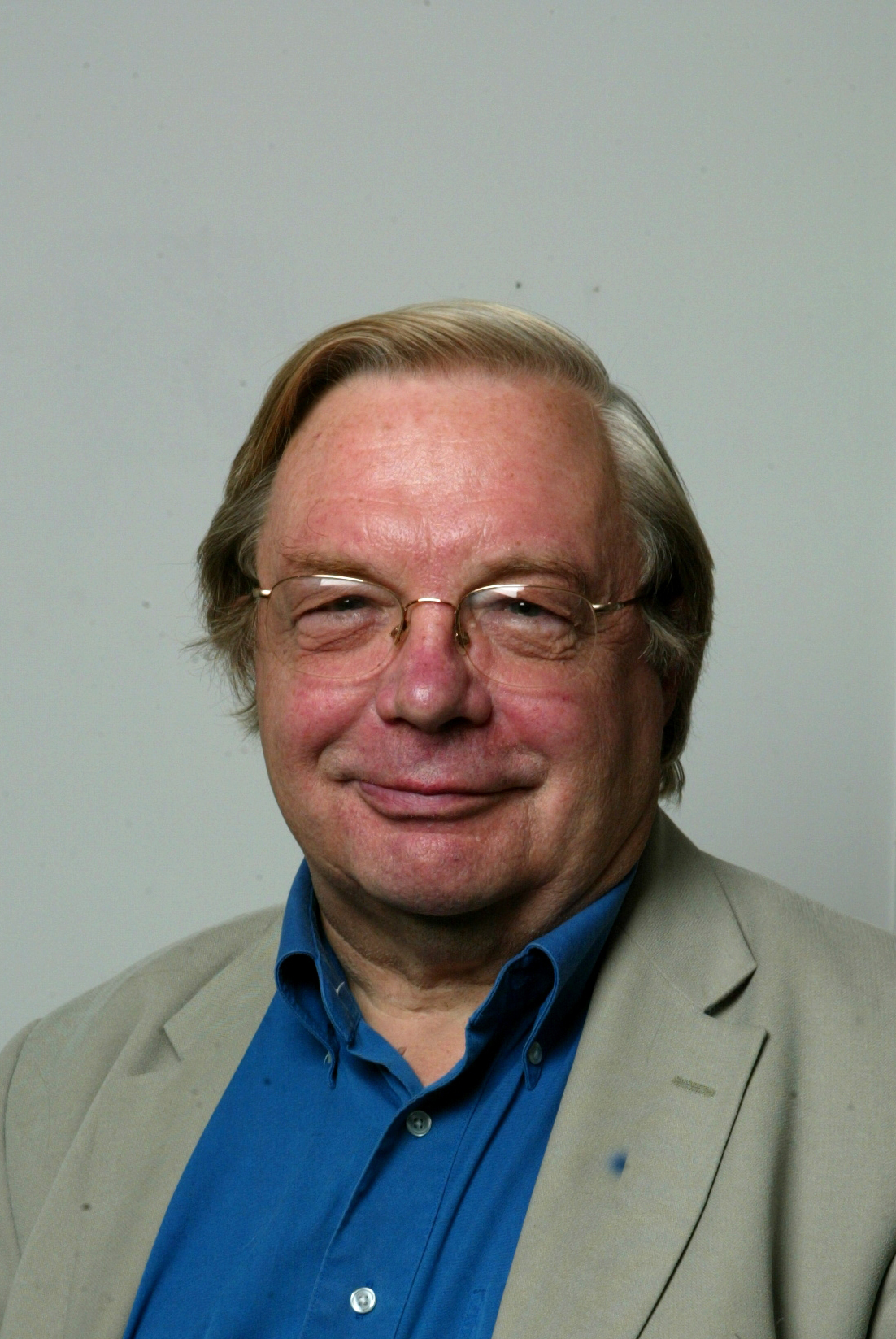 Michael Billington’s Oxford drama career met with a shaky start. In the late 1950s he attempted to stage The Making of Moo, one of the first British atheist plays, and caused an internal row between tutors in his College, St Catherine’s. His stint as an actor was no more successful – “I wasn’t a very good actor; in fact I was probably a very bad actor.”

He turned to reviewing instead, discovering a new-found comfort and ease behind the writing desk. And he largely stayed there – for over fifty years: Billington is the Guardian’s chief drama critic and has been writing reviews for the paper since 1971.

That isn’t to say that he thinks writing reviews is an entirely passive job, however. “A director once said that critics suffer from an impotence complex – maybe we do. But at the same time I see writing about the theatre as active, not passive.” Billington estimates that he’s spent around 8,000 evenings sitting in the theatre, but he insists that the critic, though sedentary, is certainly not inert. “The critic has two jobs,” he says, “the first is to record what he or she sees, and the other is to have some ideal vision of what the theatre should be. Widening the repertoire has always been one of my campaigns – that’s part of my mission.”

With government cut-backs Billington thinks the repertoire is getting ever narrower. “What do we know about contemporary French, German or Russian theatre? Not a lot actually – in fact very little.” When we met he’d just given five stars to a production of Ibsen’s An Enemy of the People at the Barbican, which was performed entirely in German. New young playwrights like Katie Mitchell have been more exploratory in this way, but Billington sees plenty room for improvement.

Part of the reason for the neglect of these strands of European theatre is that, according to Billington, British drama looks to America, especially in the West End. “Our bias is always towards America. I sometimes feel that there are other worlds to explore: there’s a world beyond Broadway, there’s a world beyond New York.”

There’s more to Billington’s crusade than widening the America-centric repertoire. He’s also passionate about supporting subsidised theatre, and the role of women in theatre.

Things may have changed a little at Oxford since an undergraduate Billington caused a stir with his Sunday night atheist play staging, but there’s still only one play written by a woman in the West End, Agatha Christie’s The Mousetrap. Billington made this point in one of his first articles for the Guardian in the early ‘70s, and things haven’t changed since (although admittedly Christie’s play has been running continuously since 1952).

Billington started reviewing for Oxford papers, going on to write for The Times, the Birmingham Post, The New York Times and the Guardian. At 74, his reviews have an understated authority about them. I ask whether his reviewing style has changed much over the years. “I remember Melvyn Bragg saying to me, in the late 1960s, ‘Michael, why don’t you write like you used to?’ I think what he meant was that when I was at Oxford I was probably sharper in some ways, and certainly more wounding.”

(Billington’s undergraduate self would perhaps have found a kindred spirit in John Carey, the friend who ripped apart his biography of Harold Pinter in The Times – indeed, Billington told me he “admired” the passion and honesty with which his friend slated the book, and for not letting personal relationships stop him from doing so.)

In a close-knit university drama community, the student critic held, and probably does still hold, a considerable amount of direct power and influence.

For a critic there are fewer reviewers and fewer productions than in life as a mainstream critic. Billington remembers relishing the idea that the production team would be poring over his review the morning the paper came out, admonishing himself for his egotism at the time. “I remembered deliberately ending one review with the line ‘The whole cast was excellent, save one.’ I didn’t identify who the one was, but I knew there’d be people speculating.”

Playfulness aside, Billington remembers his Oxford reviewing days as turbulent and volatile: “the reviews carried such weight, but you were also colliding with the people you were writing about. The thing about being a national critic on a London paper is that I hardly ever meet the people I write about. London swallows us up.”

In Oxford Billington was involved in the circles of people which he would sometimes slate in print. Does he still see himself as an ‘insider’ in the drama world, or is he an external observer? “I’m definitely outside in the sense that I’m paid by a newspaper to report and comment on what I see. But, inescapably, one is part of the theatre community – I’m involved in the same business as actors, writers etc.”

After half a century of reviewing, Billington has amassed a fair few memories of past productions – around 8,000 to be precise. He is ambivalent about the effect of this immense dramatic backlog. “It’s both a blessing and a curse. I carry around with me a long line of Hamlets, MacBeths, King Lears. That means I can put shows in context, but it can be a curse because the readers haven’t seen all that. Young readers don’t want to be told ‘if only you’d seen Laurence Olivier play MacBeth you’d understand.’”

Nevertheless memory is, he says, part of the critic’s “invaluable armoury”. (Billington’s amiability seems at odds with his choice of metaphor: the critic is evidently a soldier, using his “armoury” to give “wounds” to his cowering victims.) Does he think experience is key then? “In any field of activity there is always someone who devotes their whole career and life to that particular field, and I think we need those people.”

It’s for this reason that he doesn’t see the democratisation of criticism (“everyone can be a critic now”) as the end to newspaper reviewing. His attitude towards the comments posted after his reviews is ambivalent: “Sometimes it can be stimulating and lively – other times it is depressingly negative. I don’t mind people criticising my judgement at all, but I just want it to be interesting.” Fair enough, one would think, when his review of An Enemy of the People at the Barbican was met with the comment: “Be more precise – sounds fucking ruined.” 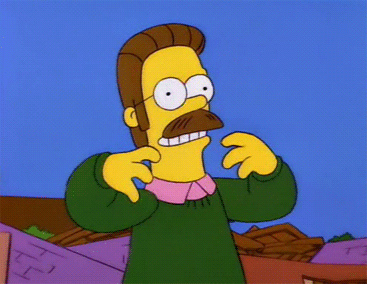 Which Simpsons character is your college? Hertford College

The Bride of Amman – Gender and Sexuality in the Arab World 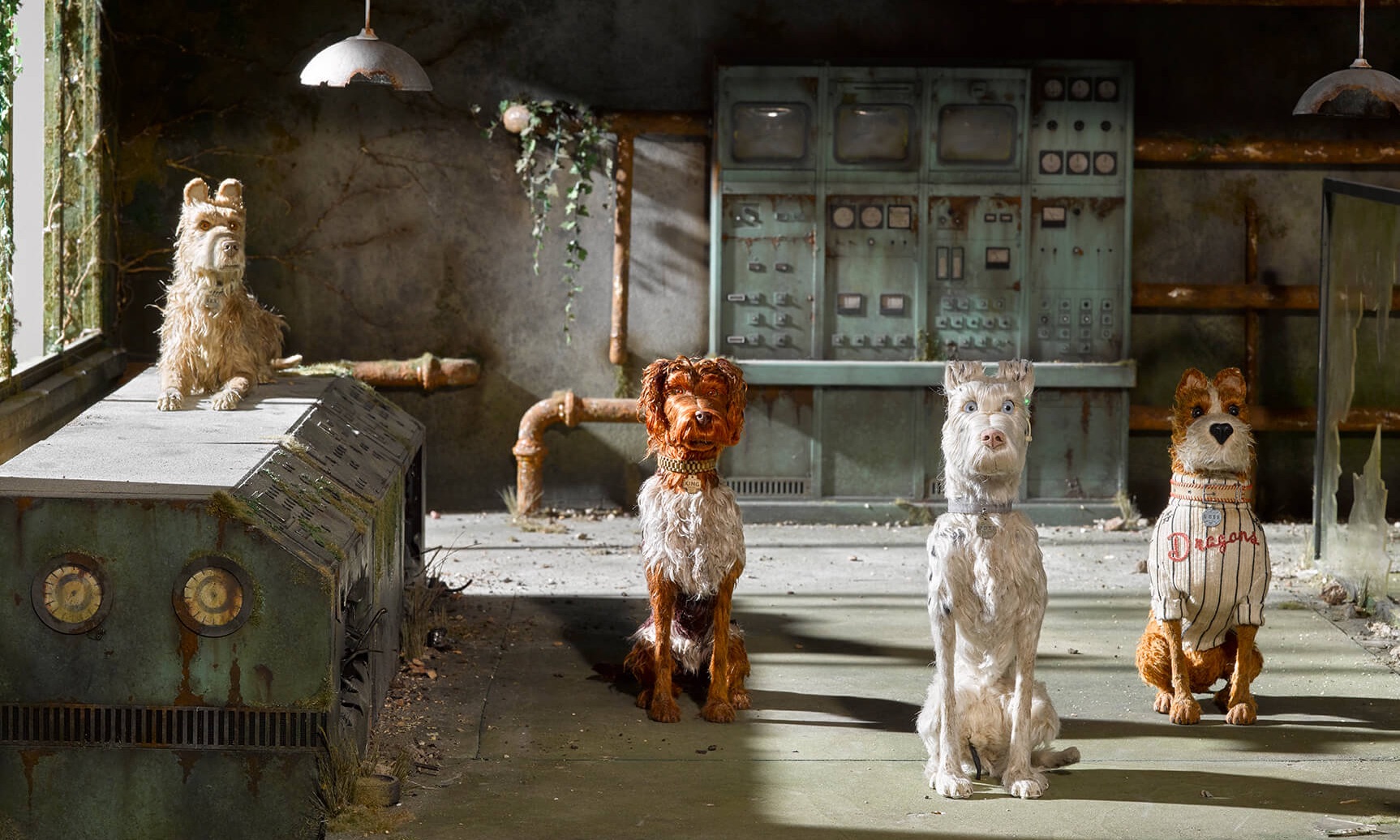