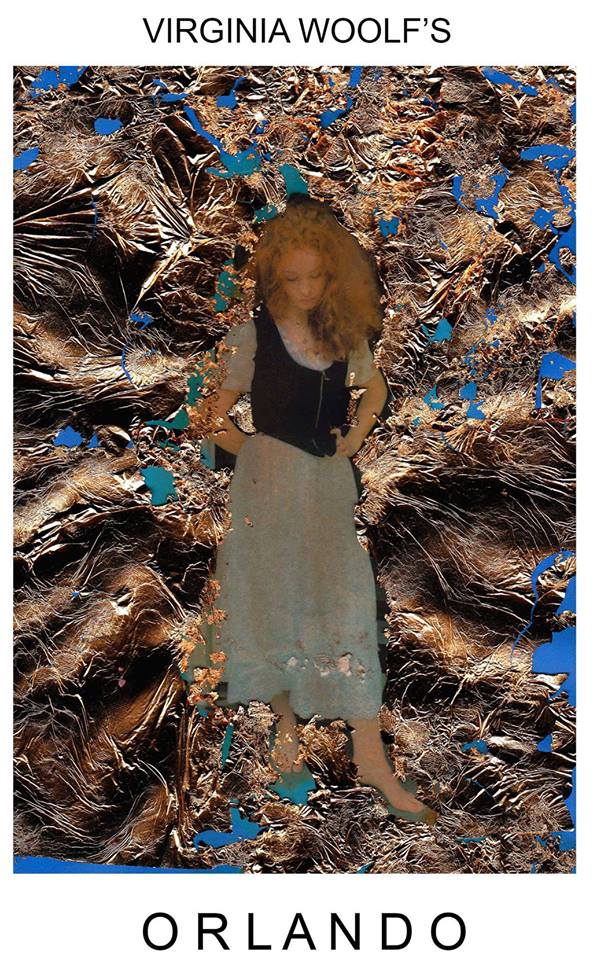 In a quiet, sequestered corner of Worcester, hushed voices and the pitter-patter of fingers on the floor (serving as a rain sound effect) create an atmosphere of soothing tranquility. The plush carpet makes this feel almost more like a meditation space than a rehearsal room, but the calm ambience belies the difficulty and stressfulness of the task being undertaken here, in rehearsal for 6th week’s Orlando at the O’Reilly.

An adaptation of Virginia Woolf’s notoriously complex and labyrinthine novel, directed by established dramaturges Livi Dunlop and Niall Docherty, this production was always going to be challenging.

“They’ve been here since 8am,” a producer whispers in my ear. Certainly, the progress in the rehearsal is elephantine, moving through the dense text in fits and starts, but the all-star cast (Dominic Applewhite still glowing with the praise for his barnstorming performance in The Pillowman) are certainly up to the task.

As Niall tells me, their character work operates alongside the “narrative aspect, which we’ve brought in with a chorus” (the rain-tappers), “so we have to rehearse the movement-based chorus parts, and then the character work. There are a lot of elements that are going into it”.

On top of this, honouring the novel’s wild gender-bending, Applewhite and co-star Grainne O’Mahoney will switch roles on alternate performances. So, according to Livi: “The play has to be rehearsed twice over, working over scenes with both of them in it, running it over a couple of times for each.” Not a production that’s afraid of a bit of hard work, then.

But the directors are obviously passionate about their project – Livi practically squeals in excitement as she tells me that “it’s such a beautiful fairytale! And it’s a story about a boy growing up, admittedly over the course of 300 years, but the intense feelings, emotions, and images that we have in our period of life now, that’s what the play is about, that growth from your teens to your twenties, that period of life where so much is like, wow, new and amazing.”

Niall agrees that “it feels fresh”, telling me that “the gender issues are what initially hooked us. Conventional gender norms are completely questioned, and that still feels relevant – it’s a text for now.” Back in the rehearsal room, Applewhite is tagged in as Orlando, and we’re reaching the denouement of the first act.

Applewhite and O’Mahoney’s chemistry is excellent, and although the integration with the chorus is as of yet a little rusty, the visuality of the scene is smooth, slick, and smart. With a few more 8am rehearsals, it looks like what Livi called “a very tough but very good” play might just about be pulled off.