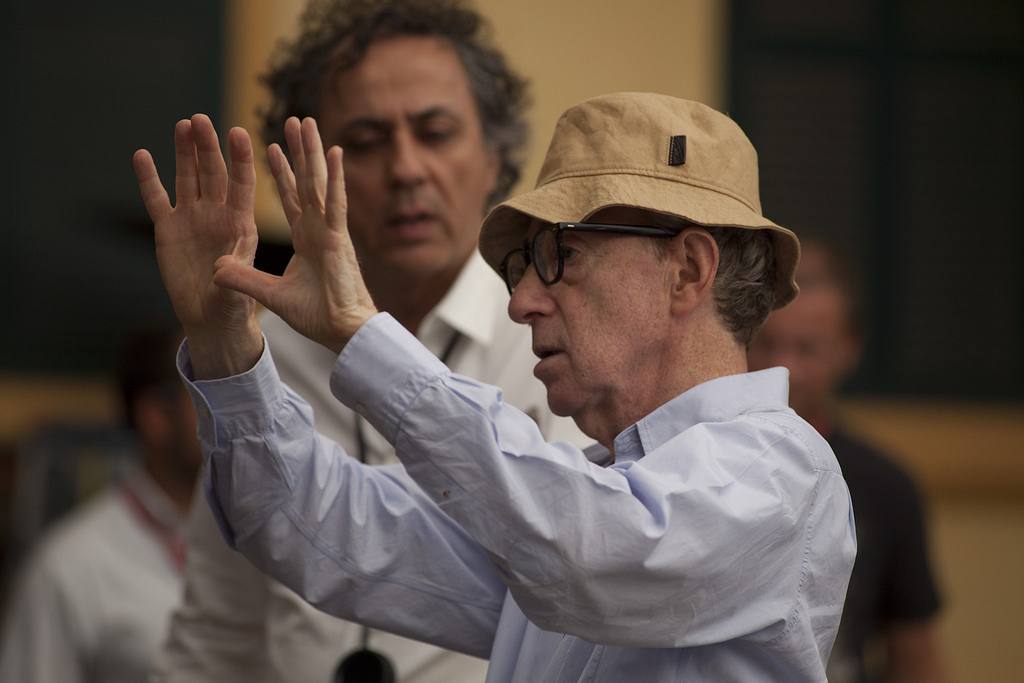 What makes a movie ‘foreign’? Is it the financing, or the location? The language of the performers or the ethnicity of the director?

The British Academy of Film and Television Arts (BAFTA) designates all foreign-language films as foreign films. So does the Academy of Motion Picture Arts & Sciences, and the Hollywood Foreign Press Association.

The distinction between ‘Film’ and ‘Foreign Film’ has always seemed to me ad hoc. But then, much award-giving is ad hoc and Hollywood has always been ambivalent toward foreign films. In the long history of the Academy Awards, only eleven non-English language films have ever been nominated for Best Picture awards, and none have won. Meanwhile, the ‘Foreign Film’ category is beset with controversy.

In 2002 Palestinian filmmaker Humbert Balsan was outraged to find that his film Divine Intervention had been rejected by the Academy on the grounds that Palestine could not be listed as a submitting country. Balsan decried the double-standards of the Academy, which had previously accepted submissions from Hong Kong and from other politically contentious national units (Taiwan and Puerto Rico). Unsurprisingly, the controversy raised several eyebrows, leading many to question the intermingling of art, politics, and bureaucracy in the projection booth.

It was not the first time that filmmakers had chaffed against the apparently arbitrary film establishment and the spectacle-sporting bureaucrats who police it.

Bureaucracy dictates that countries (but not individuals) may compete in the foreign film category, with one nomination permitted per country.  So-called ‘foreign films’ cannot be in English, but they do not have to be in the language of the submitting country either. This poses problems for small, English-speaking countries like Canada, New Zealand, and Ireland, which fancy themselves distinct from the United States, but which are constantly drawn into Uncle Sam’s ‘artistic’ orbit.

As the film industry globalises, non-American films struggle for imaginative real estate, while absurd and porous Academy regulation perpetuates absurd nominations. Aki Kaurismaki’s film Le Havre, for example, although written in French and filmed in France, earned Finland the Academy nomination in 2011.  Still more bewildering is the fact that Woody Allen has been touted as a ‘foreign-filmmaker’ since the release of To Rome With Love, a film starring an almost-entirely All-American cast (Jesse Eisenberg, Alec Baldwin, Ellen Page et al) and written predominantly in English. ‘The language is never a problem,’ says Allen, ‘there are only a few things you ever talk about and you learn them right away.

I did three pictures with a Chinese cameraman who didn’t speak a word of English – not a word. And it didn’t matter at all because we were only talking about lighting and angle.’

Although he confesses that he has always wanted to be a ‘foreign filmmaker,’ Allen acknowledges that when Europeans started to finance his films ‘very, very generously,’ they did so ‘under [his] rules,’ without interfering with him in any way. Of course, this is preposterous if one still assumes that foreign film should be about foreign ideas (and should not be about recreating Annie Hall in sundry ‘ethnic’ locations).

It strikes me that the designation ‘foreign film’ has become becoming increasingly arcane. It is also an ontologically inconsistent designation (because, of course, foreignness is relative).  To complicate the matter, not all film festivals make a distinction between foreign-language film and (home?) film.

Festivals that do award ‘foreign film’ prizes continue to operate based on elusive and inconsistent criteria.

While Jane Campion’s The Piano (New Zealand), and Chen Kaige’s Farewell My Concubine (Hong Kong) shared the Palm D’Or at Cannes in 1994, they could not even compete in the same category at the Academy Awards later that year. More recently, Abdellatif Kechiche’s internationally-acclaimed Blue is the Warmest Colour (La Vie D’Adele) was excluded from Academy Award billing altogether.

If the Foreign-Film category is mystifying, it is because the raison-d’etre of the category remains unclear. Is the award meant to celebrate cultural difference or to give low-budget films a chance? Does it exist merely to extend the already-lengthy Awards Ceremony? Or is it an awkward form of affirmative action?

Either way, the category is apparently dysfunctional. By distinguishing films based on the language in which they are written, the Academy tacitly assumes that language is the most important cultural marker, not recognising the surfeit of distinct cultures that exist within languages themselves.

All of this simply reinforces a well-worn thesis: America monopolises the film industry. America also monopolises the English-language film industry. And while foreign-language films are given a discrete (if confusing) category, foreign-English language films are left to compete alongside American behemoths. Dated foreign-language regulations have meant that all English-language films are classified as domestic, while everything else is given the esoteric status of ‘foreign film.’ Although American mavericks like Woody Allen might have the privilege of drifting between foreign and domestic film markets, this remains unheard of, perhaps impossible for his ‘foreign’ rivals.

Chess makes a play for our hearts

Review: The Theory of Everything