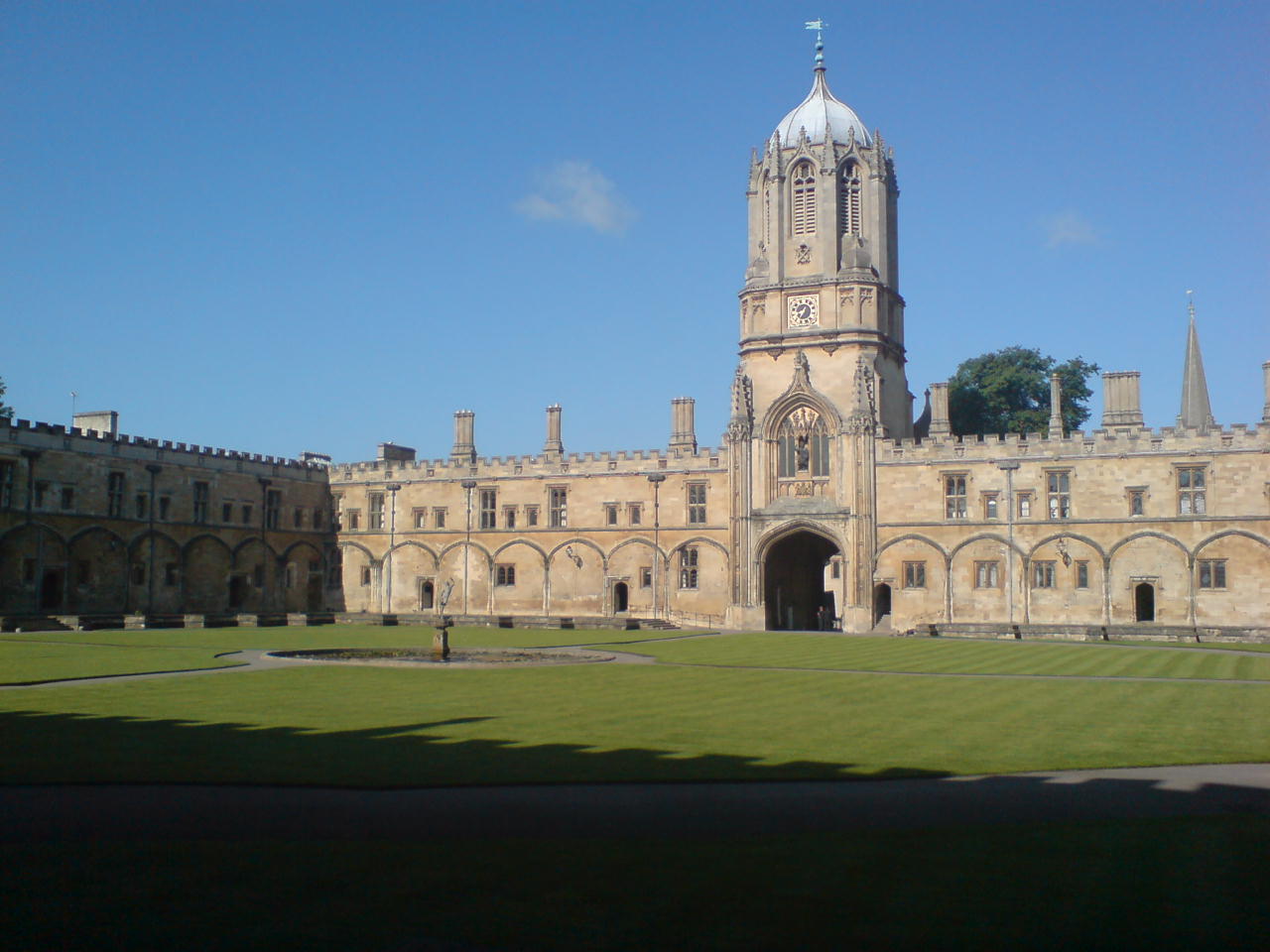 A debate organised by anti-abortion group, Oxford Students For Life, has provoked criticism from students.

OSFL advertised the event, saying:  “Last year in Britain, over 185,000 abortions were carried out. What does this say about our national culture? Is it a sign of equality, or does it suggest we treat human life carelessly? Joining OSFL to debate the issue are two prominent journalists.”

However, Charlotte Sykes, editor of Cuntry Living, criticised the event, posting: “Why are both the speakers (apparently) cis-men? They will never have to directly experience an abortion and so are speaking for a group of people they do not represent. Another example of decisions about women’s bodies being outsourced to men…”

OUSU’s WomCam released a statement on OSFL’s debate: This Tuesday, a debate called “This House Believes Britain’s Abortion Culture Hurts Us All” will be hosted at Christ Church, where two men journalists will be joining with Oxford Students For Life (OSFL) to discuss ‘abortion culture’.

The Women’s Campaign (WomCam) condemn OSFL for holding this debate. It is absurd to think we should be listening to two cisgender men debate about what people with uteruses should be doing with their bodies. By only giving a platform to these men, OSFL are participating in a culture where reproductive rights are limited and policed by people who will never experience needing an abortion.

The event description seems to suggest that increased access to abortion contributes to a ‘culture’ of ‘[treating] human life carelessly’. Framing the debate in these pro-life terms denies people autonomy over the choices they make regarding their own bodies.”

WomCam called “for an apology from OSFL for hosting this event and urge them to cancel it” and supported a “disruptive protest” if the event goes ahead. WomCam further added “we also support those within Christ Church who are working to stop the event going ahead”.

Will Neaverson, Christ Church JCR Treasurer, proposed a motion to get the JCR to “request our college authorities and our elected officers to try and cancel an event hosted by Oxford Students for Life”.

After a three hour debate in Christ Church’s GM, the motion was amended to mandate JCR Officers to raise “security concerns, both physical and mental, of Christ Church students” with the Censor. The amended motion also noted the JCR’s “strong concern with the practical format of the debate”.

Neaverson told The OxStu: “I’m relieved that Christ Church passed the motion, which sends a strong message that the welfare and safety of our students is more important than an outside group’s access to use our space.”

Other Christ Church students disagreed. One Christ Church undergraduate posted on Facebook: “How can you claim this is in favour of free and fair debate when you propose shutting down an event because you disagree with their ‘narrative’? Where is free debate if the Christ Church JCR should decide which narratives are acceptable and which are not?”

In response to criticism, OSFL released a statement, saying: “Free speech is a vital principle of a democratic society, and at a university of all places it should be protected. We’re very happy to discuss people’s concerns about the event, but it would be a shame if open debate was shut down.

While we recognise that this is an issue which affects women especially – and partly for that reason we have hosted two all-women panel debates in the last year – Tim and Brendan are two well-known commentators coming to talk about an issue which has an impact on the whole of British society.

As a sign of our commitment to dialogue on this challenging issue, we’d like to invite WomCam to co-host a debate next term.”