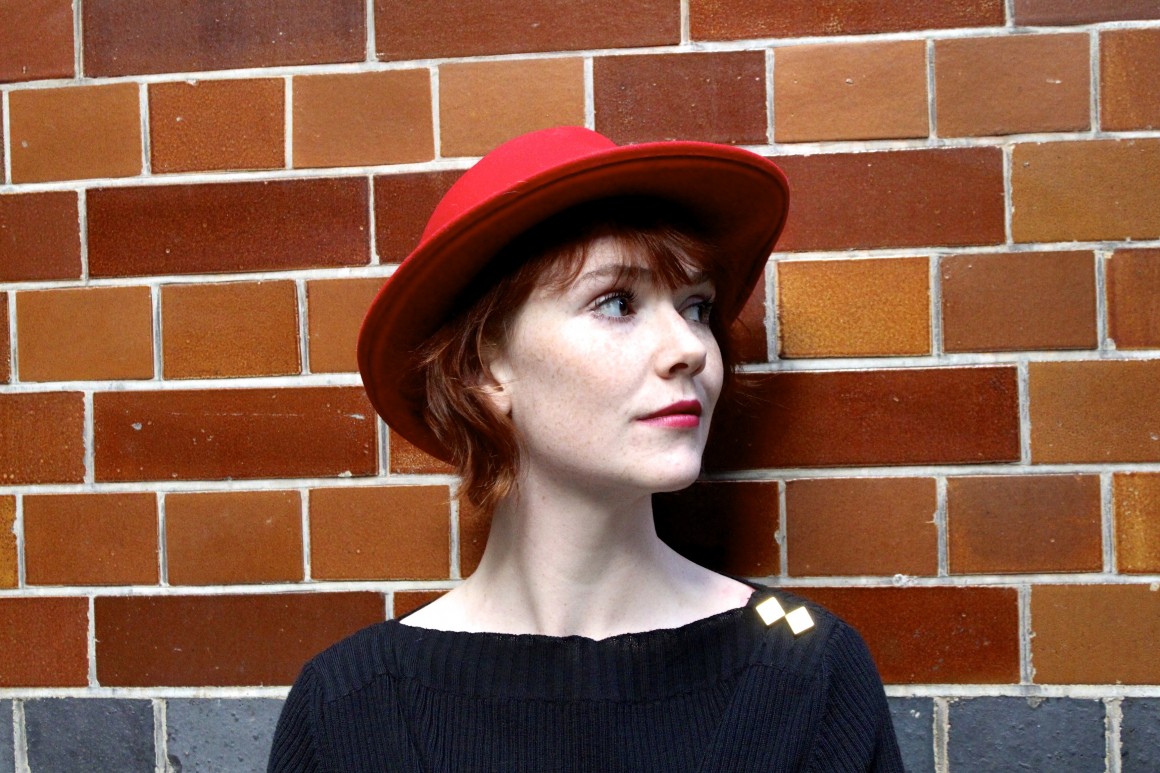 Elf Lyons is, by her own confession, incredibly competitive.

“In everything: Ping-Pong, arm-wrestling, rapping.” We meet at an appropriate time for this determined streak to come through, as she is about to make a speech in a comedy debate at The Oxford Union, and is determined to win.

“The being funny thing is totally fine. I’m not very good at arguing though, I’m terrible at arguing. But I’m just trying to relax and I’ve written all my ideas down. I’m normally known for improvising when I’m on stage. Whatever happens it’s going to be really good fun. And as long as I’m funny and the audience enjoy my performance that is the most important thing. And that we win.”

She has a dedication to her craft which is admirable, and that drive has led her to become one of the most promising new talents on the British comedy scene. Not only is she a stellar stand-up performer whose efforts have taken her to the final of the Funny Women competition, she is also an organiser of comedy nights and co-director of a theatre company made up of Bristol graduates. Her own career began in her student days, and although she has since moved to London and done an MA at Queen Mary’s University, she still has a deep affection for the Bristol comedy world.

“Bristol’s comedy scene has always been great and is just constantly getting better, so it was so lovely – going back to Bristol last week to do a gig – to see how many new comedy nights have sprung up since I graduated. It’s just such a wonderful feeling. But it must be brilliant at Oxford because of your colleges, you’ve got so many different nights.”

This isn’t the first time Elf has been to Oxford, having done an internship at Oxford Fire Station a couple of years ago. In fact, this isn’t even the first time she’s been to the Union. The comedy debate was supposed to happen last term, but ended up being delayed after the infamous No Confidence motion against the President took all evening. It had never occurred to me to wonder what the scheduled comedians were doing during this time, but Elf tells the story with characteristic energy and wit.

“I remember getting locked in this room [The Gladstone Room] for the entire evening while it took place. We’d had dinner ages before and we just got left with all the alcohol. We were all here until the very end until they eventually said [at this point she puts on the low, posh drawl of the stereotypical Union official], ‘Um, don’t think it’s going to go ahead because it’s half past ten.’ And by that point? I was gone – I’d drunk so much whiskey with all the other comics, and I thought maybe I should just go to bed. So I’m glad to be back now.”

It’s good of her to be so ready to return. One gets the impression there aren’t many limits on what Elf is ready to try. She’s even done a naked performance. Whereas most people would be terrified at such a prospect, she talks about it as just another exciting opportunity.

“I did that one very early on in my career when I didn’t really have any fear about anything. I did another naked gig recently in August, with Naked Cabaret again, and it’s just a great thing. It’s so good for me. I love being naked anyway. You just want to make the audience laugh. And it’s good to have that confidence in your body as well, because you hold so much tension in so many places. You learn to relax it all and just be in the moment on stage. It’s brilliant.”

She tells me that she’s asked about the naked performances a lot, and I wonder whether people focus a lot more on Elf’s confidence and self-consciousness on stage because of her gender. I confess to her that I had originally thought of asking her something about women in comedy, but had then decided she must be so bored of the same point of focus all the time. Before I’ve even finished she’s nodding in agreement: “so fucking bored”. Still, this brings us onto a discussion about the way comedy approaches feminism, and how it has changed in recent years.

“I love how much feminism has become such a beautiful topic to talk about now and nobody shies away from it. If you see a comedy gig saying ‘feminist comedian’ it’s seen as a positive and attractive feature, rather than negative. You wouldn’t have called yourself a feminist in my first year of university as a comedian, whereas now, for my first show in Edinburgh I had ‘The Feminist Times: One to Watch’ as one of my quotes and they really liked me in the Funny Women finals. I had lots of people turning up and saying ‘We saw that word, [feminism] and we wanted to come because of that’.”

She follows up by mentioning a few of her favourite women in comedy, who include Sara Pascoe and Bec Hill. She seems to have such respect for practically everyone in the industry though, and is hard-pushed to pick a favourite comic out of so many good ones. We do, however, share a fangirl moment over Noel Fielding.

“I love Noel Fielding. Always have. Always will. He was the guy that I fell in love with as a comedian. I saw him and was like ‘Wow, comedians are rockstars’, and for that reason he’ll always be my favourite.”

While we’re on the subject of inspirations to enter the industry I feel I can’t go away without asking Elf for her advice to  aspiring stand-ups.

“Give it a go. OK first of all just take five minutes and write all of your ideas down. Write everything down. Because not every idea may seem funny now, but in five or ten years when you’re a bit more mature you’ll look back on it and think, ‘ah, now I can make this work’. And the worst thing that can happen on stage is that the audience don’t like you. That’s it. And they’ll heckle you. But that’s the worst that will ever happen. You’re never going to see them again. Stick to your guns and don’t write comedy you don’t find funny. It’s got to be something you find funny.”

Truck store to roll on after all 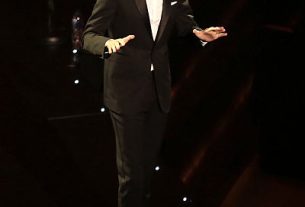