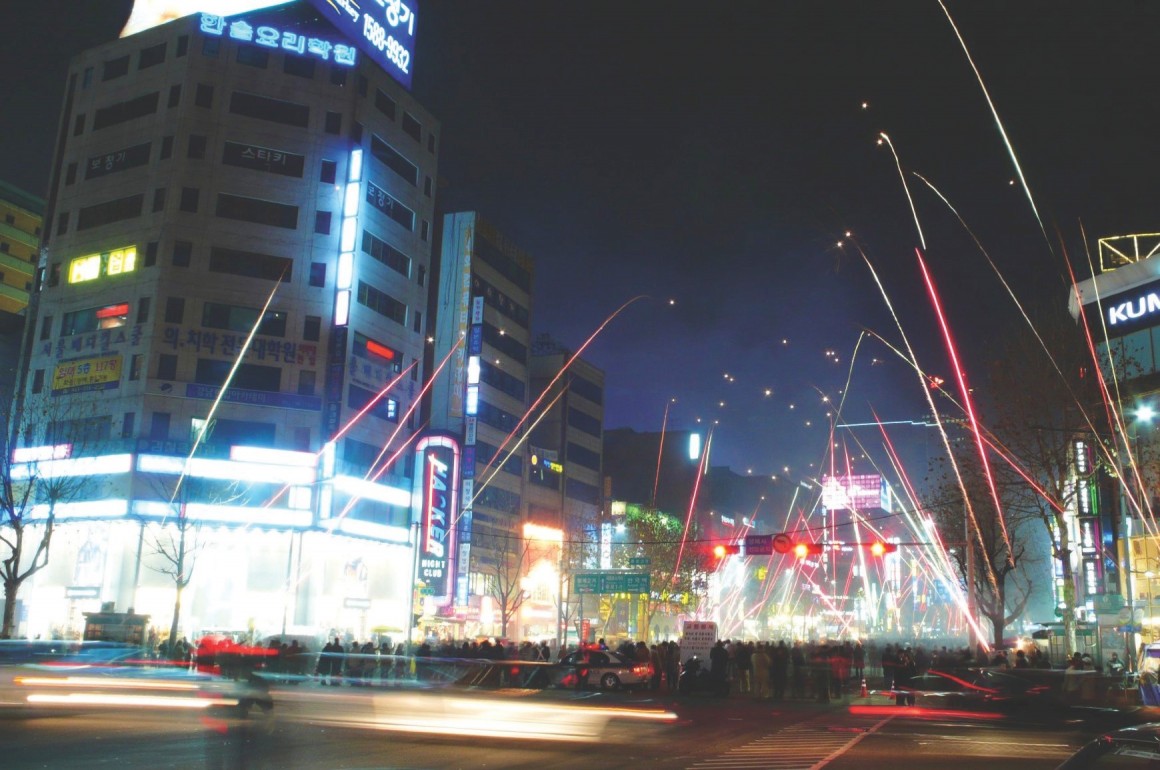 The 2018 Winter Olympics will be held in South Korea but you should head 10,000km to the Asian economic powerhouse for more than just the winter sports. You can find deeper snow in France, better facilities in Switzerland, and more fun in Italy, but South Korea has something different to offer: food, weather, and festive fun.

Winter is dramatic in the country’s capital, Seoul. Temperatures plunge well below zero but the ensuing chill brings an endless succession of crisp blue-sky days. It’s a magical place to be if you can withstand the Siberian chill.

Korean food is slowly emerging from the shadows of its more famous culinary neighbours and gaining the recognition it deserves; winter is the perfect time to experience the country’s fiery cuisine.  There is no better remedy to the biting and incessant cold than a heap of succulent meat cooked to perfection on a warm grill at your table. Washing it down with a large glass of so-maek (a particularly potent cocktail mixing beer with Korean vodka) in a cozy side-street joint run by a charming half-crazed old lady will make it a holiday to remember.

Korean summers are stiflingly hot. In spring and summer the flora explodes into a varied palate of stunning colours. The tourists pile in and the country becomes a heaving mass of camera snapping bodies. Winter is the perfect time to visit tech-savvy South Korea because the weather is every child’s vision of a perfect Christmas day: deep snow, clear skies and a brisk chill illuminated by a technicolour wonderland. It’s Coca-Cola’s Christmas advert embodied in a season.

So what is there to do in South Korea over the winter other than marvel at the beauty?

(1) Teahouses and tradition in Insadong

Charming Insadong in Northern Seoul is a labyrinth of traditional housing and tourist tat. In narrow alleys tucked away off the main tourist strip you can find wooden teahouses selling an array of specialist teas. Try a steaming hot homemade lemon tea for a delicious and medicinal way to escape the cold outside.

On the outskirts of Insadong, Bukchon Hanok Village is a solitary reminder of Korea before the invention of LED lighting. The village, perched at the foot of Mount Baegaksan, is a rare series of historic Korean houses that weren’t destroyed during the Korean War, Japanese occupation, or late twentieth-century rebuilding. They are a poignant contrast to the steel and glass of downtown Seoul; the pulse of the modern metropolis is blended with the elegant simplicity of nature. Nestled amongst the wooden houses are tearooms boasting stunning views over the city and nearby mountains. Not to be missed.

Brick Lane Market eat your heart out: South Korea is awash with delicious and affordable street food. From the red-hot intensity of tteokbokki (spicy rice cakes), to cockles warming comfort of mandu (large Korean dumplings), Seoul’s streets are awash with an impressive diversity of cheap and healthy snacks.

Seoul’s multiple markets are also a treasure trove of delicious and sometimes mind-boggling culinary concoctions. Dongdaemun and Namdaemun (east door and south door respectively) markets are particularly good. Dongdaemun has shaken off its historic scuzzy reputation and become a mini-metropolis in itself. The interior retail and wholesale market is huge so head to one of the perennially crowded and snug shacks outside for a delicious Korean meal.

Namdaemun is better for food. The covered market’s bustling alleys are packed full of homely corner restaurants selling one or two specialist products. Be brave and follow your eyes or nose.

Seoul doesn’t shut down for Christmas and the day isn’t dedicated to tiresome family board games and inevitable quarrels. Young people spend the day walking the streets, shopping, and eating out with their boyfriend or girlfriend.  Tradition states that single people should stay inside in shame but tourists tend to be let off. Expect to see a throng of couples in matching clothing and disenchanted groups of sulking singles. It’s a great contrast to a western Christmas experience.

All Koreans traditionally grow a year older on January 1st so New Year’s Eve is a huge birthday party for everyone. Trendy southern beach city Busan is one of the country’s most famous New Year hotspots. Every year thousands gather on the sands of Haeundae beach to watch the sun rise over the Sea of Japan for the first time. It certainly beats being crushed into a fence on the fringe of Waterloo Bridge. The fireworks are usually a bit better too. 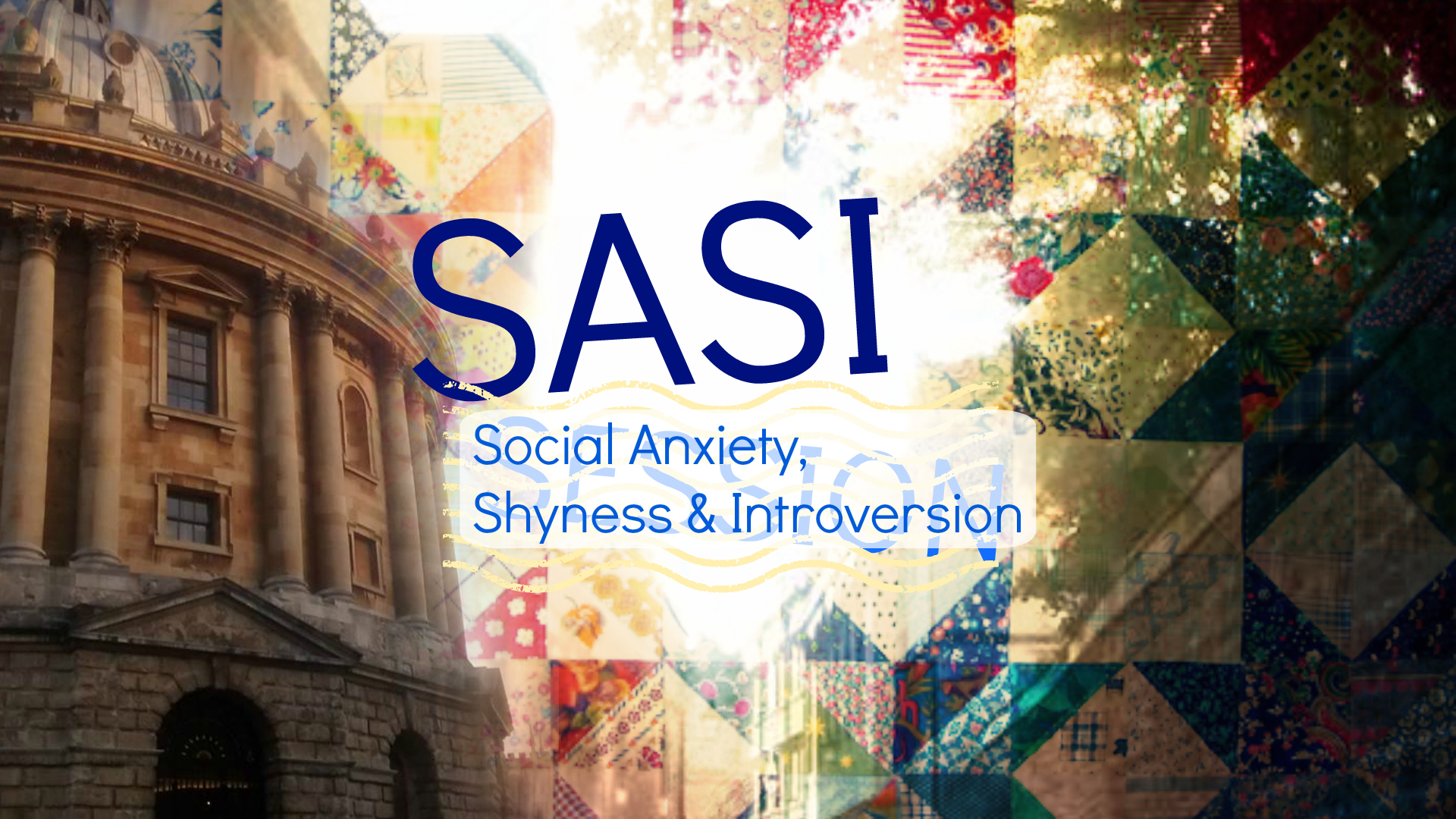 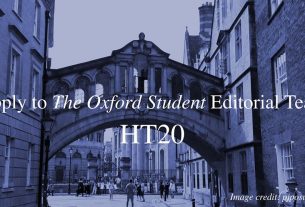