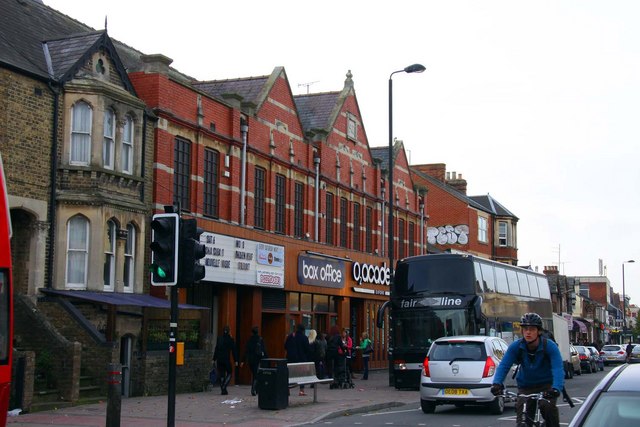 Comedian character Dapper Laughs will no longer be performing at the O2 Academy Oxford, following the retirement of the alias by creator Daniel O’Reilly.
The twelve-part tour, including a show in the Cardiff Student’s Union and another at Oxford in February, was cancelled following a backlash against the performer and his sexist conduct on his ITV show On the Pull.
An online petition, centering around the hashtag “#canceldapper”, quickly garnered in excess of sixty thousand signatures, causing ITV to cancel a planned second series, and O’Reilly’s subsequent decision to retire the character.
The news was hailed by gender equality campaigners, who had accused Dapper Laughs’ humour of promoting “lad culture” and sexism. The O2 Academy declined to comment on the cancellation, but the website has promised full refunds to those who had bought tickets.
Hamish Forbes, Merton College’s Gender Equalities rep, attributes the cancellation to the “mobilization of students around the country to make it happen,” and condemns the way in which “damaging ‘lad culture’ behaviour can be shielded behind the protection of ‘comedy’ or ‘being a persona’.”
Alice Nutting, contributor to Oxford feminist magazine Cuntry Living, condemned the way his comedy “repeatedly made light of predatory behaviour towards women” and branded the campaign an example of how “discussion and activism can lead to meaningful change”.
Becky Howe, OUSU presidential candidate, expressed that: “The one good thing to come out of the Dapper Laughs issue is the debate it has prompted. That’s what we need – to talk about ‘lad culture’ as a student body, in an inclusive and non-hostile way.”
Others have expressed dismay at the news, and a ‘Bring Back Dapper Laughs’ Facebook group has accrued 15 thousand likes in five days. One Univ student told the OxStu: “I understand the show is problematic but equally, I find it problematic that a focused online campaign by a relatively small number of people can cancel a show watched by many more.”

View from up north 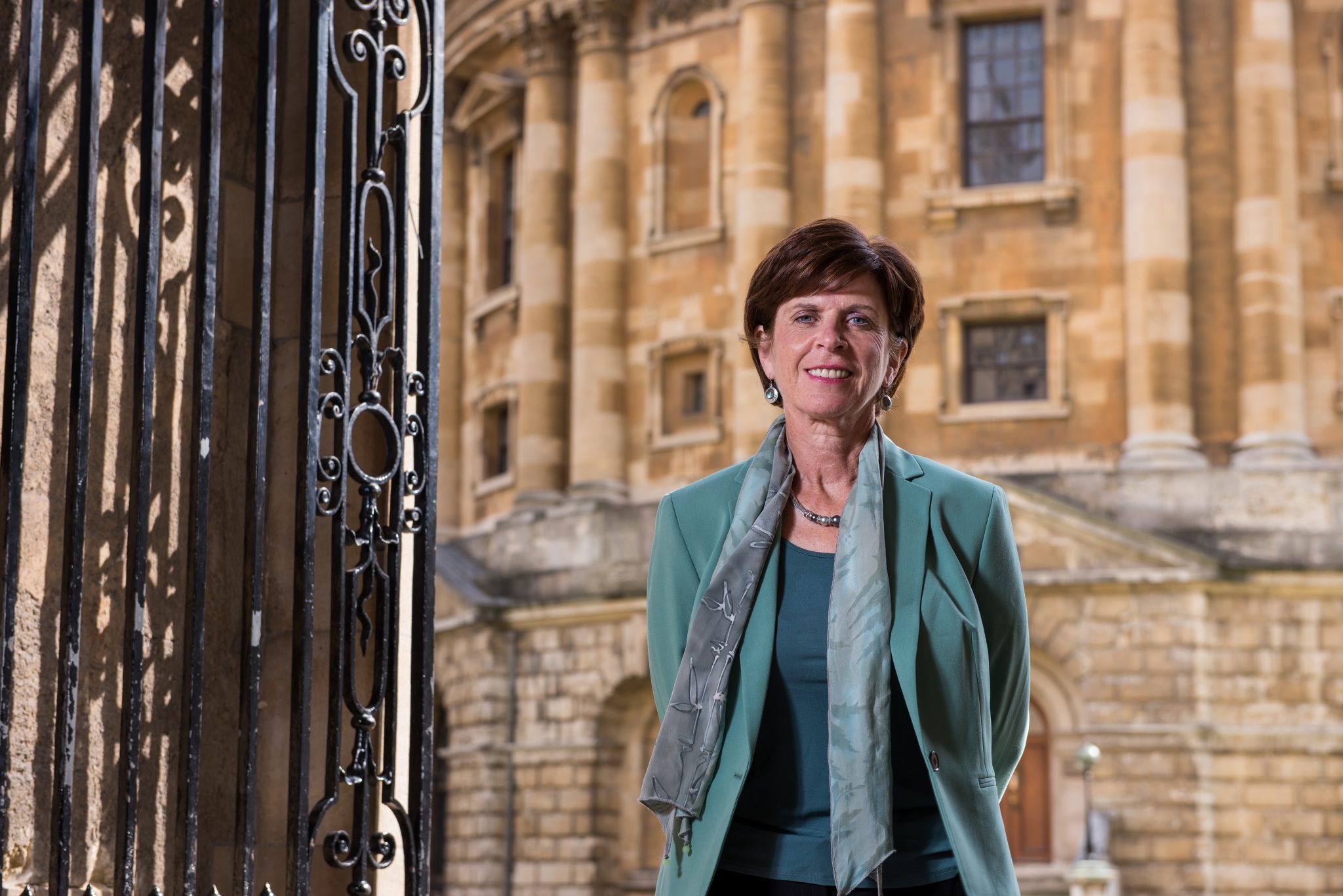