Merton students had to be evacuated from their accommodation blocks last Thursday as a result of a gas leak.

Merton Street was closed for two hours after staff at both Merton and the nearby Eastgate Hotel reported a strong smell of gas. Six emergency vehicles from Scotia Gas Networks (SGN) were called to the scene and discovered the leak.

Approximately 30 students were evacuated from their accommodation buildings at 20, 21 and 22 Merton Street, along with residents of the Warden’s Lodgings and a number of Eastgate Hotel guests. The Warden and some students had to sleep in other rooms overnight.

First-year Merton student George Prescott commented: “I live at 20 Merton Street but was moved to a room in Holywell Street, where I spent the night. I wasn’t in when it happened but when I came back at about 7pm I was told to leave by staff because it was evacuated.”

Another Merton first-year, Ben Holden, said: “I was stuck in my slippers after being asked to leave the building, and they wouldn’t let me back in to grab my shoes. They wouldn’t let me get my laptop either, even though I had an essay to do. I had to email my tutor to ask for an extension, but I expect he’ll understand. I slept in the hotel that night, but aside from the whole lack of laptop/shoes thing I didn’t really mind. The hotel room was a lot nicer than my college room.”

Concerning the discovery of the leak, the general manager of the Eastgate Hotel explained: “Our staff smelled gas outside and the maintenance man called the gas company number. We had to evacuate the building.

“We switched off everything – kitchen, heating, the boilers. There was danger of an explosion.”

He also commented that several Merton students slept in the hotel on Thursday night.

A spokesperson from SGN stated that the source of the leak has now been discovered and fixed, adding that Merton Street would be closed until Sunday in order to fix the parts of the road that were dug up to access the leak.

In a college statement, a Merton spokesperson said that it is “likely that a new gas main will be laid [on Merton Street] in summer 2015”. He added that: “The management of the situation by the engineers in attendance, and their communication with us, was excellent throughout.” 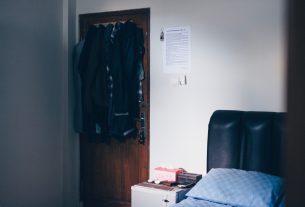 Homeless services cut by 38% despite protests 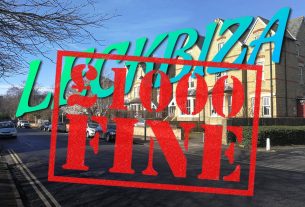