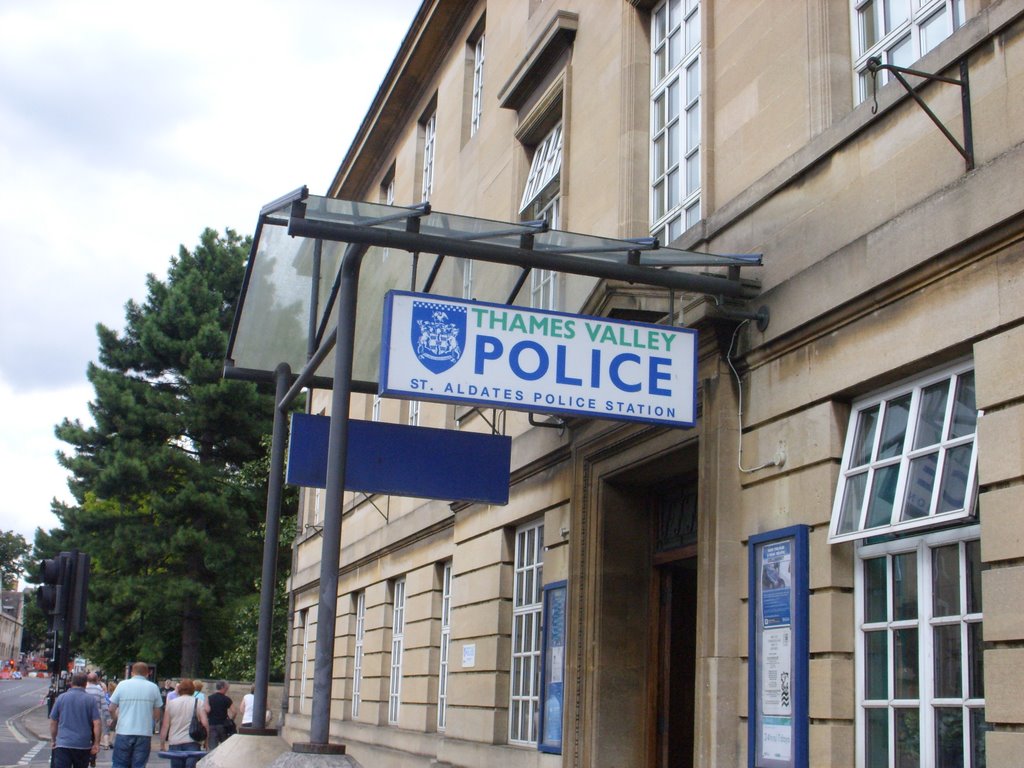 Two Oxford students were attacked in the early hours of Saturday morning in what has been described as a homophobic assault.
The students, both male and aged 19, were attacked by two men at around 3.30am on Parks Road, near Keble College. Neither was seriously injured, although one suffered significant cuts and bruises. The men allegedly shouted “faggot” and other homophobic abuse, before kicking and punching the students.

Thames Valley Police are currently investigating the incident, with spokesperson Lucy Billen confirming: “between 03.30 and 03.45 on 15th November, two men shouted homophobic abuse at two other men and attempted to trip one of them up. We are investigating a potential breach of the Public Order Act”.
In a general statement on its website, the police force claim to take reports of homophobic and transphobic hate crime “very seriously”.
One of the assaulted students said: “I was quite shaken up about it at the time, and I felt a bit rubbish about it the next day. I’m going to be a bit more wary of other people when I’m out and about late at night”.
The Keble student went on to describe the response of Thames Valley Police as “great”, commenting: “Within 15 minutes of the incident being reported, two police officers were at my door to check on me and the details”. The officers assured the student that he was right to contact the police, describing the incident as a “hate crime”.
The students were returning home from a nightclub when they were confronted by the men.
Anna Bazley, Welfare Officer for Oxford University’s LGBTQ Society, commented: “Whilst incidents like these are thankfully incredibly rare, they serve as distressing reminders that homophobia is still a presence within society and even within the University.”
Bazley, a third-year student at St Peter’s College, went on to assure students that “the LGBTQ Society welfare team strives to make sure all queer students at Oxford feel as safe and comfortable as possible”, urging students to report incidents of bullying or harassment with relevant college or university authorities.
The society’s president Otamere Tam Guobadia also condemned the attack, criticising the “wider context of a society that endorses the violence and punishments visited upon bodies that are ‘queer’”.
In May 2014, two Oxford students were assaulted by three men on Hythe Bridge Street, with the attackers repeatedly addressing the students as “fags”. Homophobic and transphobic assaults in Oxford are generally rare.
An active member of Oxford’s LGBTQ community described the attack as “disgusting”, stating: “This pathetic and cowardly assault is an attack on Oxford’s entire queer community. We have the right to walk around our own city without being attacked, and we will absolutely not be silenced by these reprehensible homophobes.”
According to Home Office figures, 5,000 homophobic and transphobic hate crimes were recorded in the UK in 2013, with gay rights charity Stonewall reporting that 1 in 6 gay and lesbian youths have been the victim of hate crime in the last three years.
Thames Valley Police are requesting any information from witnesses to the incident, and can be contacted by calling 101.