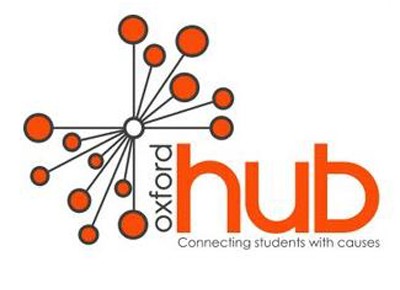 The Oxford Hub has been awarded a prestigious volunteering award in recognition of its “outstanding work in the local community”. The Queen’s Award for Voluntary Services, referred to as “the MBE for volunteer groups”, was presented to the Hub executive last week by Tim Stevenson of Oxfordshire, Lord Lieutenant of Oxfordshire.
The Oxford Hub, a founding member of the national Student Hubs network, is a student-led social enterprise which aims to “connect students working across different causes” and claims to currently reach “over 8,000 students every week with information about opportunities to get involved”.
The Hub is led by a committee of 14 students and also employs five full-time staff on its graduate scheme. In Oxford the Hub is based above the Turl Street Kitchen, all the profits of which go towards funding the Hub’s work.
Flagship Hub programs include Schools Plus, which coordinates over 300 student volunteers in schools across Oxford, and student food cooperative Oxgrow, based on Hogacre Common in south Oxford.
Henry Owen, the Hub’s student President, responded to the award in a blog post, saying: “As well as the direct positive impact our projects (such as Schools Plus) have, I think the award recognises the role the hub has had, and continues to have, in helping to engender a culture where volunteering is an everyday and expected part of the student experience in Oxford, along with essay crises and grumbling about rowing.”
“Local volunteering is a huge part of what we do, and it’s brilliant to have that recognised, but we also do so much more than that at Oxford Hub: running artistic events, the largest student-run conferences in the UK, supporting a student run food co-op, working with groups researching or volunteering in international development, running Oxford’s student thinktank OxPolicy, and the list goes on.”