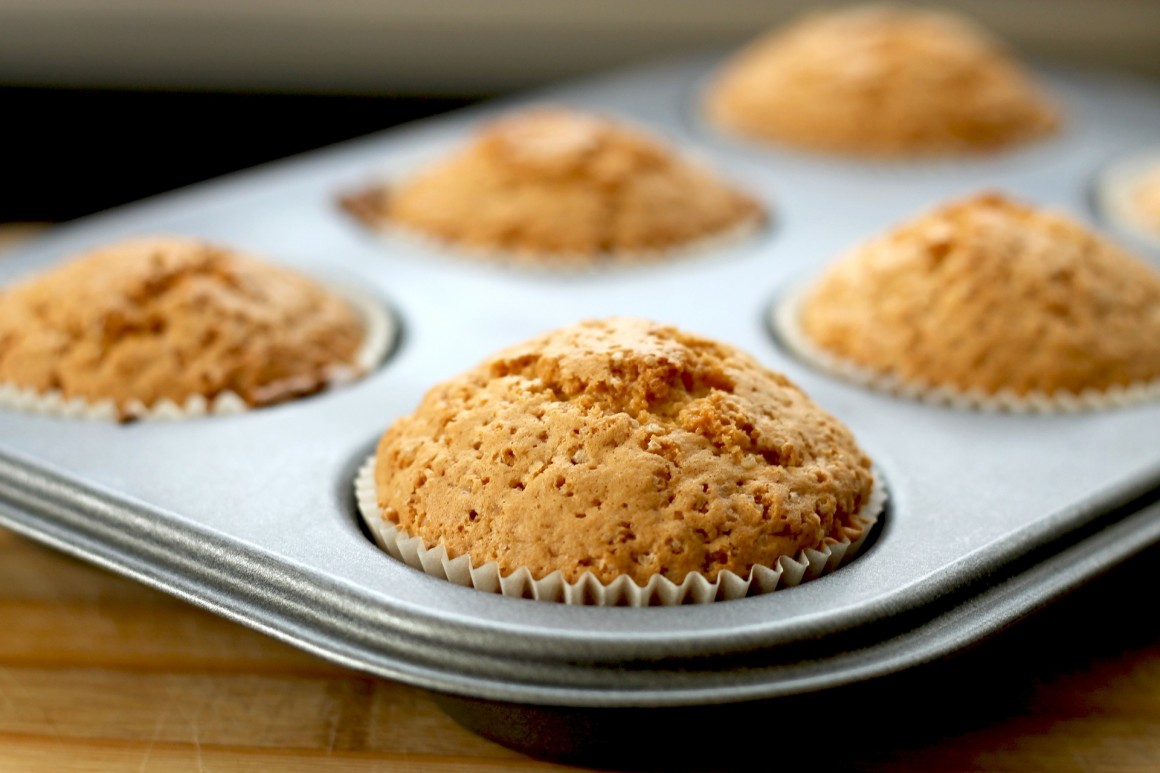 Excited murmurs fill the Worcester JCR. It’s charity bake sale, but people aren’t really here for the cake. Well, maybe they are, but many are also anticipating the arrival of Martha Collison, the 18-year-old who recently became the youngest ever contestant on the Great British Bake Off. Love it or hate it, it’s a show that has gripped the nation. And, perhaps surprisingly, it has gripped the younger generation in particular.

Trying to play it cool, I give it at least ten minutes before I sidle up to chat with Martha. She blends in effortlessly with the rest of the JCR – those who don’t spend their Tuesday nights glued to the screen could easily mistake her as another student on a library break.

“I never thought I’d get in,” she says when asked about applying for the programme, “but my friends told me to go for it.” Collison was eliminated just before the semi-final in ‘advanced dough week’, after producing a distinctly raw Povitica. Nope, never heard of it either. But her performance in previous weeks was enough to win high praise from judges Mary Berry and Paul Holywood, as well as from national media. They were quick to point out that Collison’s technical prowess was admirable for someone so young.

“I started baking when I was about eight. As my Mum and Grandma are coeliac there was no cake in the house, so I decided to plug the gap.” Her self-taught skills were bolstered by Food Technology lessons at school. At the age of 16 she baked a wedding cake for a friend.

Collison’s shot to fame is indicative of changing attitudes to baking. Rustling up a Victoria sponge is no longer something that only your Granny does. A recent survey traced the shift that has seen more people under the age of 34 baking at home than those aged 65 and over. It’s a classic chicken and egg case, but the Great British Bake Off has, at least, propelled all things sweet to our attention. Yet it undoubtedly has also done something deeper: it taps into that nostalgic yearning for all things domestic and comforting. Fans of the show will know what I mean: the familiar notes of the opening tune, the homely pastel-coloured bunting and, of course, the wonderfully innocent and grandma-like Mary Berry.  It’s a world of safety and nice things. In a world of essay deadlines and high expectations, getting your hands covered with flour symbolises a return to the simple life. Unsurprisingly, studies have shown significant links between baking and stress relief.

That is, at least for watchers of the programme. Collison juggled her appearance on the Bake Off with studying for A-Levels, an experience she described as particularly intense. “We had to be at the Bake Off tent every weekend, but then during the week we had to fit in all our preparation. The show stoppers were obviously the hardest – I’d spend at least five hours a week trying to master whatever was coming up next.” The gap between ideal and reality will strike anyone who takes the plunge into baking at some point. There you are, blissfully whittling away the day constructing your next masterpiece, only to then be faced with a impenetrable mountain of washing up and an hour in which to read and write your next essay. But at least you have cake to get you through.

Like a child desperate for parental affirmation, I timidly offer Collison a brownie a friend and I have made for tonight. “Mmm, very good,” she remarks immediately. Actually, they’re distinctly under-baked, but appearing on the show has clearly taught her the art of diplomacy. What’s next for her? As well as touring the country trying mediocre bakes, Collison hopes to study Food Science at university next year. Watch this space, young bakers. 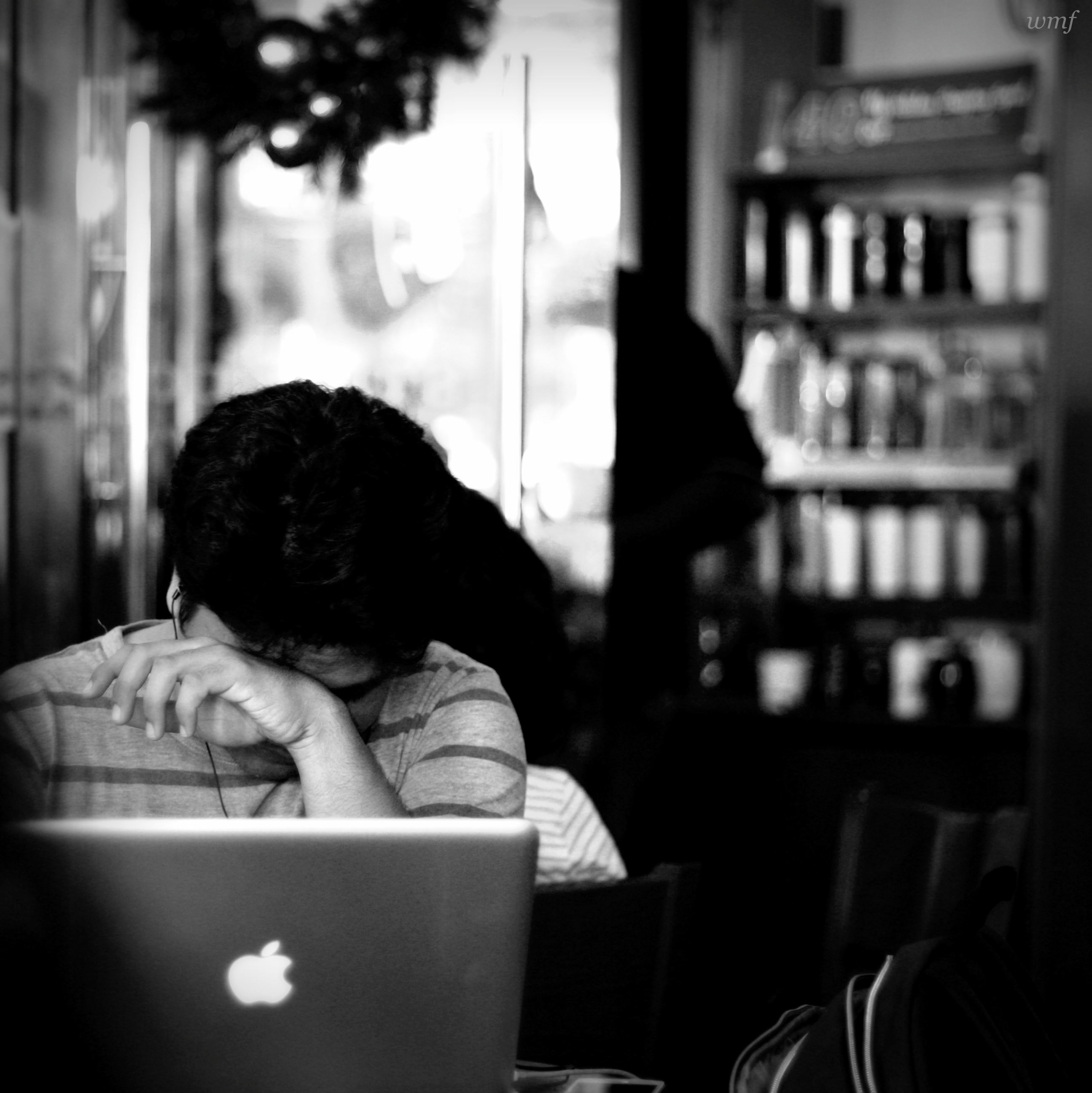 Taking care of number one 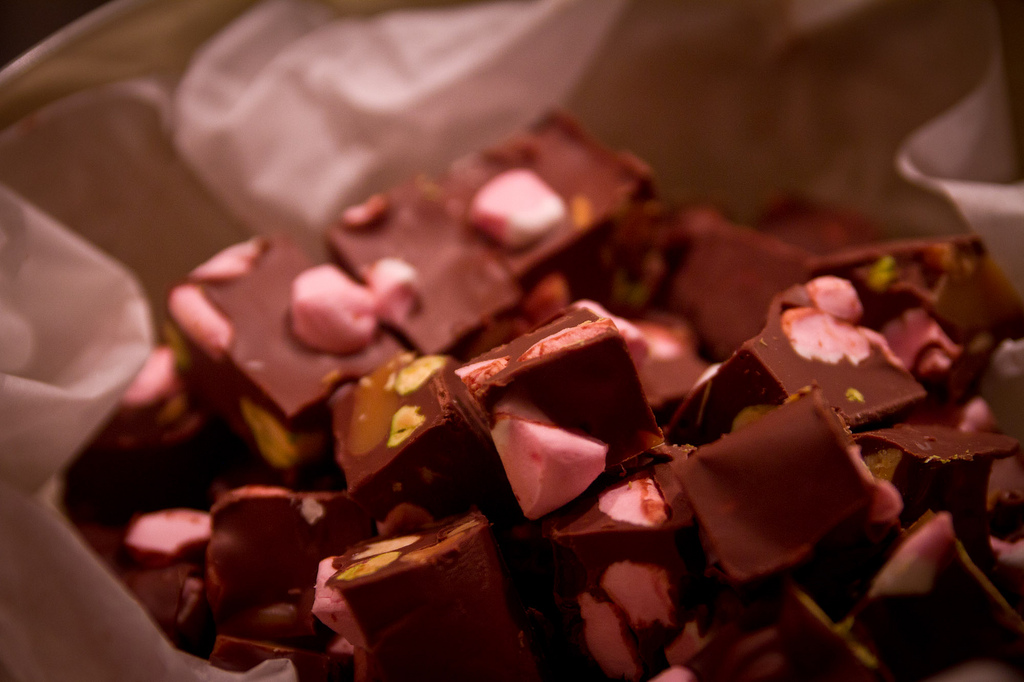