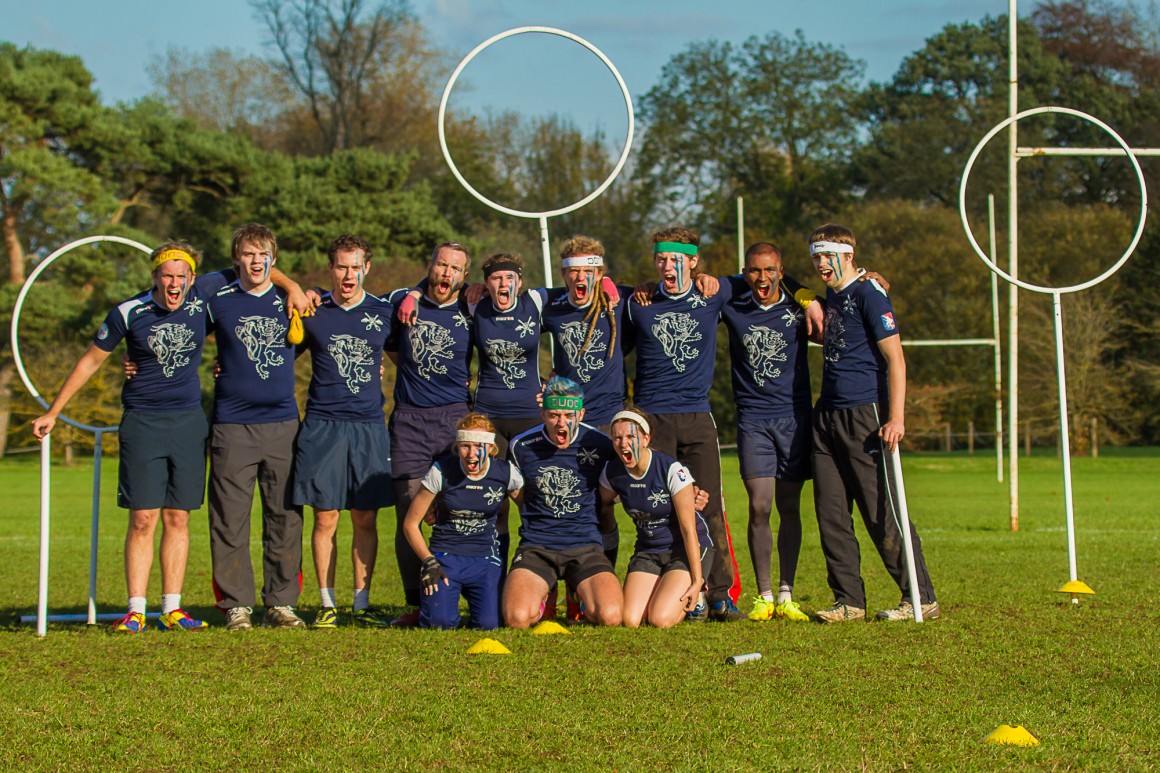 As a sport for non-wizards, quidditch came into existence in 2005 in Vermont, USA. Three years ago, the sport made its way to Oxford, leading to the founding of Oxford University Quidditch Club (OUQC) and its two teams, the Radcliffe Chimeras, who are currently both British and European champions, and the Oxford Quidlings. Rather than cosplaying, quidditch players have replaced wands and capes with tactical insight, speed, and in some cases, brutal force.

A team consists of three chasers, two beaters, a keeper and a seeker, who must work together and understand each others’ roles in order to play well. The chasers and keeper run, pass and tackle the other team’s chasers with the aim of gaining possession of the quaffle (a slightly deflated volleyball) and scoring hoops, each worth ten points. The keeper is also responsible for guarding the team’s hoops against the opposition’s attack. The beaters compete for possession of the bludgers – three slightly deflated dodgeballs – which they then use to ‘beat’ members of the other team: if you are hit with a bludger you must dismount your broom and run back to your own hoops before rejoining the game. The seeker’s aim is to catch the snitch, which is a person with a tennis ball in a sock tucked in the back of their shorts. The seeker’s job is to grab the sock, thus ending the game and earning their team 30 points. The winner is determined by the number of points, not the snitch catch itself, thus adding a highly tactical element to the role of seeker.

Last weekend both the Chimeras and the Quidlings competed in the Southern Cup, held at Southampton. Eight teams competed in the tournament, with group stages held on Saturday and a knock-out competition on Sunday. Despite poor weather conditions and losses to the more experienced teams from Falmouth and Southampton, the Quidlings’ morale remained high and they achieved an impressive 220*-20 win against the Norwich Nifflers (the asterisk denotes the snitch catch). The Chimeras placed first in their group, beating the London Unspeakables, Bristol Brizzlepuffs and Reading Rocs, only conceding one hoop throughout the day. On Sunday, the Quidlings lost in a close match with the London Unspeakables, knocking them out of the competition. The Chimeras beat Norwich and Falmouth before defeating hosts Southampton 140*-30 in the final to take home the trophy, in a tense and dramatic match in which two red cards were given. Over the course of the weekend, the Chimeras only conceded five hoops, while scoring 115 themselves.

Despite not coming home with a medal from the Southern Cup, the Quidlings now hope to use the experience of working as a team and playing competitively to achieve success in the Nightmarish Tournament at Nottingham next week, which will be the first tournament the Quidlings will have attended without the Chimeras.

The highlight of this season for OUQC is set to be the European Quidditch Cup, the largest quidditch event that the UK will have seen to date, which will take place in April 2015. Having won a bid against Paris and Rome, Oxford will be hosting the competition. The Radcliffe Chimeras will be defending their title as European champions, which they obtained in Brussels in 2014 against an estimated 30 teams from across Europe.

For anyone who is keen to see some quidditch but just can’t wait until April, OUQC will be holding their annual Christmas Cup on the 29th and 30th of November in South Parks, hosting players from all over Europe. The 204 player slots were filled within an hour of registration opening. The February 2015 Valentine’s Cup, also hosted by Oxford, is looking to be an even bigger event, with OUQC expecting around 450 player signups. Both the Christmas Cup and Valentine’s Cup are ‘fantasy tournaments’, meaning that players sign up as individuals and are then drafted to teams, giving them a chance to play independently from their usual team and develop as an individual player. This is a great opportunity to see quidditch in action and to get involved at a comfortable level. Alternatively, OUQC practices as a club every Wednesday and Saturday at noon for a couple of hours in Uni Parks, and all are very welcome! 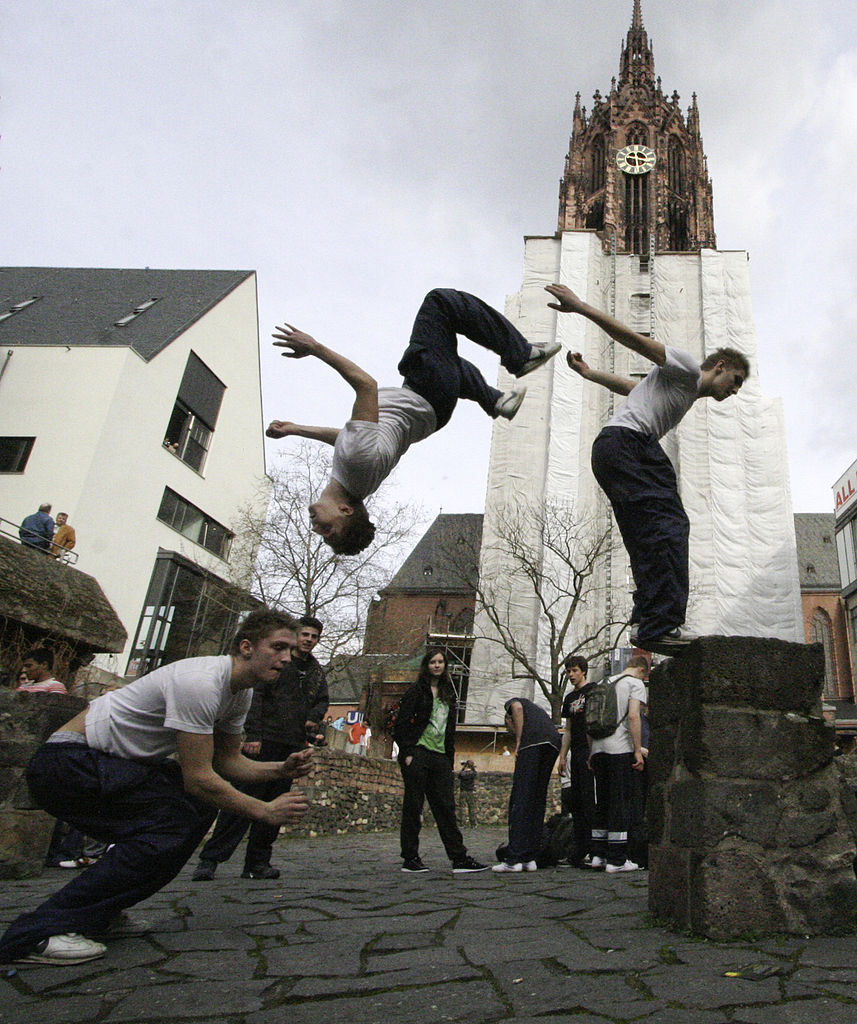 Passion, skill, and big hits: rugby in a league of its own 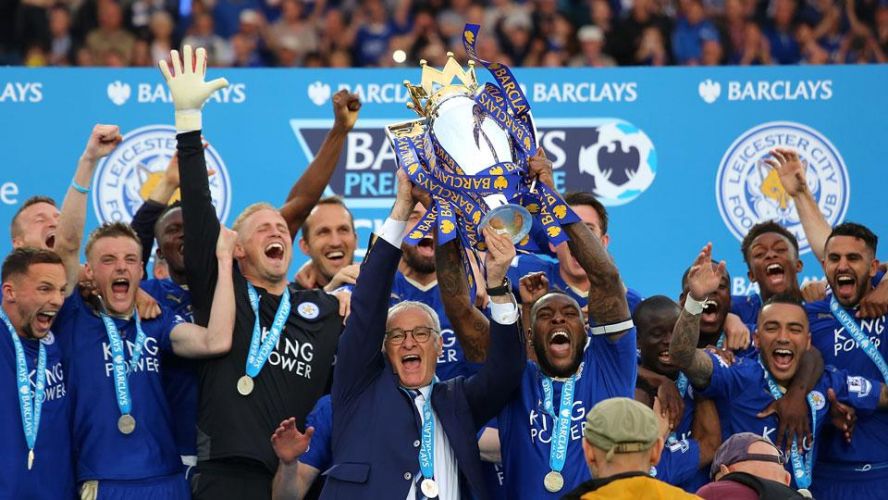