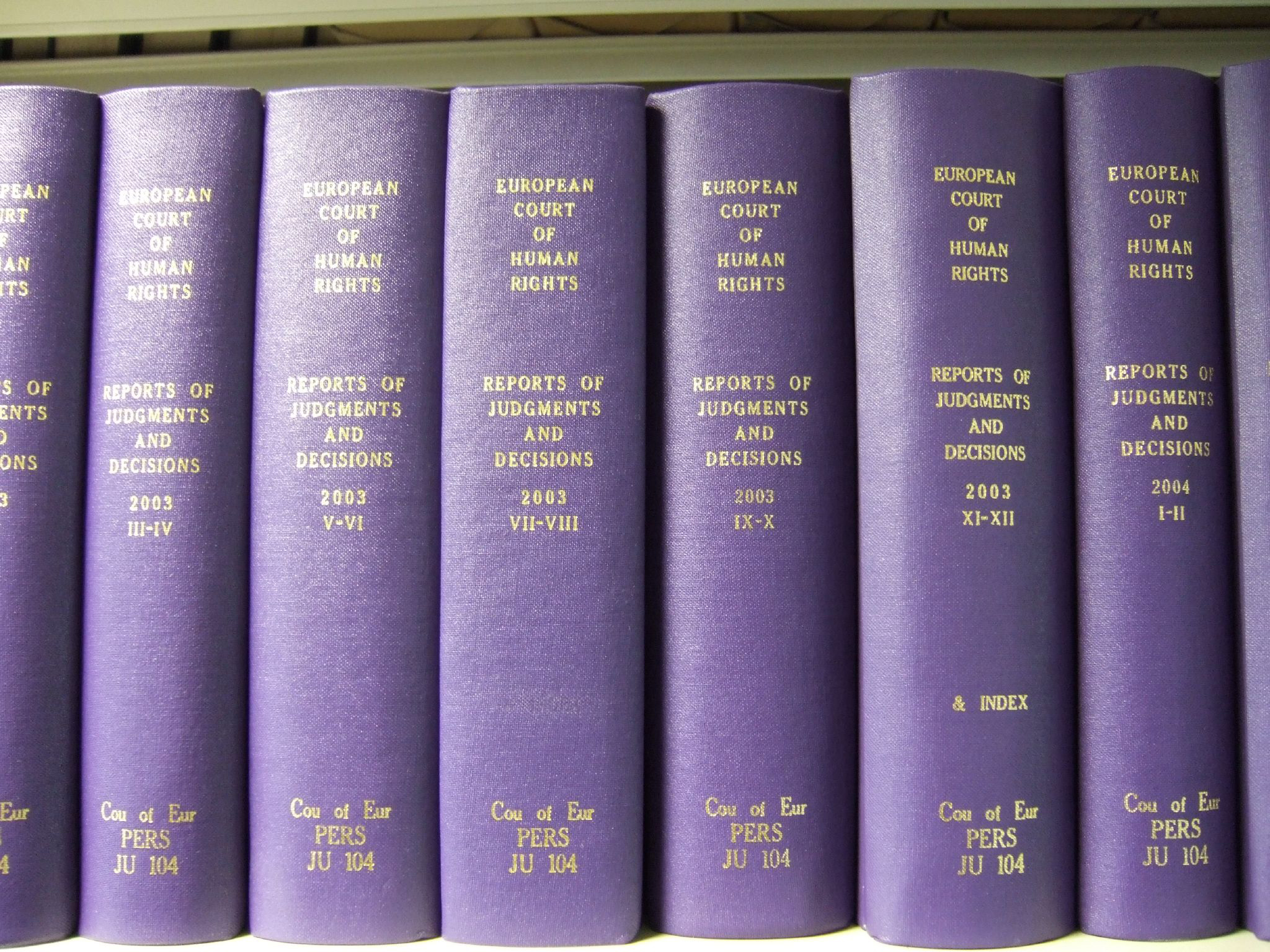 An article by an Oxford law professor has called threats of litigation against University staff who participate in industrial action over pensions as a violation of human rights.

The article, co-written by Professors Alan Bogg of Hertford, and K D Ewing of King’s College London, refers to the dispute between Universities UK (UUK) and members of the University and College Union (UCU) over attempts by UUK to amend the pensions schemes for academic staff.

The authors condemn the threats by “senior management teams of at least three universities” to sue individuals who take part in strike action for repudiatory breach of contract. Such threats are dubbed “petty, short-sighted, and inflammatory”, and “a matter of surprise and horror”. The report claims that, even if these are empty threats, the intimidation they create may be construed as a breach of strikers’ human rights.

This comes in the wake of a  decision by the European Court of Human Rights, upholding the right to strike as “clearly protected” by the European Convention on Human Rights. This means that “penalising strikers in lawful disputes through threats to sue appears to be incompatible with the growing case law under Article 11”.

“The university employers have provided an open goal for the Strasbourg court,” the authors explain,  “by ruthlessly exploiting one of the last unprotected frontiers of British labour law”. In the UK, workers cannot be dismissed for striking, but are not protected against repercussions short of dismissal.

The authors continue: “Some of these universities portray themselves as defenders of human rights, with fancy human rights programmes.

Oxford University itself has not made these threats. Speaking to the OxStu, Professor Bogg emphasized that “thus far, Oxford has behaved well and it has treated striking academics fairly – which allowed us a more candid voice to speak freely.

“We wrote the article […] because academics employed in those other universities […] felt intimidated by the University communications.

“In our view, such threats constitute a breach of the human right protected under Article 11 of the European Convention, which is shameful for the universities involved.”

An end to the dispute may be in sight, however, following news on 20th November of an agreement between the UCU and UUK to suspend industrial action until 15th January, when a “joint negotiating committee” will meet. In the meantime, there will be a series of negotiating meetings in order to try to reach an agreement.

In a joint press statement, the UCU and UUK stated: “It is hoped that this period can be used to close the differences between the negotiating positions, with a view to reaching agreement on reforms to the USS scheme.

“Both parties are committed to seeking a joint proposal for reform that offers an affordable, sustainable and attractive pension scheme, for both current and future members.

“Both parties are pleased that the agreement to suspend industrial action at this early stage will mean that students will not have been adversely affected and members of staff will not have had pay deducted.”