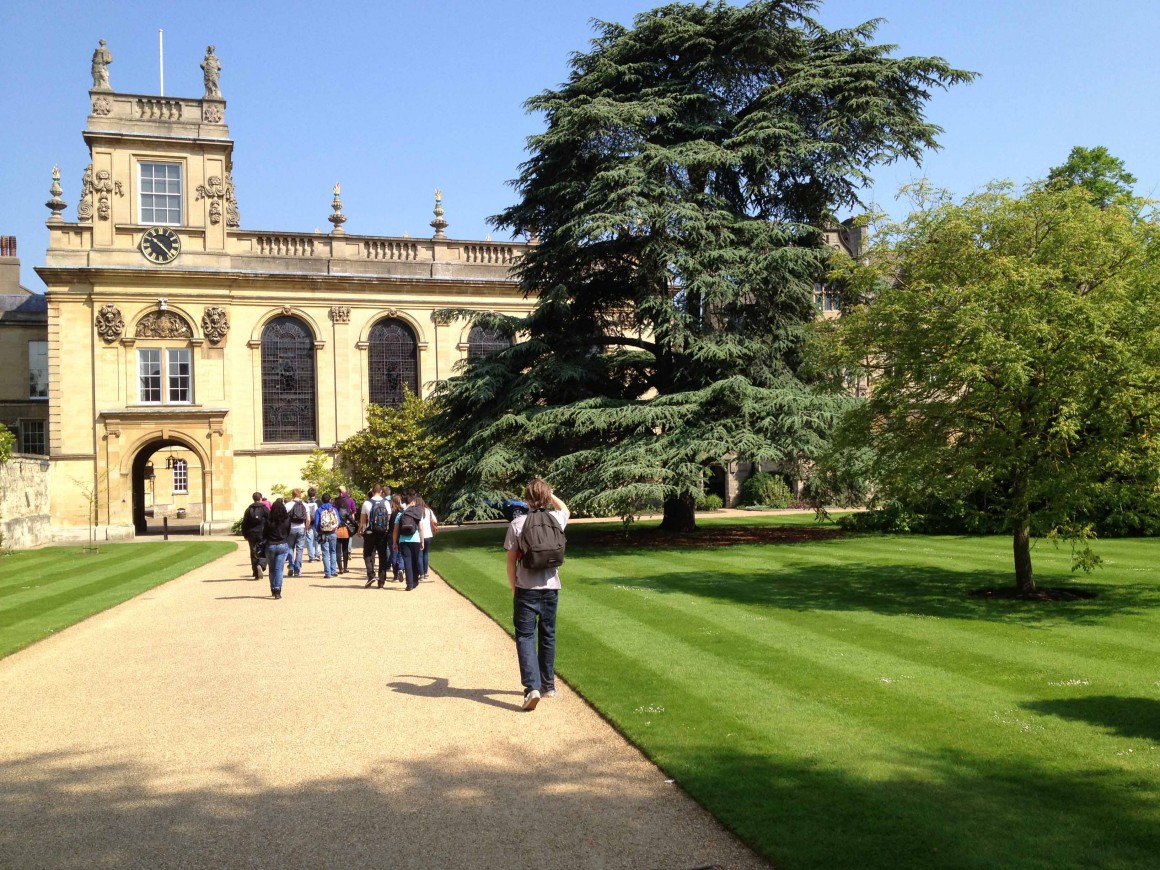 Trinity College JCR has voted to change their system for selecting College marriages after pressure from students and campaigners who labelled the existing system “heteronormative”. While College marriages will still be allocated by ballot, the new system will not privilege heterosexual marriages. Instead, the ballot will allocate students into pairs with no reference to gender. Trinity had previously voted not to change the random ballot, but allow an option to opt out from the system.

According to the minutes of the JCR Meeting, Celia Stevenson, who proposed the motion, “ said while a positive change for many reasons: it might combat apathy, it’s not coercive, but that despite this, we’ve still had lots of criticism. She said there was a clear attachment to the ballot system, as it provides a guaranteed two parents. However, the system does include people who identify with non-binary gender. This, she said was a problem, as it made those people feel unwanted.”

She told the OxStu:“I proposed the motion as it seemed a good compromise between maintaining the ballot system, which the JCR appeared to be attached to in the previous meeting, and making our marriage system as inclusive as possible.”

Trinity chemist Tom Treherne criticised the lack of any first-years present, arguing they should get more of a say as they were being the only year-group in College who are affected by the changes. Another student asked whether it was fair to force people into same-sex marriage if they did not want them.

Trinity College welfare rep Iman Ahmedani commented: “What people sometimes forget about this issue is that the whole point is to have a system that supports the freshers. It’s not supposed to be about the second-years socialising but about providing a cohesive structure for incoming students.

Ahmedani continued: “The randomly balloted system is good for meeting new people and having different groups in College interact, but if a system where you could choose who you married had the potential of creating a stronger structure for freshers, that could be better. Getting rid of the heteronormative gender restrictions to the ballot is a step forward, because the one we had seemed old fashioned. I think the original OxStu article made a difference, because it’s possible we wouldn’t have had this debate at all without it.”