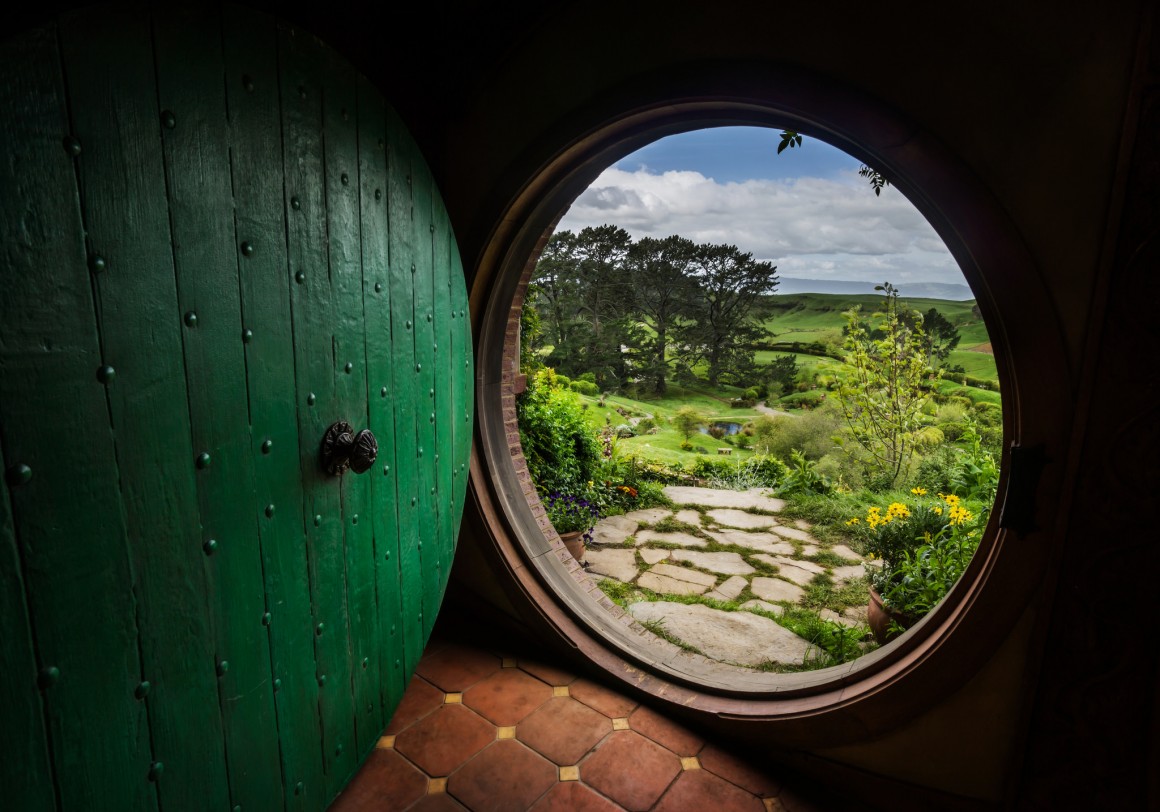 We return to Middle Earth one last time for the finale of Peter Jackson’s second epic trilogy.

December 12th saw the nationwide release of the final instalment of The Hobbit, and it has proven the impossible possible – that a prequel to Lord of the Rings could not only work, but could also defy critics who attacked the venture pre-production by claiming that the trilogy would ruin the story. Over 500 minutes of screen time later, and the ending of The Battle of the Five Armies has concluded Jackson’s venture into Middle Earth.

The incredible New Zealand landscapes, the impressively realistic CGI and costumes, along with epic performances from a troupe of theatrical superstars has catapulted The Battle of the Five Armies onto a platform it was never expected to reach.

The film opens right where The Desolation of Smaug ended – with the dragon hurtling towards the kindling of Lake Town, prepared to raze it to the ground. It’s a feat he manages. Amidst the smoke and flames, innocents burn and buildings crumble. A trail of refugees is then left to make their way to the mountain following their abandonment by their Master, the bumbling coward humorously depicted by Stephen Fry who manages to capture the character’s blind greed as he attempts to flee with a barge of gold. He gets his comeuppance, no worries. This only serves to highlight the noble bravery of Bard the Bow-man (Luke Evans) who steps up to his ancestry and faces Smaug armed with his son and a single black arrow.

Following the appearance of the title, the film moves its diverged storylines towards The Lonely Mountain as armies from across the land march to war. The liminal, and at times claustrophobic, setting of the steps of Erebor is thrown into a much needed contrast with cut scenes across the wider realm of Middle Earth. A showdown with the Necromancer confirms Gandalf’s worse fears, yet cameo appearances from Elrond (Hugo Lee), Galadriel (Cate Blanchett) and Saruman (Christopher Lee) provide a welcome connection to the cast and politics of Lord of the Rings. Refreshingly, the third instalment of The Hobbit does not shy away from its predecessor, with a subtle reference to Strider putting a smile on the faces of long-time fans. This may also introduce Lord of the Rings to those who missed it ten years ago, and bring Tolkien’s world to an even wider audience.

The focus on the battle is not just an empty obsession with action and violence – the majority of the film focuses on the political and strategic ploys of the warfare, as ancient feuds of elves and dwarves are put aside to join man in a battle against the orcs.

As battle gets underway, the emphasis on the emotional effects of warfare are reminiscent of Helm’s Deep, although Dale is not quite as mythic and epic. Jackson’s entire finale, however, really allows scope for character development. Where An Unexpected Journey was an ambling introduction to The Hobbit, with a magical twist, The Desolation of Smaug was packed with action as the characters made their way through a series of mini-adventures and locations. However, the concentration of The Battle of the Five Armies within Erebor allows characters to expand in a theatrical explosion of the self. Richard Armitage, especially, is Shakespearian in his portrayal of Thorin Oakenshield’s internal turmoil. He spends the majority of the film brooding on his treasure hoards, despite his fellow dwarves’ best attempts to defeat the disease that has taken hold of him.

The script does stray from Tolkien’s plot, as Bilbo is gifted with a much more heroic space – one that Martin Freeman makes perfect use of.

Throughout, the sensitivity he brings to Bilbo provides a welcome moral voice as he challenges the corruption of power that has taken hold – and it is this hobbit heart that offers Bilbo a humanity and bravery that is miles away from the handkerchiefs and doilies he fretted over in the first instalment of the franchise.

The impressive and nuanced performances delivered by the actors bring the heart of the characters to life – Balin’s touching concern for Thorin, Gandalf’s fondness for Bilbo, Bard’s fear for his children and the newfound humanity of the icy Thranduil (Lee Pace), combined with Thorin’s internal conflict and the complicated elf-dwarf love of Tauriel (Evangeline Lily) and the heroic Kili (Aiden Turner). Throw in a jealous Orlando Bloom, and the cast is perfect. Sometimes the reality of the emotions is let down by awkward dialogue; as Tauriel bemoans the pain of love, Lee Pace channels his inner Drake as he responds “It hurts because it was real”. Truly poetic. The strength of The Battle of the Five Armies lies not only in the immensity of the cinematic experience and the weight of the franchise, but the creation of characters that feel real in a fantastic world. The humanity of men, granted also to elves and dwarves, is what stops the film from becoming a generic battle sequence, and it is this belief in the characters that will have viewers captivated and breathless.

Jackson and his cast have not only made the fantastic real, but have given it epic layers of love and loss on top of it. As we gather at the steps of Erebor and await Thorin Oakenshield’s final stand, we are immensely glad that we have followed him, one last time.

Strangers on a Train in a theatre