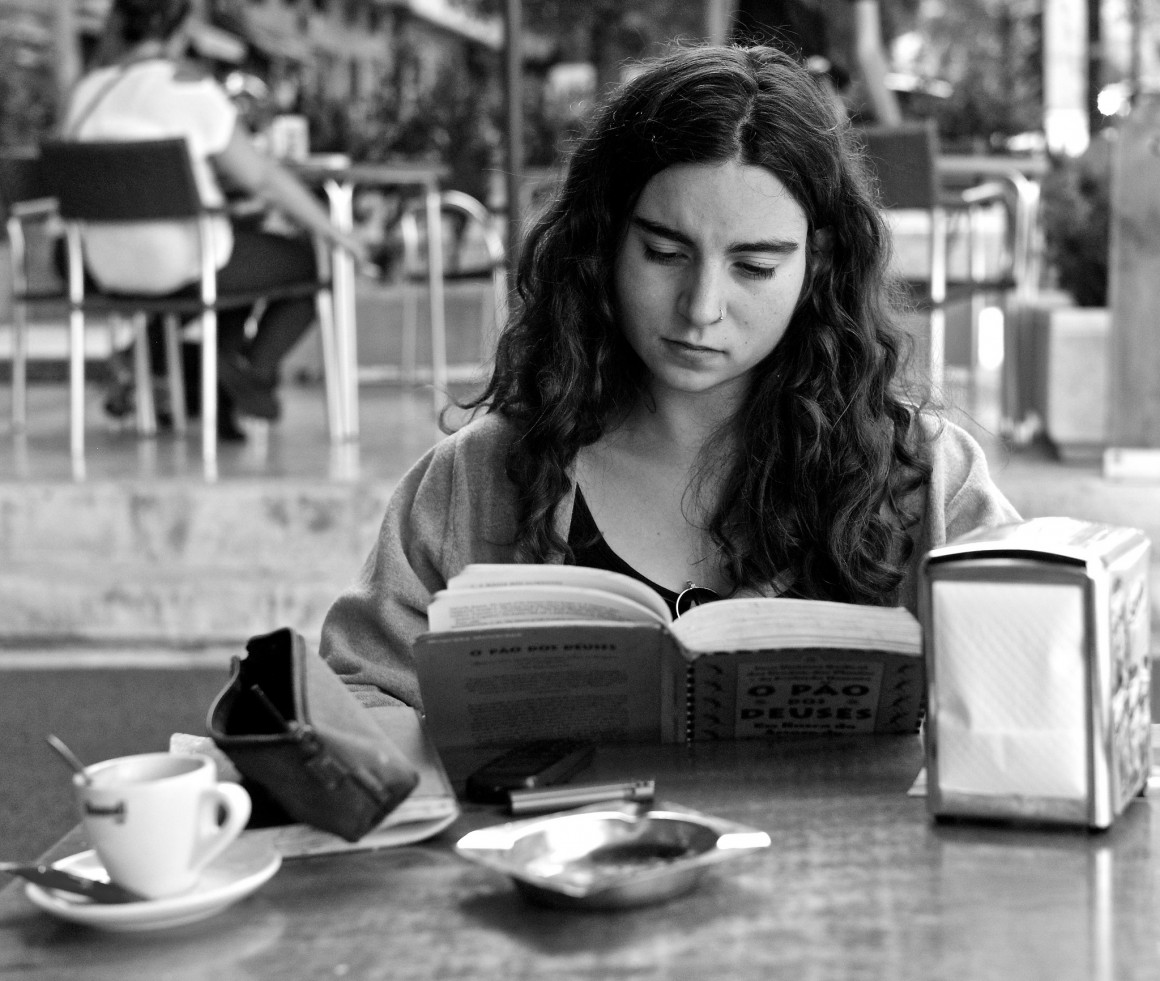 It is a theory I have been fomenting for several years now: the direction of one’s life in adolescence, as well as in subsequent years, is entirely dependent on whether one first reads The Catcher in the Rye or The Secret Diary of Adrian Mole Aged 13 3/4.

The two novels bear superficial similarities; both are “coming of age” stories based around the internal monologues of teenage boys struggling with the onset of social and sexual maturity, and both are renowned for portraying an unflinching examination of the minds of adolescents. Holden Caulfield and Adrian Mole are both disillusioned by the adult world, and express self-righteous railing at the injustice of it all. Holden repeatedly refers to people and symbols and signs of adulthood as “phony”, making observations about the superficiality of adult life such as: “I am always saying ‘Glad to’ve met you’ to somebody I’m not at all glad I met. If you want to stay alive, you have to say that stuff, though”, while Adrian makes bitter remarks about adult figures whom he views as inadequate, such as in the memorable line: “The spot on my chin is getting bigger. It’s my mother’s fault for not knowing about vitamins.”

So, I think we can say that both Holden Caulfield and Adrian Mole come from more or less the same perspective: angry, sensitive, insecure young men who are having a hard time growing up and making the necessary transitions from childhood to maturity.

The obvious difference, then, comes from the fact that J.D. Salinger wants us to take Holden’s struggles seriously, whereas Sue Townsend treats Adrian’s trials and tribulations as a joke.

This may not seem like a profound observation. Adrian Mole is a comedy while The Catcher in the Rye is a more serious piece of fiction. Of course Townsend is less po-faced about her subject-matter than Salinger. But both authors take a fundamentally different viewpoint on more-or-less the same adolescent problems; Salinger treats them as serious concerns worthy of respect, while Townsend treats them as laughable and pathetic – something her protagonist desperately needs to grow out of.

This is what leads to the branching paths through adolescence referred to earlier. If you read The Secret Diary of Adrian Mole Aged 13 3/4 first, not only will you be almost completely unable to take most of Holden Caulfield’s problems seriously, you are also likely to have a much lower tolerance for teenaged anguish. Personally, Townsend’s novel was enormously helpful during my secondary school years – I read Adrian Mole in Year 7, and from then right through to the Sixth Form it gave me a very important sense of perspective, and helped me to build a sense of self-awareness. My problems might have seemed enormous to me, but Adrian Mole showed me that: (a) they were incredibly insignificant in the grand scheme of things; and (b) getting too down-trodden was not the most constructive path. Adrian Mole was my teenage anti-idol, helping me through my adolescent life with the maxim: for God’s sake, don’t be like that.

The Catcher in the Rye, on the other hand, does not offer this kind of perspective. It could well be that I’m biased against it; I came to the novel several years later than Adrian Mole, long after it had irrevocably altered my views of coming of age fiction forever. But while I meet several people who say they gained comfort, solidarity, and a sense of hope from The Catcher in the Rye I’ve never met anyone who says it inspired them to move past their anxieties.

This sense of perspective doesn’t just apply to the general woes of being a teenager. Re-reading it, Adrian Mole strikes me as a novel more aware of, and more invested in, social contexts. Adrian’s family, in both the first and second Mole books, deals with the issues of Thatcher’s Britain: unemployment, feminism, and life on the dole. This is partly drawn from Townsend’s own working-class background, and leads to a novel which feels far more conscious of the broader social context within which our protagonist’s petty little teenaged dramas play out, than The Catcher in the Rye’s main settings of an elite boarding school and the wealthier areas of New York.

And this is what the distinction comes down to: Adrian Mole fosters a sense of perspective through the use of comedy, while the absorbing seriousness of The Catcher in the Rye creates an all-too-easy to fall into an emotional trap that teenagers are already prone to.