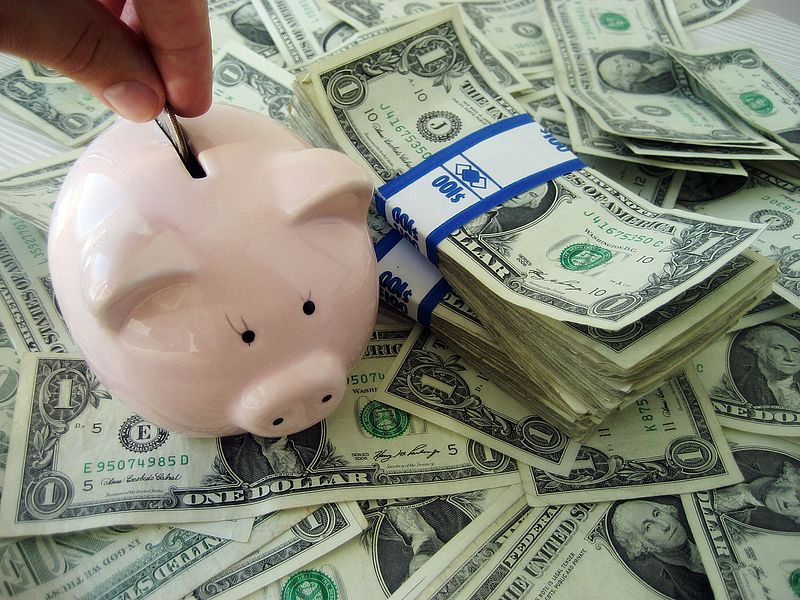 Student Finance: a hand up to those in need, but is it enough?

Although the bane of many students’ lives, Student Finance provides much-needed support to those most vulnerable. It provides an essential ‘leg-up’ for those from low income backgrounds, easing financial concerns and allowing students to concentrate on what matters most about university: their academic work. Although the Maintenance Loan offered by Student Finance England is open to all students on a sliding scale, the Maintenance Grant provides an additional £3387 a year to students from households with earnings of under £16,000. However, this system still fails many of those in the broad ‘squeezed middle’ who face significant financial constraints and worries at university.

As someone from a home where the income is less than £16,000 a year, and thus a recipient of the grant, I can’t stress enough how much extra support it has offered me. The grant, along with the extremely generous Oxford Bursary, has enabled me to supply myself with the essentials for university life, even leaving some money to spare. The Maintenance Grant is an integral part of budgeting for students from low income backgrounds.

But, at the same time, there are undoubtedly flaws in the current system. Some students, coming from backgrounds where the household income is too high to receive the Maintenance Grant, but too low to easily support their studies, find themselves in financial hardship through no fault of their own. The issue is exacerbated at an institution like Oxford, where it is very hard to hold a part-time job on the side, and where the costs of studying are often very high. This not only creates the need for more complex budgeting but also distracts from the main purpose of an intensive study university like Oxford, thus ultimately adding to the many stresses that these particular students might face during university life. These students are placed in an impossibly testing situation – struggling to find enough money to live and study comfortably, but not receiving additional financial support.

The extent to which different students receive different levels of funding from Student Finance, and the question of whether students have enough to be self-sufficient during their time at university, raises a more vital question of how far the university contributes to the financial situation of its student body. Oxford is particularly generous in its handing out of bursaries (although, quite rightly, the largest are reserved for those students from low income backgrounds), but other universities due to their own financial constraints are unable to offer such significant financial help themselves. This is a particularly potent issue for those students who have to live off campus after their first year (which is common in many universities in Britain), and therefore need sufficient funds to pay both a deposit and regular rent for student accommodation. Life experience it may be, but at the end of the day it is plain and clear that such financial complications ultimately distract from the real purpose of university and can cause a massive dent in the pockets of the aforementioned ‘squeezed middle’. Even those from low income families are placed in a better position, while people from well-off backgrounds have much less to worry about.

A solution to such a problem would be difficult without reducing the beneficial impact of Student Finance grants for those in most need of additional support. Indeed, the sheer extent to which students from low income backgrounds are funded by student loans companies is perhaps not publicised sufficiently by Sixths Forms and colleges in economically deprived areas. This should be publicised more thoroughly to young people to make it clear that university is not an undue burden on your finances. This is particularly important when it comes to places such as Oxford, which is often associated with wealth and extravagant living.

However, the fact remains that the ‘squeezed middle’ exists. Perhaps – particularly in the cases of Oxford and Cambridge – the most expedient way such a problem could be eased is through the widening focus of university-allocated bursaries to encompass these students from lower-middle income backgrounds. Universities aren’t made of money, but even offering larger bursaries to the £16,000 to £25,000 household income bracket would no doubt significantly help those in this ‘squeezed middle’. A substantial increase would not be necessary; an additional couple of hundred pounds would most likely ease the strain of the numerous costs surrounding university life. That way, everyone ‘in need’ – including those not traditionally seen as such – can enjoy being at university without the fear of running out of money by the end of term.