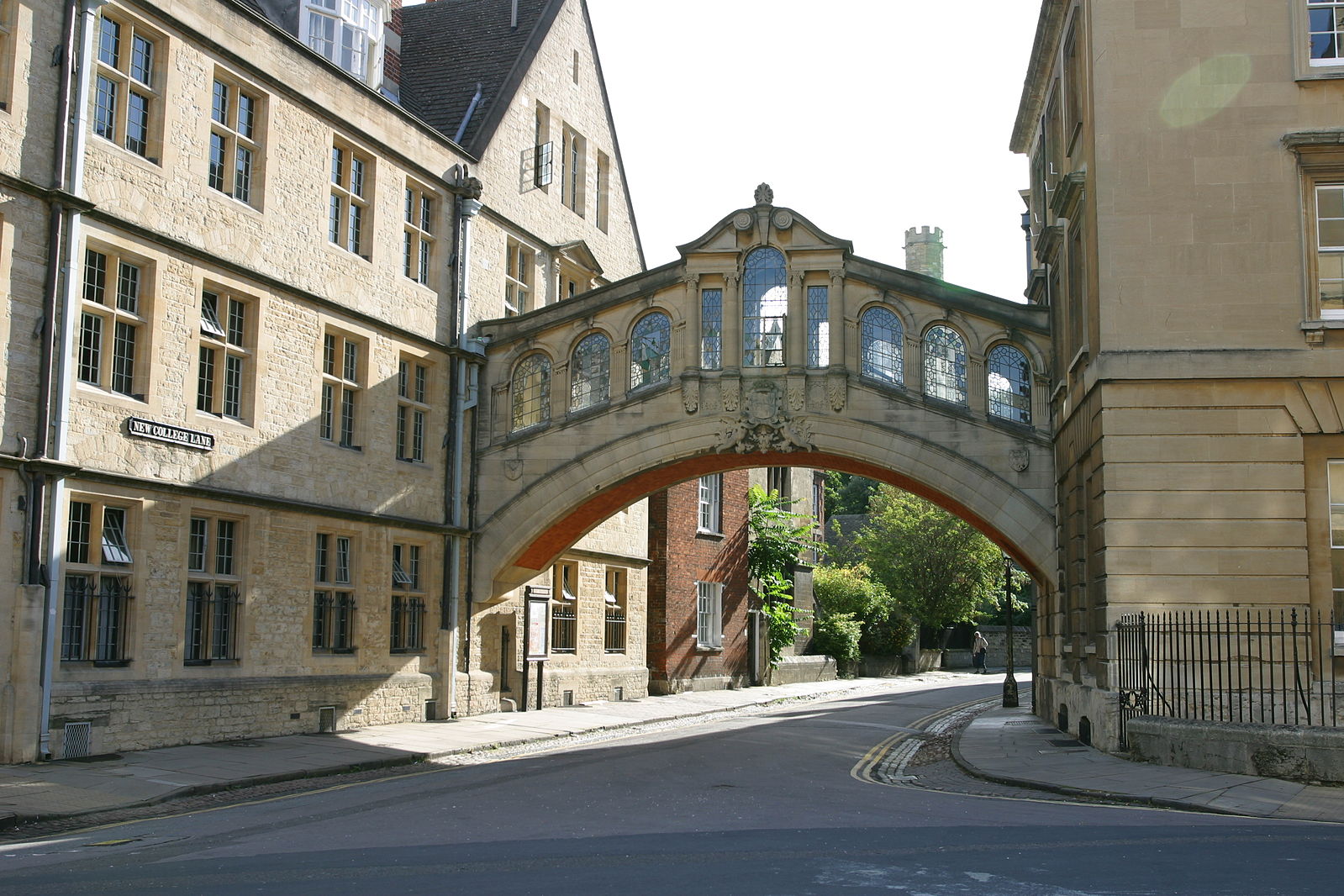 Hertford is the first Oxford College to become an accredited Living Wage employer, it was announced by the Living Wage Foundation yesterday.

The Living Wage is a rate of pay calculated by the Centre for Research in Social Policy at Loughborough University as the minimum income required for an acceptable standard of living. It currently stands at £7.85 an hour, considerably higher than the legally enforced minimum wage of £6.50 an hour for over 21 year olds.

In a general statement, OUSU Charities Officer Ruth Meredith said: “I am very pleased that Hertford have made the decision to listen to the voices of staff and students calling for them to become an accredited Living Wage employer.”

Meredith continued: “This term, OUSU’s Living Wage Campaign heard from scouts at Hertford what accreditation would mean to them. The responses mentioned being able to give up second jobs, not worrying so much about switching on the heating at night, and showing that staff are fully respected for the work they do. We applaud Hertford for listening to their staff, and would encourage other colleges to do the same.”

Fergal O’Dwyer, an Oxford Living Wage co-chair, described Hertford’s accreditation as a “hugely significant movement in our University’s progress toward fair pay, security, and respect for its lowest paid workers”. The Brasenose student continued: “We hope that Hertford proves to be an example for other colleges, and that this news will contribute to the growing conversation about the importance of accreditation in Oxford.”

The announcement prompted discussion of future accreditations of other colleges, with numerous students taking to Facebook and Twitter to show their support.

Former JCR President of Hertford Joshua Platt, who has previously campaigned for the Living Wage, commented: “I’m delighted that Hertford is accrediting as a Living Wage Employer. This is fantastic news for all the staff at this College, who now know that Hertford will always prioritise fair wages for its employees.”

Platt went on to describe the accreditation as a “testament to the hard work of our students”. He added: “It’s important to remember that this isn’t the end of the process. There is still a lot of work to do in Hertford and in other colleges to ensure that support staff are an integrated part of college life, and students need to work with staff to ensure that they are treated as equal members of the community.”

In Trinity of this year, 200 Hertford students signed an open letter to the College Principal, Will Hutton, calling on the College to gain accreditation as a Living Wage employer.