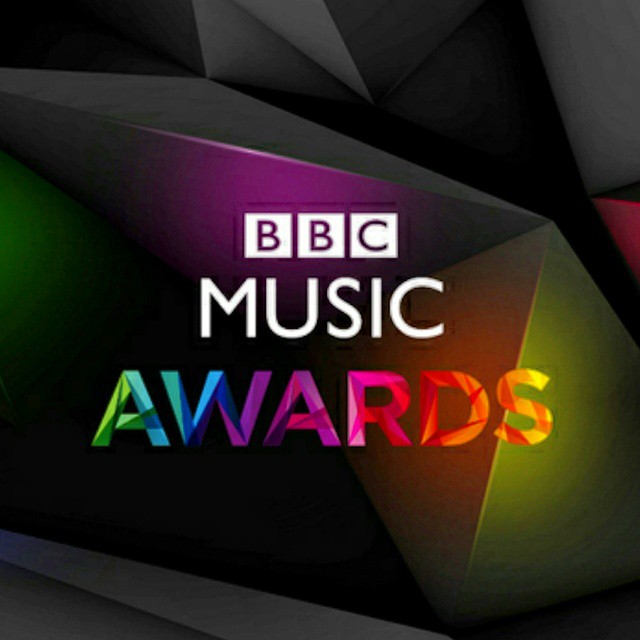 Last Thursday, almost 5 million people watched the Inaugural BBC Music Awards, the aim of which seemed to be to show exactly how dire British music has been in the past 12 months. Among the 22 artists performing at the ceremony, only three actually won awards: Ed Sheeran won British Artist of the Year, Pharrell Williams won International Artist of the Year and Song of the Year for ‘Happy’ and the BBC Introducing Award went to Catfish and the Bottlemen.

One of the most striking things about this result is the male dominance here. No women were nominated for British Artist of the Year, Pharrell notably produced that misogynist crowd-pleaser ‘Blurred Lines’ and Catfish and the Bottlemen only really mark themselves out from the crowd by their wildly chauvinistic live shows. This was also pretty evident in the performances in the show, for example One Direction’s ‘Steal My Girl’, yet another in a line of creepily possessive ‘romantic’ excursions by the band. While of course that quintessential quirky girl Paloma Faith was there, the performances in general were boring and bereft of any originality or talent, with coma-inducing performances featuring the dreariest end of the hit parade, from Coldplay to Clean Bandit to Take That.

In addition to the problematic nature of the winners as people, another striking thing is that Ed Sheeran, although he now has competition from fellow nominee Sam Smith, is potentially the most boring man in British music. He’s released two basically indistinguishable albums of dull folk-pop trash that’s apparently notable because he listened to some hip-hop once, and this apparently makes him the most powerful artist in black and urban music (according to Radio 1Xtra at least).

What makes this especially infuriating is that 2014 has actually been a pretty great year for British Music. FKA Twigs is one of a number of wildly innovative new artists who’s released one of the best British albums of the last few years, but apparently four straight white men pumping out a slightly catchier ‘twist’ on the standard indie rock affair outclasses them all.

Pharrell’s wins are slightly more understandable, as he does clearly have considerable musical talent and his influence, ‘Happy’ especially, has been ubiquitous. However, the list of other nominees again shows simply how out of touch the judges must have been. Lorde and Taylor Swift are there, which is very understandable, each having enjoyed massive critical and commercial success this year, and were examples of genuinely excellent pop music that for seem reason seems to be coming solely from outside the UK nowadays. More confusingly, alongside them are Prince and Dolly Parton, who, while both exceptional artists, peaked quite a while ago. The sixth nominee is jazz vocalist Gregory Porter. No matter how good his output might have been this year, his inclusion is so perplexing alongside every other nominated artist that it seems just to be tokenism at its worst.

Realistically though, it’s no surprise that a Radio One-Radio Two collaboration was ever going to be anything more than a celebration of mediocrity and conservatism in British music rather than the actually thriving and exciting scene that’s brewing seemingly below the radar of these industry lowest common denominator suits. 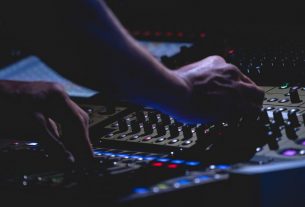 Exploring sounds from the Sub-Sahara