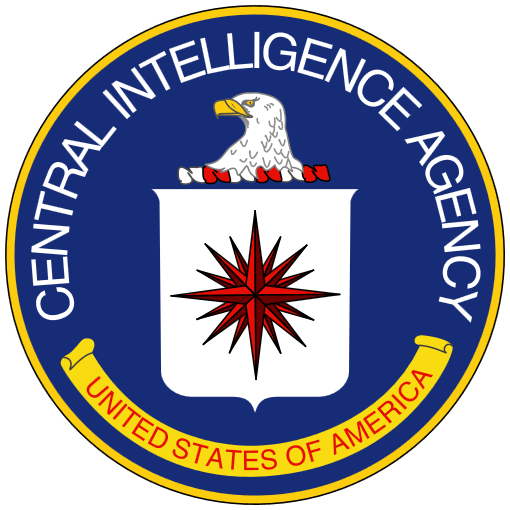 “I will never apologize for the United States — I don’t care what the facts are… I’m not an apologize-for-America kind of guy.” – George H.W. Bush

To say that America has something of a PR problem would be an understatement. The supposed bedrock of freedom, democracy, and all things good and holy has, with the release of the torture report, found itself again in a decidedly awkward position. Yet the activities outlined in the report were not, for the most part, a revelation. Certainly, having it laid out in detail reveals the horrifying scale of the torture, a project which doesn’t even have efficiency to allow for some limp-wristed apologism. Yet the fact that the US had been carrying out this sort of ‘Enhanced Interrogation’ has long been part of our consciousness – you only need to look at 24 to see America’s enemies being ground to a pulp by Kiefer Sutherland “for the greater good”. Perhaps the scale of international cooperation is shocking, but the willingness of America to commit these acts long ago was a well-known fact.

What really came out from the report is that American exceptionalism is alive and kicking, that elephant which has perched on the eagle’s shoulders since the 19th Century. The kind of attitude which gets men like George H.W. Bush elected when he refused to apologise for the shooting down of a passenger jet was on display in John Brennan’s speech. “Our nation, and particularly this agency, did a lot of things right during this difficult time,” was the Director of the CIA’s response to the report. As if he was actually allergic to the word ‘torture’, he only got as far as admitting that some of those working under him “exceeded the policy guidance that was given”, and that such acts were “abhorrent, and rightly should be repudiated by all”.

At one point, the CIA expressed concern that admitting it had tortured people would lead to a major uproar. This implies that it had somehow been hidden until now – it hadn’t. Moreover, the idea that such anger was unwarranted is laughable. It feels, at times, as if the American intelligence establishment are living out some Call of Duty fantasy where their actions have no real consequences as long as the Stars and Stripes are kept flying high. It’s hard to forget that the CIA spent the 1950s and 60s carrying out ‘mind control’ experiments on its own civilians, before burning the files in the wake of Watergate.

It’s not fair to blame the CIA alone, though. The fact that it took seven years for America to finally find three security guards working for Academi (the private military contractor formerly called Blackwater) guilty of the murder of 17 Iraqis and the wounding of 20 others speaks volumes. When 11 Americans died in the BP Oil Spill, the public went foaming at the mouth, stamping on British flags, calling for justice. When the Union Carbide gas plant in Bhopal, Madhya Pradesh, broke down 30 years ago due to the poor training and underinvestment of the American company, leading to at least 3787 deaths and hundreds of thousands of serious injuries, there was hardly a peep from the USA. Attempts to bring a mass litigation against the company in US courts failed; the chief executive of Union Carbide, Warren Anderson, was allowed to leave India whereupon America refused to extradite him. It’s difficult to imagine that if the gas plant had broken down in Maryland rather than Madhya Pradesh that the American response would have been so muted.

All this would be more palatable if America didn’t occupy the moral high ground and peer down its nose with disdain for the rest of the world. I believe that there are few nations – if any – who haven’t stooped to torture, false flag operations, psychological operations and worse in order to ‘protect national security’; there are even fewer who really care about the impact their actions have on other states. Yet they at least don’t pretend to be some disinterested world police, rather than yet another rapacious player at a high-stakes game.

The American establishment was the defendant in the torture report, and it stands guilty of an elitist, narcissist world view which it views as giving it carte blanche to abuse whom it sees fit. No amount of ad hominem arguments, no claims for safeguarding justice can make it appear anything other than hypocritical when it accuses its foes of brutality. One does not have to be a fan of ISIS, or Russia, or China, to see that the acts carried out by agents of the US government were hardly heroic. Attempts to make a Pompeyan dichotomy that “If you’re not with us, you’re against us” are childish at best. So-called Western Enlightenment should be able to look at itself in the cold light of facts without throwing a rhetorical tantrum. That we are able to have this discussion is certainly a good thing, and it must be said that in many countries, a report on state torture would be unthinkable – yet we must act upon it.

The establishment do its best to shrug this off. Donald Rumsfield’s response that the report was “full of crap” sums up the approach which was taken to the My Lai Massacre in Vietnam, where American troops murdered hundreds of unarmed civilians in cold blood – but this should be a clarion call to our conscience, as empathetic humans. How we go about reforming a military-industrial complex of immense power, complexity and obscurity is dubious, but we can start by doing with the exceptionalist attitude which allowed these excesses to be an open secret for so long.