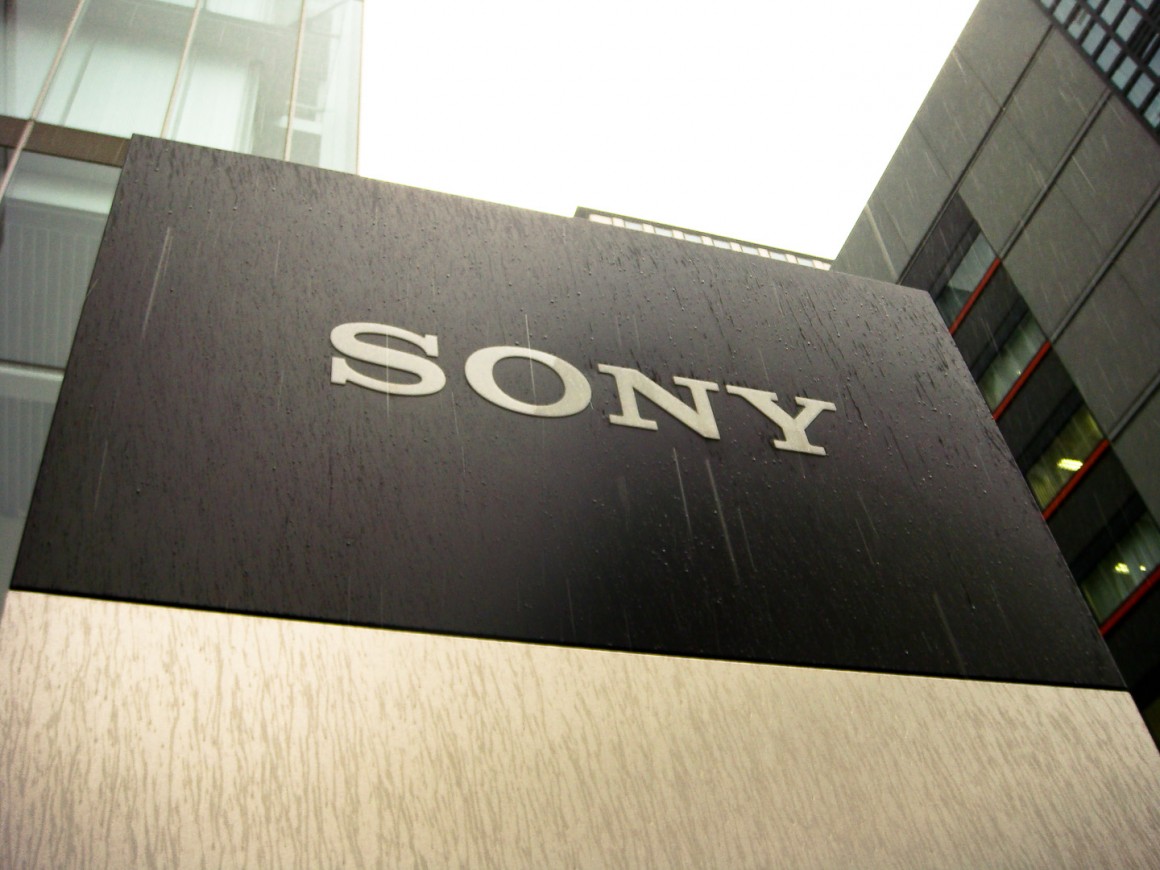 Sony Pictures has announced that they will scrap the release of their new film, The Interview, following its incessant controversy and the extreme threats made by the computer hackers calling themselves ‘The Guardians of Peace’.

The film, starring Seth Rogen and James Franco, depicts a ‘dumb and dumber’-type duo reeled into assassinating North Korean leader, Kim Jong-un, by the CIA. Unsurprisingly, the premise was not embraced amiably by Korean officials, who said that it was a sign of “desperation” on the part of the US government and American society. The subsequent ride to the film’s release has been riddled with difficulties

The drama began when Sony found many of their confidential files, emails and several of their biggest cinema releases leaked by a systematic hacking helmed by ‘#GOP’ throughout late November and December of this year. The group warned Sony that it had acquired numerous intimate and potentially damning secrets from the hack that would be released if Sony did not comply (and presumably abandon the release of, The Interview).

Suspicions eyed North Korea as the perpetrators of the attack, but the country has repeatedly denied involvement. They have, however, stated that the hack may be the “righteous” work of their loyal supporters. As personal salaries, social security details and heated email correspondence between and concerning producers, actors and directors (including Angelina Jolie being dubbed by Scott Rudin a “minimally talented spoiled brat”) were strategically released, Hollywood exploded with backlash. Rifts were speculated between disparaged and insulted parties, and the real world watched as the film world revealed all. It was similar to that scene in Mean Girls where all the students read the ‘Burn Book’, but somewhat juicier, because – this time – it was real.

Amidst this kerfuffle, the key issue remained: Sony still planned to release The Interview, now explicitly referred to as “the movie of terrorism which can break the regional peace and cause the War” by the Guardians of Peace. However, following severe final threats from the hackers and the decision of major cinema chains to not show the film, Sony have officially put an end to the scheduled Christmas Day release, and cancelled any future DVD issuing of the picture as well.

Serious issues have been raised here – bigger than celebrity feuds. This chain of events, culminating with Sony’s cancellation of the comedy, highlights the important relationship between art and life, with the debate of freedom of speech at its ultimate core. It’s something that Oscar Wilde actively mused over: does art imitate life, or does life imitate art? Did the Guardians of Peace find the film so deplorable because they truly believed that it might spur inspired attacks on Kim Jong-un in reality, or were they offended by it just as a matter of principle? The film industry has and always will be inevitably plagued by controversy for this very reason. When a business sets its mark and prides itself on imitating life, there must theoretically be no restraints on what it is allowed to do if it is to do its job properly.

A key word here is ‘comedy’. The film’s premise is, ultimately, one big joke. The Interview, in many ways, is reminiscent of 2004’s Team America: World Police, a marionette satire targeting both Kim Jong-il (Kim Jong-un’s father) and the Taliban. Everybody acknowledges that Team America is close to the mark with its cutting mockery, but it is equally acknowledged that the film’s primary aim was to make you laugh, not to stir up imitative attacks on Kim Jong-il. We can only speculate as to what separates the two films in terms of what makes one acceptable and the other ‘too far’. The only major historical difference between them will now be that Team America was released, and The Interview was not.

Is the extravagant ending of Quentin Tarantino’s Inglourious Basterds (2009) only justified because Adolf Hitler is universally acknowledged as a terrible human being, or is it because he is no longer living and therefore a purely historical character embedded deep enough into the past to ridicule? Films like these are historical fictions – they are not meant to be taken seriously. Numerous motion pictures have poked fun at figures of the past, from Julius Caesar to Napoleon, so is the significant factor in this case purely that Kim Jong-un is still alive – very much in power – and thus too current to touch?

Brad Pitt, Aaron Sorkin and Seth Rogen are amongst a hoard of celebrities attacking the media in their profiting from publishing the leaked material. This resonates strongly with the celebrity nude pictures released earlier this year, with many condemning the press as being just as immoral as the hackers. But when public security is threatened, do the public not have a right to know about it? Many celebrities have also reacted on Twitter to the cancellation of The Interview, with Steve Carell calling it a “sad day for creative expression” and Mia Farrow lamenting that the “bad guys won”. Rob Lowe, in a startling statement, compared Sony’s back-down to Neville Chamberlain’s submission to Nazi Germany before the second world war. However, whilst some will argue that Sony has capitulated to pressure from bullies, one must ask where the line is drawn between freedom of speech and public endangerment. The threats from the Guardians of Peace were resoundingly clear: they even invoked the 9/11 terrorist attacks on the World Trade Center, telling Sony in a list of demands to “remember the 11th of September 2001”. This is not a reference to be taken lightly, nor one the world will be forgetting any time soon. It was a message that inevitably hit the corporation hard – just as intended.

There is some ridiculous irony here. The so-called ‘Guardians of Peace’ are protecting ‘peace’ with promise of desecration. They wish to stop a potential war by threatening one. Has this not been already, in effect, a war? The Guardians of Peace have ceaselessly bombarded Sony with intimidation tactics. American politician, Newt Gingrich, stamped the event on Twitter as America losing its “first cyberwar”, which he calls “a very very dangerous precedent”. He has a point. This was a war of attrition that happened to take place via the internet. We may think of Korea as a country very distant from the USA, or ourselves even, but in the age of the Internet, proximity is irrelevant. Countries do not need to march physically into another; the ultimate power is confined to the push of a button.

Is it fair to assign blame to Sony here for setting such a ‘precedent’, though? Critics of the decision to pull The Interview have asserted the claim that one must never back down to terrorists. If the Guardians of Peace could shut down the entire release of a Hollywood motion picture, who knows the limits of the power of blackmail when it comes to personal and protected information? But whilst it is not healthy or advisable to live in a society of fear, it is never unwise to exercise a degree of caution. Critics would do well to remember such potential dangers of the freedom of speech demonstrated by the fatwa imposed upon Salman Rushdie for The Satanic Verses. Where do we draw the line between being able to speak one’s mind freely, and using that power and liberty to cause deliberate provocation? There is a flip side to arguments that the ‘surrender’ was weak on Sony’s part. If Sony had ploughed ahead with the release, ignoring the repeated threats of the Guardians of Peace, and the group carried out their proposed bloodshed, would people still feel the same way about their right to “freedom of speech”?