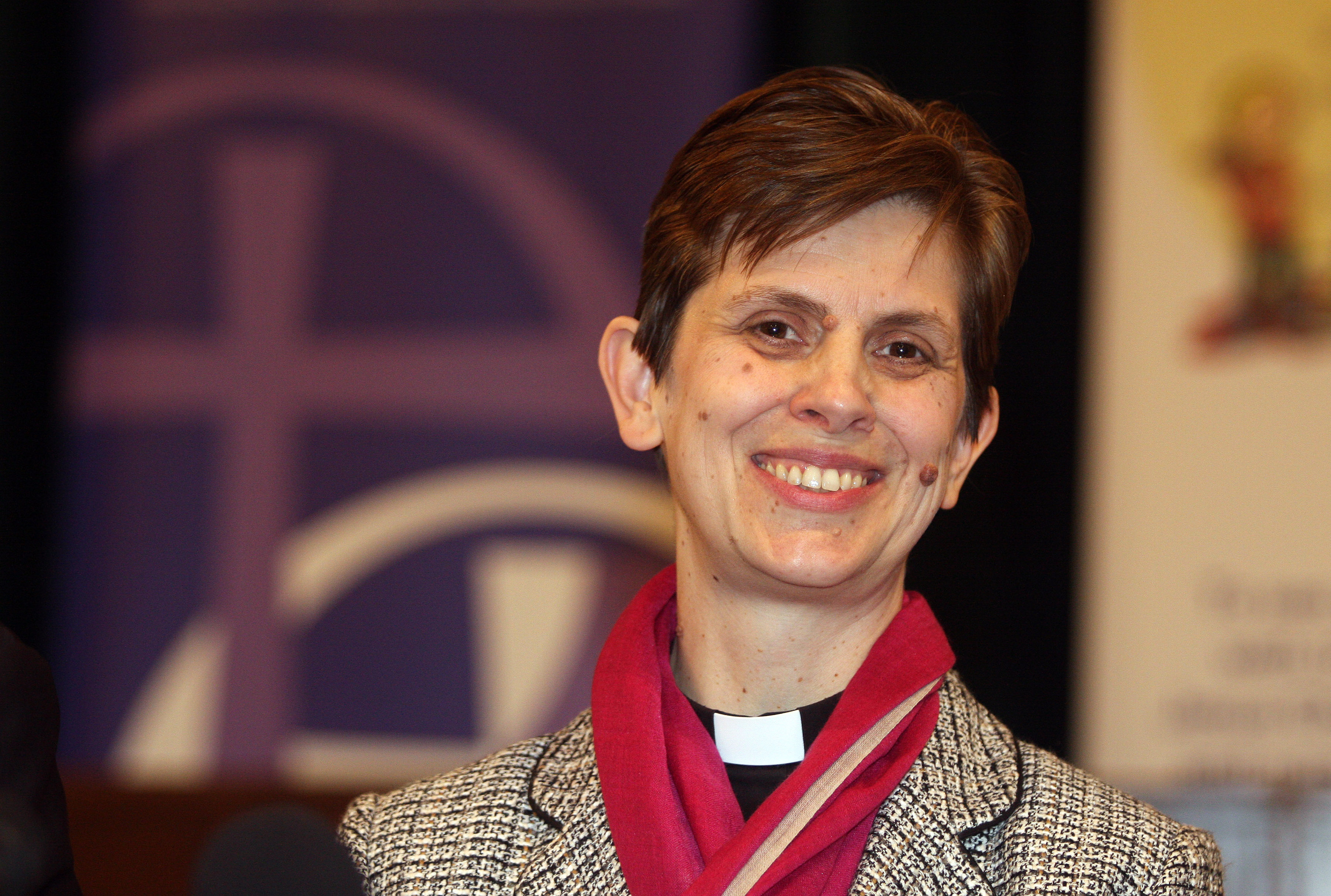 St Peter’s College alumna Libby Lane, the first woman to be ordained as part of a married couple, is now set to become first female bishop of the Church of England.

Revd. Libby Lane will be consecrated the eighth Bishop of Stockport at a ceremony at York Minster on Monday 26th January 2015.

Mark Damazer, Master of St Peter’s, sent an email to students and administrators at the college stating that “St Peter’s place in history has been given a massive jolt forward”.

Revd. Dr Pikethly, the College Chaplain, said “Everyone at St Peter’s is thrilled”, and went on to say that the news was particularly “marvellous” for those who remember Lane’s time as a student.

Current students at St Peter’s have also reacted positively to the news.

First-year Theology student Josh Berry commented, “Revd. Lane’s appointment is a triumph of gender equality in the Church of England. My association with this special historical moment fills me with pride.”

Lane also studied Theology at St Peter’s and matriculated in 1986, just seven years after women were first admitted. During her time there she met George Lane, now her husband, and in 1994 they became the first married couple in the Church of England to be ordained together.

She continued, “On this historic day as the Church of England announces the first woman nominated to be Bishop, I am very conscious of all those who have gone before me, women and men, who for decades have looked forward to this moment. But most of all I am thankful to God.”