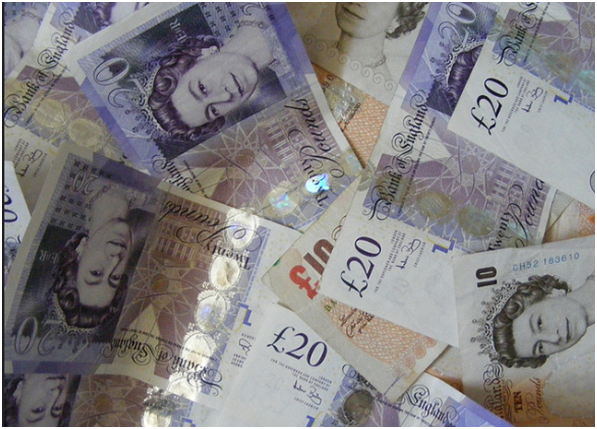 Ever wonder if the stress of Oxford will be worth it? New research reveals that Oxbridge graduates have a starting salary £3,300 higher than students from other elite UK universities.

However, data also shows that female Oxford graduates are 6% less likely to get a “professional job” and state-schooled Oxford graduates earn an average of £1,000 less than their private school counterparts.

Oxbridge graduates also earn, on average, £7,300 more than those who studied at universities founded after 1992.

This “Oxbridge Premium” remained even when background factors, such as schooling and previous academic achievement, were taken into account.

However, the study found that the size of this premium varied depending on whether a person previously attended a private or state school.

The Careers Service has also confirmed to The Oxford Student that female Oxford graduates are 6% less likely to get a “professional job” six months after graduating than their male counterparts.

The study claims that Oxbridge graduates who had attended a private school received a starting salary £1,000 higher, on average, than those who went to state schools, and were also more likely to get a “professional job”, for example in accountancy, journalism or the legal sector.

The Director of the Careers Service, Jonathan Black, was undisturbed by this, commenting: “The state/independent school split, while perhaps convenient short-hand for some, is not as clear at first seems, or as might have been 50 years ago. While often implied, the split cannot be taken as a clear proxy for privilege.”

He added that “Oxford uses five contextual flags, a larger number and more nuanced collection than at most other RGUs” and claimed the University’s own research “found that there was no statistically significant difference” between those from advantaged or disadvantaged backgrounds.

The Careers Service also shared its figures for starting salaries by subject group. Humanities students tend to earn the least, with the average graduate starting only at £18,000 a year. In contrast, on average it is medical students who earn the most, with a £28,000 starting salary.

Sir Peter Lampl, Chairman of The Sutton Trust, stated in a press release that such subject differences show the “importance of choosing the right degree and course”.

He continued: “With debts of £44,000 on average, returns from some degrees may mean going into a good apprenticeship offers a better deal for many students.”

The Chairman also remarked that the research showed “how important it is that we enable low and middle income students to go to Oxbridge“ adding that “it is vital we redouble our efforts to improve access to these institutions”. 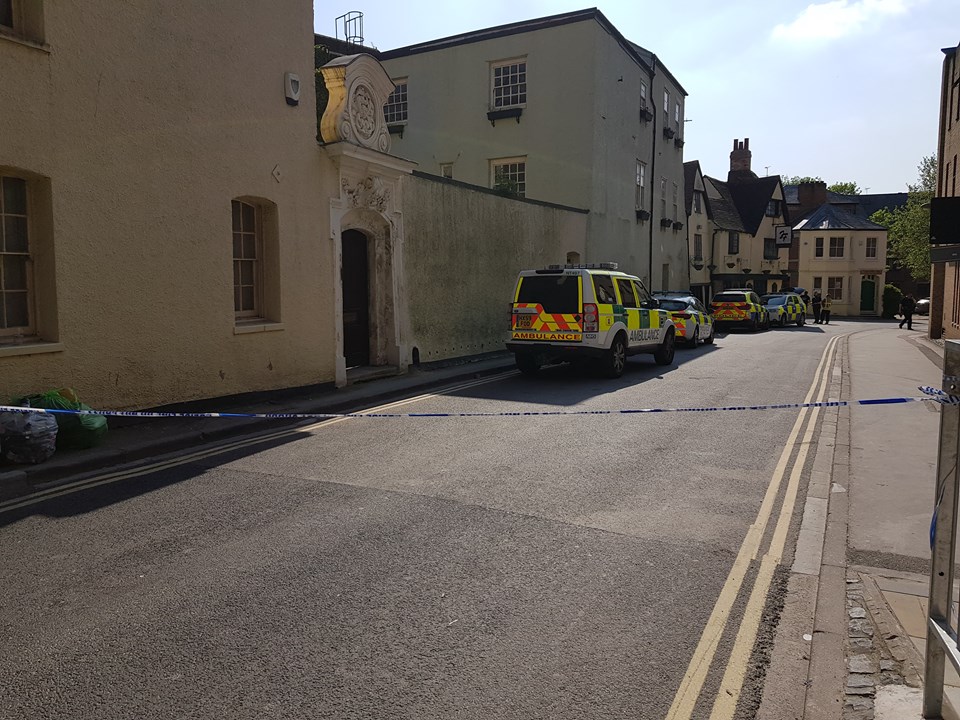 Uni arms itself against critics