The biggest OxStu stories of 2014

To look back on the most-viewed articles on our website this year is to look at the things which matter most to our readers. In this list, it’s fairly easy to see that Oxford students are interested in more than just studying; university admissions, the treatment of disabled people, and the Scottish referendum all make appearances in our top ten, alongside other important concerns like nightclubs and shoes. Take a look back at the biggest stories this year, and catch up on any you missed.

People can tell you a million times “it doesn’t matter what college you go to, you’re still at Oxford!” and it still won’t dull the smug satisfaction of seeing yours beat all the others. One can measure a college’s worth by sporting achievements, wealth, or number of prime ministerial alumni, but the Norrington is the most traditional method. A big thanks to all the gleeful Merton students who used their one social media interaction per term to bump this piece onto our top ten, and a shout-out to anyone who shared it alongside a plaintive “Damn Pembroke – what happened?” 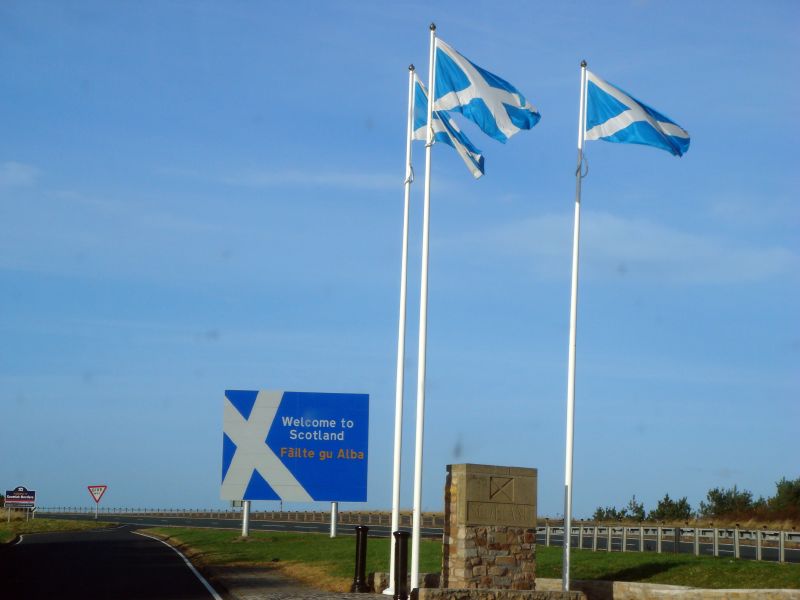 It was a debate in which everyone seemed to have an opinion. Every now and then, a Comment piece like this will gain popularity because, for whatever reason, people are quite interested in how Oxonians see the world. In this argument in favour of Scottish independence, Domhnall Iain Domhnallach discussed the UK’s “perpetual imperial hangover” and presented a case for voting “Yes”. We also published a defence of the union, though interestingly this did not get as many views.

Moving on to a completely different referendum, this discovery of supposed foul play led to the resignation of the OUSU Returning Officer and a veritable hokey-cokey of confusion over whether we were ‘in’ or ‘out’. Eventually we stayed in, but the whole kerfuffle surrounding the election made for excellent newspaper content. Roll on the next NUS referendum!

The popularity of this piece (and its position three spots above the one about academic achievement) shows something about the priorities of many an Oxford student. The public outpour of grief and anger when it appeared that the establishment may be closed for good was something to behold. Fortunately, Baby Love has now relocated to a new site, though opinion is divided as to whether it lives up to the old one.

The current Vice President for Access and Academic Affairs, James Blythe, (VP-elect at the time of publication) argued in this piece that it is unfair to expect Oxford to fix all access problems when the whole education system is at fault. The inequalities in admissions are something which a lot of us are concerned with, though as the comments section on this post shows, it’s difficult to agree quite how to fix them. 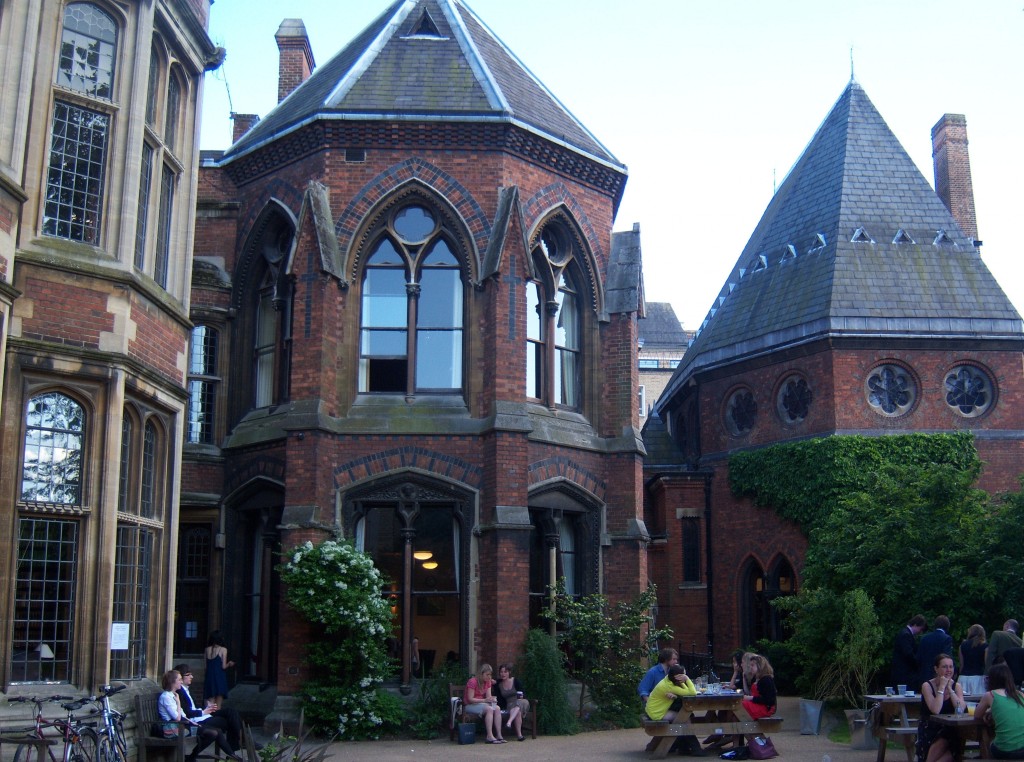 It was the topic of every conversation in Trinity. From the pages of the student press, to discussions over college dinners and in pubs, to the national media, everyone seemed to be talking about the arrest of Ben Sullivan, then President of the Oxford Union. This particular article covers his arrest and subsequent bail on the same day. A turbulent term for the Union ensued, with several officer resignations and speaker cancellations. Sullivan was later told he would not be charged.

4. It’s not just the Union president we should have no confidence in, it’s the Union Nathan Akehurst, 29th May

Sullivan’s arrest prompted heated debate between both individuals and groups within the student body, much of which became a wider discussion about the place of the Union as a whole, as this piece by Nathan Akehurst examines. He was writing in response to the evening of the no-confidence motion against the president, a debate which prompted a vigil outside the Union the following week. Akehurst called the society a “grotesque self-parody”, a phrase he later used in his manifesto for librarian in that term’s Union elections.

3. Richard Dawkins’ comments about Down ’s syndrome should worry us all Molly Gurdon, 14th September

In this article, Molly Gurdon responded to comments made by Richard Dawkins which implied an ableist attitude on his part. At a university where rational debate is highly valued and research is of an international standard, it can be easy to forget about compassion, something which this piece reminds us to consider.

2. Colleges: if they were shoes Ellie Grange, 16th February

Making a surprise entrance at number 2, this light-hearted list by then-Fashion Editor Ellie Grange proved a favourite with its tongue-in-cheek assessment of how colleges’ auras might translate themselves into footwear.  You can talk about the Norrington table all you like, but really you need to answer just one question: is your college a flip-flop or a clog?

It seems unusual for a piece published so late in the year to be at the very top, but anyone who knows about this story will probably not be surprised. Prompting commentary in The Telegraph, The Independent, Spiked, and even Buzzfeed, the cancellation of an all-male debate about abortion became the centre of a huge argument over free speech.  Despite being only 149 words long, this article is our most popular because it covers something which people both inside and outside of the Oxford bubble have opinions on.