When the first trailer for The Interview was rolled out, promising the usual Rogen and Franco tropes in a vaguely new context, no one could have predicted the events that followed. True, at the film’s first unveiling, North Korea did not hesitate in condemning it but that was swept under the carpet and forgotten with a passing smirk. The only real winners were the filmmakers – any extra headlines of this type would only amount to extra publicity and there’s no such thing as bad publicity.

Fast forward to present day. We’ve had the Sony scandals, the financial damage caused by the leaks has been revealed, and the names of the various producers badmouthing Hollywood stars have already been forgotten. Perhaps best of all, we discovered Channing Tatum’s hilarious reaction to the success of 22 Jump Street. (http://defamer.gawker.com/channing-tatum-writes-emails-exactly-like-you-think-he-1670777558 )

For a while, the hacks were the best publicity stunt Sony never asked for. The Interview became the centre of a media storm and cinemagoers were likely to waltz into screenings on Christmas Day and leave indifferent, vaguely amused, or appalled at the racial stereotyping and oversimplification of the suffering of millions of people under the North Korean regime (which seems to be the consensus of critics and audiences alike). However, the Guardians of Peace’s threats to invoke 9/11 style hacks on moviegoers meant that with just one email the tone of the hacks went from vaguely disconcerting to something more serious. American news channels blazed out ‘National Terror Threat’ warnings at every opportunity and what had started as an attack on a film company soon became an attack on a nation.

The Interview was temporarily pulled, the financial implications of which are likely to be costly (even with the partial repeal) and the film went from a flippant comedy to a symbol of national defiance and freedom of speech. To see the film was to fight the anonymous and unseen malign hacking forces that threated to fill the world with fear (http://www.theguardian.com/film/2014/dec/16/employees-sue-failure-guard-personal-data-leaked-hackers).

In short, with one email Sony got their second publicity stunt. The Interview was no longer a flippant, intrinsically racist comedy; it was now a flippant, intrinsically racist symbol. There was a vague cult; blogs and website would tell you the ‘best place to watch The Interview’, you could sneak into your independent cinema, or download it illegally. Either way, your actions were for the sake of peace and tranquillity, fighting against shady terrorists and their 10 Tb of Sony’s data. Considering the film was very close to being pulled, this public reaction was the best-case scenario for the Japanese media company.

But what now? The Interview has taken roughly $15 million at the online box office, and may eventually crawl back up to making back its $44 million budget. The case seems to have closed – the hackers threatened world peace, both the US and North Korea made antagonistic comments and a brief global crisis flared up, but little more seems to have come of it. There will be no cult status afforded to the comedy: The Interview is no Great Dictator; we won’t be watching it in 70 years’ time to see James Franco react to Eminem ‘coming out’ on-air or shooting hoops with Kim Jong Un before making the North Korean cry with Katy Perry lyrics. Considering the trials and tribulations surrounding its release, for the film itself to be so devoid of any lasting impact seems utterly anti-climactic. The Interview didn’t teach us anything about North Korea or our perception of it – it relied on existing prejudices in an attempt to forge an extra bit of comedy. By doing so it has resigned itself to being just another vaguely comedic Rogen farce to sit alongside the rest. 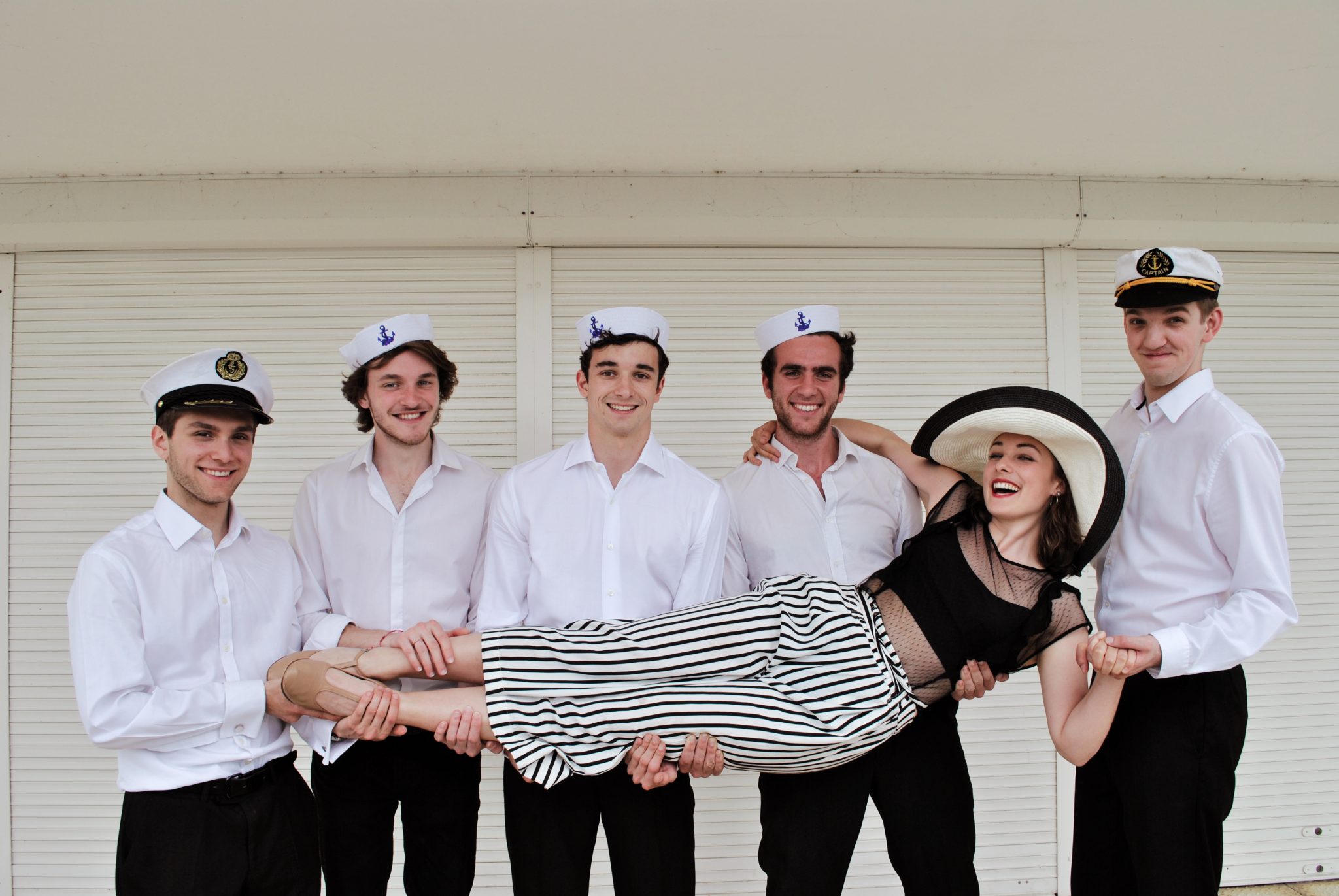 Bordering on the Fantastical: Anything Goes

Grotesque? It’s not all grim…