Two Oxford students helped to organise a vigil in Trafalgar Square earlier this month, in memory of Leelah Alcorn, a trans teenager who took her own life in December.

Despite adverse weather conditions, over 200 mourners attended the vigil, including politician Sarah Brown and novelist Roz Kaveney. Oxford students Rowan Davis and Kae Smith helped to coordinate and promote the event. The idea originated from Rowan, a second-year student at Wadham College, before being circulated online.

Leelah, from Kings Mill, Ohio, was found dead in December 2014. Her suicide note, published posthumously on her Tumblr page, gained much online and media attention. The note explained her reasons for ending her life, blaming a society which failed to adequately support trans people, and particularly noting lack of access to trans related healthcare. The note ended with a plea to “fix society”.

Both Rowan and Kae were pleased with the positive response the vigil received. Davis commented: “The turnout for the vigil was very strong, but more than that the shared sense of solidarity, anger, and a desire to make Leelah’s death the last of its kind was what made me so proud to be there.

“I hope that people see Leelah’s death in the context of systemic transmisogyny and continue to take action to fight that oppression. The sad truth is that there are so many more Leelah’s than we can ever have vigils for, and that until we attack the root causes of this oppression (racism, the patriarchy, capitalism…) our loved ones will continue to die.”

Smith said: “This vigil, as well as remembering her, is hopefully the starting position to a place where we won’t see another dead trans teen.

“It’s our job to link with other struggles happening, such as anti-racism, and the organised labour movement. And work together against the continuing effects of the recession on the more marginalised groups in society. It’s who we stand with and what sort of world that we want to live in, that can fuse a disparate community together. What’s stopping us?”

Leelah’s death has provoked considerable levels of political activism, with countless vigils organised in numerous countries. A petition to President Barack Obama to “ban transgender conversion therapy” attracted over 311,000 signatures at the time of writing, with another petition demanding the “correct name of Leelah Alcorn to be placed on her headstone”.
Earlier this month, the teenager’s funeral was moved following reports of threats made against her family. 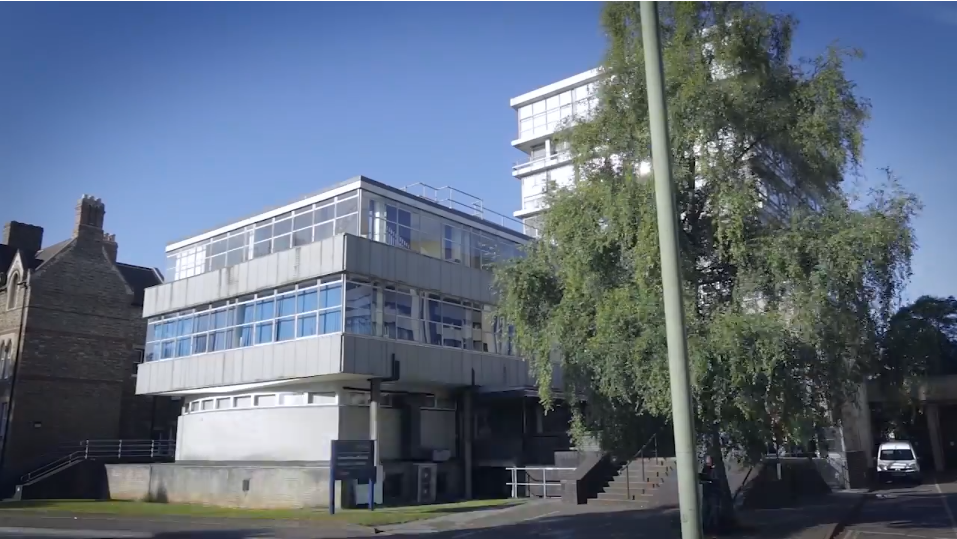