One cannot be quite certain which aspect of Hong Kong hit the news hardest recently– the “Umbrella Revolution” pro-democracy protests or the hosting of the premiere of Michael Bay’s Transformers 4. Though consisting of only 7 million inhabitants in an area of 1,104 square kilometres, this city is not to be underestimated. Hong Kong is to China what New York is to the USA or London to the UK.

It is best for its east-meets-west culture. A full English breakfast is as easy to get as a bowl of savoury egg congee with fried bread stick. One has to look no further than the streets to witness the influence of British rule as they exerted their authority by putting their names on road signs. We have a Queen’s Road, King’s Road, Princess Margaret Road, Prince Edward Road…

But Hong Kong has more to offer than gimmicky tourist attractions. An econoimc way of seeing the central district is to take the old double-decker public tram from the Kennedy Town to the Shau Kei Wan, which costs only 20p a ride. The tram is a distinct part of Hong Kong’s culture and has remained despite its lack of speed as opposed to the mass-transit railway. It allows you a clear view of the streets, from the traditional bamboo scaffolding used in building construction, to its prominent neon signs that dangle over the streets.

If you want to go beyond the standard trip and actually immerse yourself in the culture, walk through one of its many parks. The most popular is Victoria Park, in which the many football fields hold large-scale events such as the New Year Flower Markets, the lantern displays for Mid-Autumn Festival, and the annual candlelight vigil for the Tiananmen Square Massacre. During mornings you will find elderlies practicing Tai Chi and fan dance. They are very welcoming to enthusiastic passers-by wanting to join in their routines and impart their wisdom.

Hong Kong is heaven for all foodies. CNN reported in 2012 that there is one restaurant for every 600 people. It is now common to say that the “camera always eats first”. So get your phones out and start making some food porn. Unmissable street food include egg tarts and pineapple buns. The chain restaurant Tsui Wah is open twenty-four hours and delivers even under the infamous Typhoon Signal No.8. Their crispy buns served with sweet condensed milk are sublime, especially when paired with local milk tea– tea made from black tea and evaporated milk whose smoothness can soothe your palate. Head into the former fishing villages to sample some freshly-made creamy shrimp pâte. For any locals, this brings back a yearning sense of nostalgia before it became an urban jungle. During winter, forget about pumpkin spice lattes or hot chocolates and try a hot malt-flavoured Vitasoy instead. This drink is the butterbeer of our boring muggle world. They can be purchased in glass bottles in most stores.

As a Hong Kong dweller for almost two decades, I never find myself lacking in entertainment. Situated close to major destinations in East and Southeast Asia, Hong Kong is definitely worth a visit on your next oriental ventures. 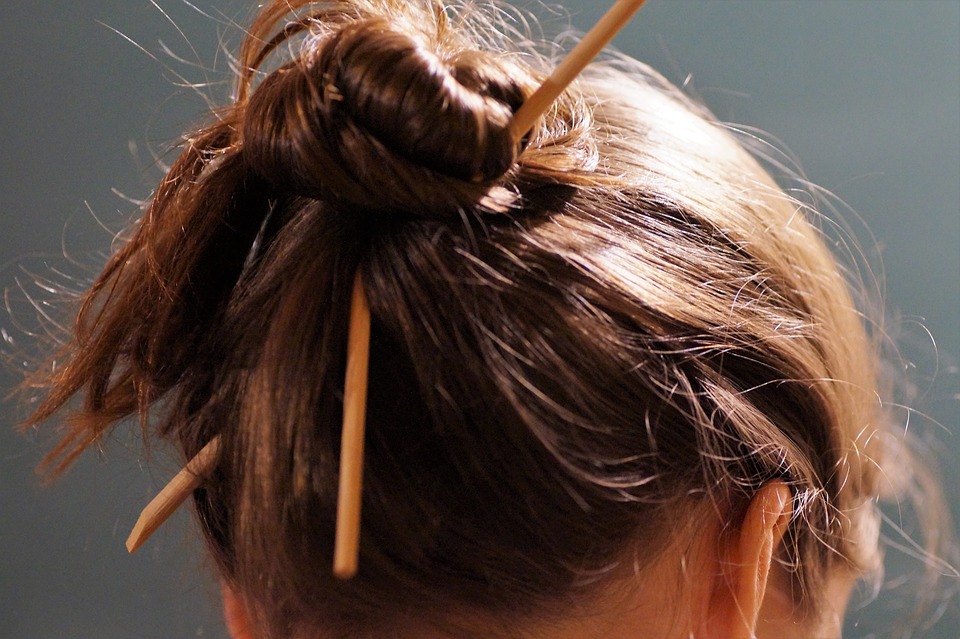 The Gourmand presents: the Triglutton Tournament