The first seven days of 2015 saw the Charlie Hebdo attack, the car bombing in Sanaa, Yemen, and the Boko Haram’s massacre in Baga, Nigeria. The fact that the 17 deaths in Paris has dominated headlines and world politics while the 2000 reported (but not yet confirmed) dead in Baga has been almost entirely ignored by the mainstream media has, rightfully, caused indignation.

That almost all of the discussion of Baga is still not about what actually happened in Baga is deeply ironic. Whereas the Charlie Hebdo attack has invited relatively complex discussions regarding European Islamophobia and freedom of speech, the focus on Baga has concerned its absence in the international media. The massacre’s invitation to the international media is on a strictly ‘plus one’ basis: admittance only if accompanied by a Western subject. Thankfully, there has very recently been one exception to this – a relatively detailed briefing provided by the Guardian. But it remains largely absent from the headlines.

The BBC’s Will Ross has explained the challenges of getting accurate information about the event. While initial witness statements report that 2000 may have been killed, the Nigerian government has put the figure at 150. The exact numbers may elude us for quite some time. The government’s efficacy in dealing with Boko Haram is an important issue in the upcoming election, and so information about the scale of the attack is politically contentious, and the government may have sought to minimise the official casualty figures. However, this does not really explain the lack of coverage – one would expect reports of a massacre to be sufficient to warrant attention, and even if the conservative estimate of 150 is correct, this is still enormous.

The apparent lack of response from Africa has been cited as an explanation for the side-lining of the issue, particularly when compared to the response to the Charlie Hebdo massacre. South African journalist Simon Allison, for instance, expressed frustration at the lack of political and media attention that the massacre has been given within Africa, and wrote that “our outrage and solidarity over the Paris massacre is also a symbol of how we as Africans neglect Africa’s own tragedies, and prioritise western lives over our own.” Likewise, South African blogger William Saunderson-Meyer has similarly called for us as Africans to “shake off our African passivity” before criticising the West. However, this is not just an issue of African passivity.

Goodluck Jonathan, President of Nigeria, and his administration have been criticised for their inadequate response to Boko Haram, and the Nigerian media appears to be frustratingly quiet on the issue. However, it is startling how easily this has been conflated with the accusation that Africans have been unresponsive. Although Cameroon-born and London-based journalist Eliza Anyangwe may be accurate in her assessment that civil society in Nigeria is “vibrant, but weak”, there are nonetheless a number of organisations that have been engaging with the threat posed by Boko Haram for years. For instance, while both the Center for Democracy and Development (CDD) and the Federation of Muslim Women’s Associations in Nigeria (FOMWAN) have been vocal in public debates and appeals against Boko Haram. That the size of the attack is a political issue relevant to the upcoming election is indicative of its importance in the Nigerian public eye. The pejorative assumption that Africans have been passive or uncaring should be treated with caution, lest the focus of the issue unwarrantedly becomes the psyche of a people rather than the Nigerian social and political institutions, have failed to check the spread of Boko Haram.

A number of commentators have framed the lack of coverage in terms of the international media not caring for black or African lives. This is too simplistic. While it is true that there is no shortage of catastrophes or successes in Africa that the Western media has failed to adequately respond to, there are a handful that have received dramatic, if short-lived, coverage – consider the viral campaigns around #bringbackourgirls or Kony2012. African lives (do seem matter in the West, but some apparently more than others. I am clueless as to what the criteria is. It seems some atrocities simply capture the attention of the Western public more than others.

This is not to imply that the silence around Baga is wholly inexplicable or unexpected. Although Amnesty International has described the massacre as Boko Haram’s deadliest attack to date, it is nonetheless safely within the customary narrative that brutal things happen in Africa, but not in Paris. Perhaps we should also not be surprised that the international media is dominated by companies which cater to the interests of Western media consumers, however mercurial those interests may be. CNN Military Analyst Maj. Gen. James Marks, for one, has been surprisingly candid in his assessment that unless the threat spreads to “white Africa” (i.e. North Africa) or the Middle East, “frankly, and sadly, we’re okay with it”. The discourse about Baga should nonetheless give reason for pause, as each contribution reveals more about our assumptions about Africa. We need to question these assumptions. 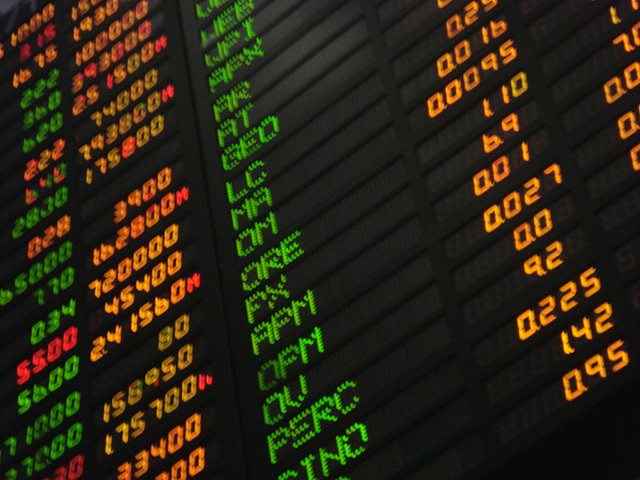 We are all to blame for the financial crisis 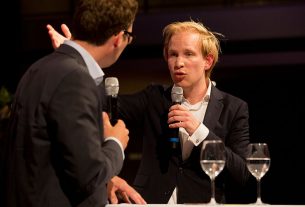 At last, someone has spoken truth to power in Davos