Oxford Union members expressed shock when a near-naked man barged into the chamber during an event about youth voting.

Disrupting the event by yelling “full transparancy!”, the man was dressed in only a skin-coloured cod piece.

He was later revealed to be Heydon Prowse, from BBC Three’s political comedy show The Revolution Will Be Televised.

The event on 21st January, described to members on Facebook as “a televised debate looking ahead to the future of democracy in the UK,” featured a discussion between television presenter Rick Edwards and two comedians from the BBC Three show, with the debate intermittently disrupted by Prowse’s recurring comedy sketch.

The sketch featured a fictional Liberal Democrat MP, Barnaby Plankton, who becomes tired of the endless lies in politics, and decides to ‘lay everything bare’.

Union President Lisa Wehden later informed members that the audience were not informed of the sketch beforehand in order to keep their reaction more genuine for the show.

Jenny Venables, a first-year History and Politics student, said that while “heavy confusion ran through the audience for most of the night” and “at times, the event tended to drag,” the “discussion was actually pretty enjoyable”.

The event received some complaints, with one student claiming he felt “patronised” by the three speakers. Meanwhile, Somerville student Natalie Milner tweeted her disappointment that it wasn’t Rick Edwards who stripped.

One source at the Union said they “hoped we were going to have more of a comedy sketch at the start, followed by a more structured talk by Rick and the guys.”

They continued: “It could have been better perhaps if the advertisements were more focused on the filming.”

The Union was, however, happy with the event overall.

The only clue given to members was in the Union’s description of the Facebook event, which stated the discussion would feature “VERY SPECIAL guest speakers” and “is not suitable for the easily offended or faint hearted.”

The episode of The Revolution Will Be Televised will hit screens on 8th February.

Oh, for the quiet diplomatic life 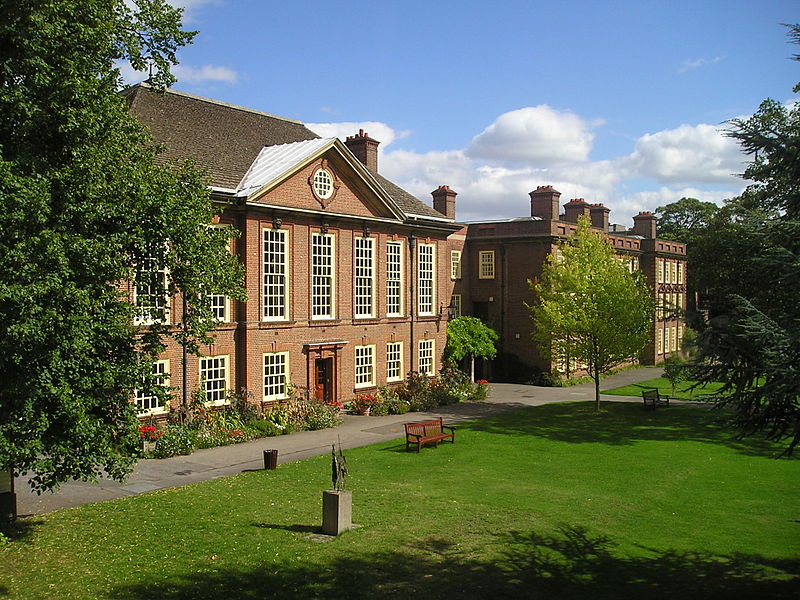 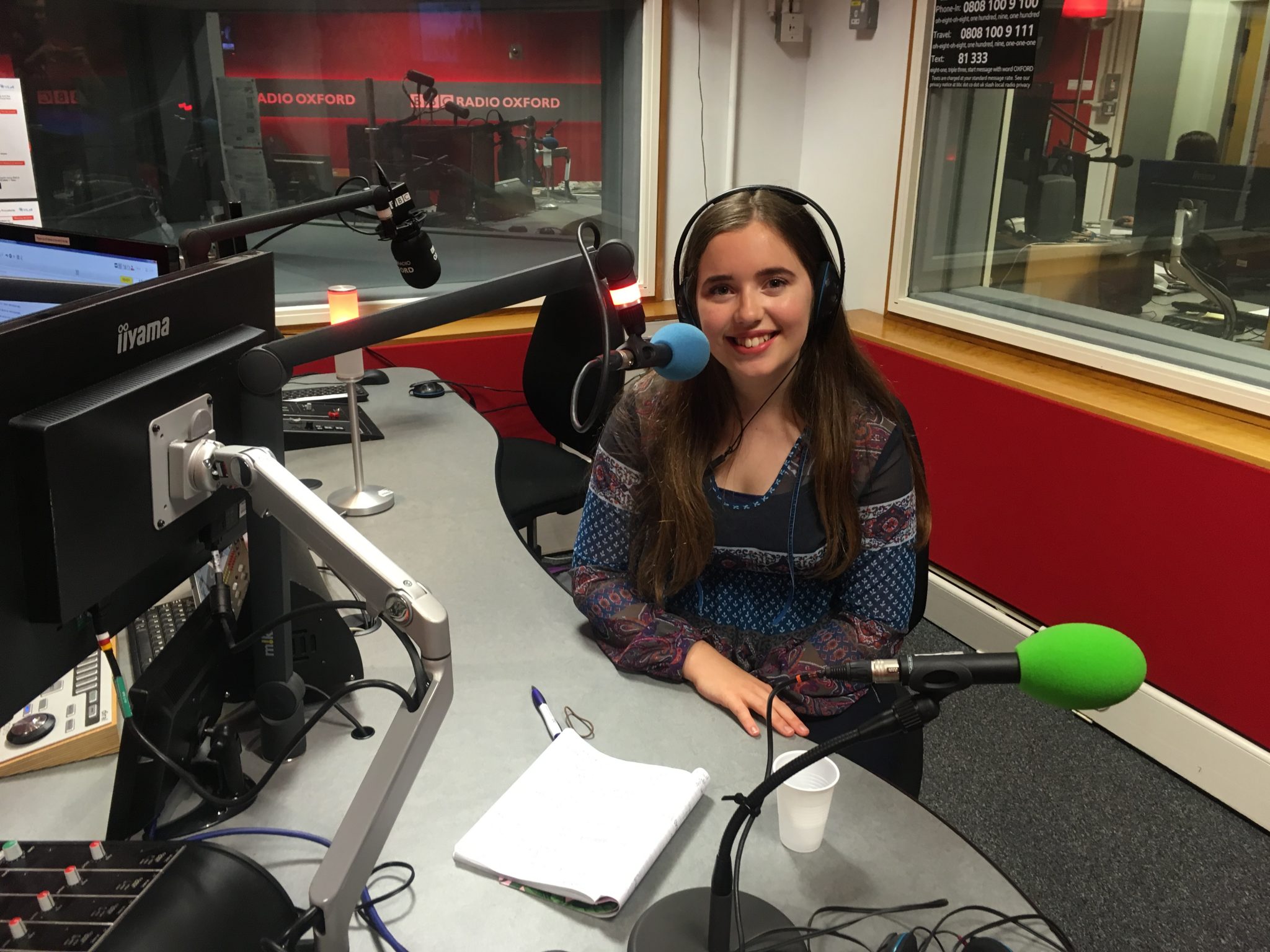