Readers and those who have reviewed ‘The Vegetarian’ to date appear to be as flummoxed by the events of the novel as the characters themselves. Indeed, such an innocuous title would never suggest the need for a note that the novel discusses: violence, sexual violence, mental illness, and suicide, to name but a few. It represents a stark deviation from most of the fiction we are likely to find on our bookshelves, as much of a rude awakening to us as to the figures it follows.

Amongst all this startling, graphic content, the novel introduces the first of its three acts as deeply ordinary. Yeong-hye is ‘completely unremarkable in every way’, her average appearance and sullen passivity rendering her a suitable wife to her distant, superficial husband, Mr. Cheong, for whom she represents merely a cook, a wife, a pawn in his lowly professional advancement. Cheong sees her, observes and criticises her appearance but has little interest in empathy. His first person narrative is chilling for its embodiment of a human being’s willing ignorance of the needs of another.

It comes as little surprise, then, that Yeong-hye’s moment of initiative is a cause of cataclysm. Yeong-hye’s declaration of her vegetarianism, the emptying of her home’s refrigerator of animal products is met on all fronts with a total lack of consideration. Her independent choice is a personal one and yet it is interpreted as a familial affront, purely in the context of its effects on others. The abuse she suffers at the hands of her family culminates in a shocking episode of violent force-feeding and attempted-suicide that ultimately dismantles the meaningless suburban relationships around her and sets far more disturbing ones in motion.

The two acts that follow chart Yeong-hye’s deteriorating mental and physical state through the eyes of her brother-in-law and her sister In-hye respectively. However, Yeong-hye herself remains entirely elusive. Not only is she denied personhood by those around her, but narrative focus ignores her subjectivity entirely. Aside from the moments in the stirring, violent dreams in which she conceives the inspiration for her vegetarianism, the reader is forced to keep at an agonising distance from the single character on which the entire novel hinges.

In ‘The Vegetarian’ gender, food, and sexuality present fertile ground for what is a very visceral exploration of personal freedoms and its limitations, where identities are carved from without rather than within the individual. Yeong-hye is powerless in the face of pervasive values and is systematically denied private, personal security. Her struggle may thus be viewed as a strife to secure herself within this system, where her body may be the only space that remains her own.

Han demonstrates a great deal of versatility in this novel. Almost four different narrators with four distinct voices present a challenge that is completed with aplomb. The mindless Cheong and the purple dream passages are worlds apart yet moments of tenderness and violence are delivered with a sustained intensity and boldness that elicit a complex impact and much food for thought from a relatively short novel. 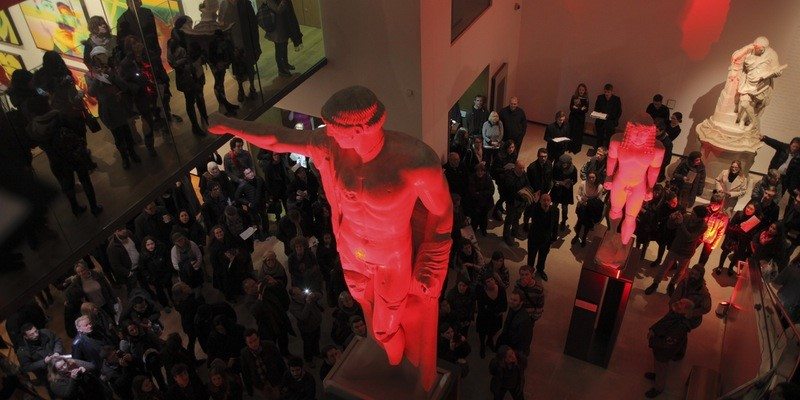 Review: ‘LinguaMania’ at the Ashmolean 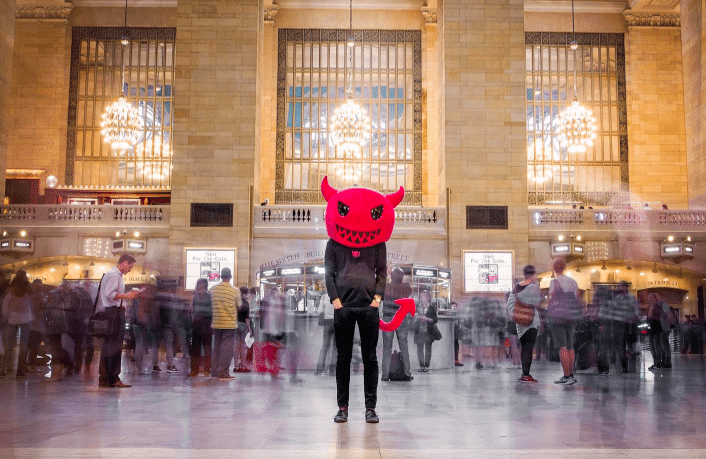