On Sunday the 18th, the TEDx Oxford Conference returned for the fourth time. The conference is an independently organised branch of the world-famous TED program, and has been rising in popularity since its launch in 2011, with a record 1,800 people in the audience this year. This has made it increasingly attractive for speakers; for the first time, TEDx Oxford was able to bring in speakers from abroad, which resulted in an exceptionally diverse line-up.

One of the most highly anticipated speakers was Zelda la Grange. The former private secretary to Nelson Mandela was one of the international speakers, and had been flown in from South Africa for the event. Walking on stage, she began with a light-hearted preface apologising for her accent. It was immediately clear, however, that she need not have worried. The entire audience sat enraptured as she delved into stories of her personal experiences working alongside the late South African president.

La Grange was a junior typist in Mandela’s private offices when they first met. Having grown up in apartheid’s “white bubble,” she had not known what to expect of the man. She was astonished when he held out his hand and greeted her in Afrikaans – so astonished, in fact, that she burst into tears. Ashamed at her own ignorance, she had then determined to learn as much as she could about the reality of South Africa. This was the beginning of her life as Mandela’s “honorary granddaughter.”

She would, however, learn much more than the reality of her country. Mandela was also to be, in a sense, her life coach. From the most mundane of situations, such as being scolded for not being on time, to the most surreal – she was once made to act as a witness to an informal criminal trial for a shampoo bottle that had gone missing from Mandela’s hotel room – her experiences by his side instilled in her a strong sense of discipline, integrity, and respect. Considering the depth to which these experiences affected La Grange as a person, perhaps it was to be expected that their stories would resound with the audience on an emotional level.

Other speakers included Simone Barillari, Armand Leroi and William Latham, who discussed the crossroads of technology and culture, sharing their respective works on collective intelligence, the evolution of music, and computer art. Another popular theme was inspiring change. Sama Dizayee, reflecting on her experience as a journalist, spoke on the importance of social media as a tool for uniting movements. Kristina Murrin, former Director of Implementation at No10 Downing St, focused on our inability to see problems that are right in front of us, while Fred Branson, co-director of Amantani UK, raised the importance of finding alternatives to the pity tactics in charity.

Ocean engineer Grace Young spoke of the importance of further undersea exploration, while theoretical physicist Steve Simon delivered a complicated yet enlightening discussion on quantum knots. Alan Watkins, an expert on leadership and human performance, gave what one audience member described as an “invaluable” speech on finding mastery over our emotions.

There were some voices of disappointment among the audience, notably about the screening of videos of older TED talks. “I’m sure many people felt cheated in the sense that they paid money to get here but are now being shown videos which can be easily accessed for free,” said a student. In response, Campbell appealed for understanding, as the TEDx rules state that “one quarter of the talks must be TED videos.”

Overall, however, the conference was met with a positive response, with particular praise for the diversity of the lineup, both in terms of nationality and professional background. “I thought the speakers list was fantastic,” said one attendant. “I would definitely go again.”

The successful choice of the speaker lineup can be attributed to the members of the TEDx Oxford 2015 committee, who came up with suggestions of potential candidates, then sent out personalized invitations to each of them.

For those who missed out on this year’s event, or wishing for more of the talks, it has been confirmed that TEDx Oxford will be holding another conference next year. The videos from this year’s conference will be available on the TEDx Oxford website within a few weeks. 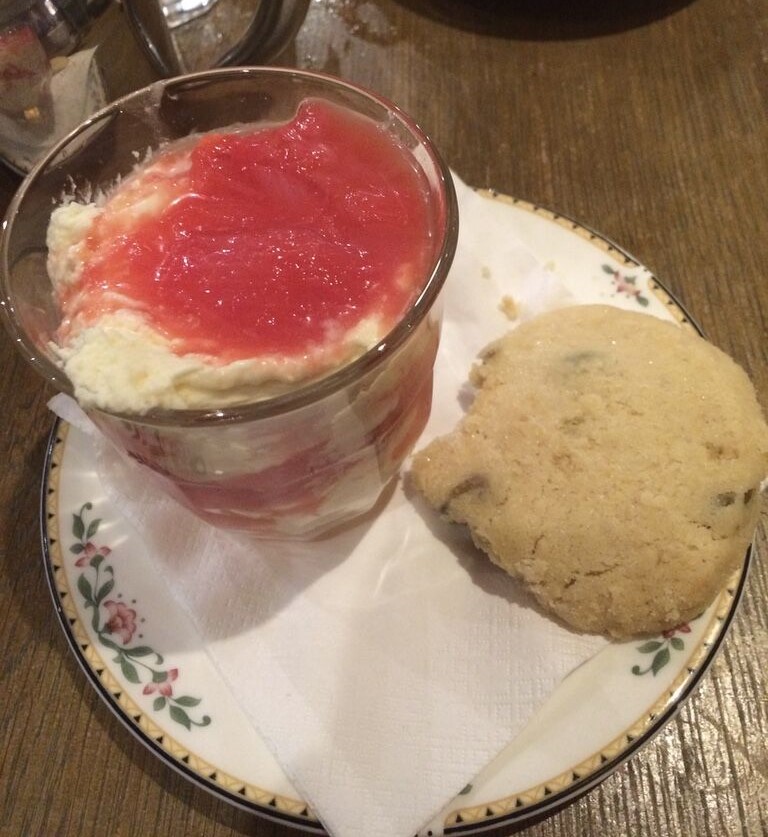 Dinner and jazz on the Ashmolean rooftop