Yet again, the accent of the famous outlaw has claimed another victim. Crowe’s Hood switches between a sort of Irish, a kind of Northern, and a few entirely fabricated accents whenever he feels like it.

As the former head girl of the eponymous riotous school, Barton’s dreadful mash-up of American and, well, “English”, is shielded by the fact that the character used to live in the US, but there’s no denying that the attempt is dreadful nonetheless.

It’s difficult to tell whether LaBeouf is attempting to mimic a British or South African accent – or is it Australian? Either way, it doesn’t make sexual predator Jerôme any less creepy. Rumour has it LaBeouf wasn’t cast for his acting skills anyway.

What was Francis Ford Coppola thinking? Reeves is so deplorably awkward as Jonathan Harker that he looks to be in genuine pain when delivering his lines. Any ounce of respect esteemed actors Gary Oldman or Anthony Hopkins brought to this production is shattered every time Reeves opens his mouth.

It had to be on here. His infamous “cockney” accent for Bert the chimney sweep is the stuff of legend. He claims that nobody alerted him to the preposterousness of his English attempt at the time of the shoot (we’ll never forgive Julie Andrews for that). Poor Dick Van Dyke – will he ever live this down? 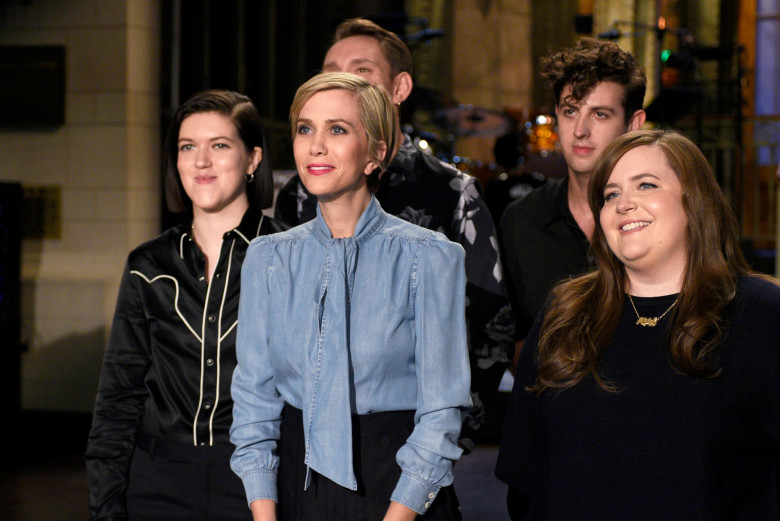 The Genius of Kristen Wiig

How long do you stop and look at art?

Due Date: The laughter is way overdue