Often when we talk about musicians with a very rapid move to success, we rely on the same tired, old phrases: stratospheric rise, catapulted to fame, meteoric trajectory, pushed into the limelight. They’re words full of movement, but they’re kind of empty – used so many times that the meaning has been lost.

So how to describe Hozier without recourse to any of these clichés? I’ll stick with a simple nod, instead, to the fact that a year ago, he had an (already growing) select number of fans. This January he sold out Oxford’s O2 Academy.

The room was packed. Squeezed standing only. Lots of screeches and the odd “we love you” shouted from the crowd. Some particularly enthusiastic reception of any mention of his home county Wicklow. Plus the fact that we were all singing along – lyrics word perfect in song after song. I was quite far back in the crowd, so I wouldn’t want to claim this definitively, but he seemed a little surprised at this level of audience ardor. We were, after all, the opening night to his first UK tour.

There’s something uniquely special about getting to see an artist who cares deeply about their craft. Hozier’s music is sumptuous, dark, joyful, and thoughtful. All those qualities were drawn out and held up to the flashing lights in turn, changing rapidly from song to song – Hozier switching moods as easily as he switched guitars. Gorgeous yearning in ‘Run’; brooding, almost resentful, energy on ‘Foreigner’s God’; the deceptively light tones of ‘Someone New’. It’s frustrating to boil these songs down to a few, choice adjectives – but I guess they’ll have to do.

But although I say ‘Hozier’, the performance wouldn’t have been possible without his backing band – who he graciously mentioned, each by name, asking for them to be applauded too (as well as making lots of references to the excellent support band Seafret). I mention this for a reason. Hand in hand with the success, there’s the seeming lack of ego, the acknowledgment that anything like this is – to an extent – a collaboration.

Plus, extra points for the fact that most of his fellow musicians were female, and oh-so-cool. Perhaps fitting for an artist whose work often subtly explores gender, sexuality and politics – whether it’s the mention of “anthems of rape culture loud” in ‘To Be Alone’ or the video for ‘Take me To Church’ with its commentary on LGBTQ+ rights in Russia.

There was an extra layer of interest in charting the audience’s responses too: that completely inevitable rush of excitement when the opening of ‘Take Me to Church’ sounded; the hush for his solo performance of ‘Cherry Wine’ with his tall, skinny figure silhouetted on stage; the raucous screams as ‘From Eden’ started; the appreciative nods when he duetted with Alanna Henderson (whose solo music, by the way, is ace) for ‘In a Week’.

This latter song yielded a backstory about some hills near his home. “You only hear their name when the bodies have been found… So this song is about two lovers, who go and do what lovers do – like rot and die.” Commentary peppered the other songs too, as well as any number of bashful “thanks” for our rather exuberant, very vocal appreciation – most apparent in the long, loud calls for an encore, which we got with the most brilliant rendition of ‘Angel of Small Death & The Codeine Scene’.

It’s not apparent yet whether Hozier is comfortable with the level of celebrity he’s at, the sudden interest and online adoration. But he deserves it. And there’s obviously a lot of joy in the performances – a kind of infectious jubilance that we carried with us as we left the building. It made me want to go and do things, to make and create and write and live vividly. My friend and I were buoyed up, fizzing with satisfaction. As we walked back through Cowley, heading home for a final glass of wine, we talked and talked and talked about what we’d just seen. I guess that’s what the best gigs do. 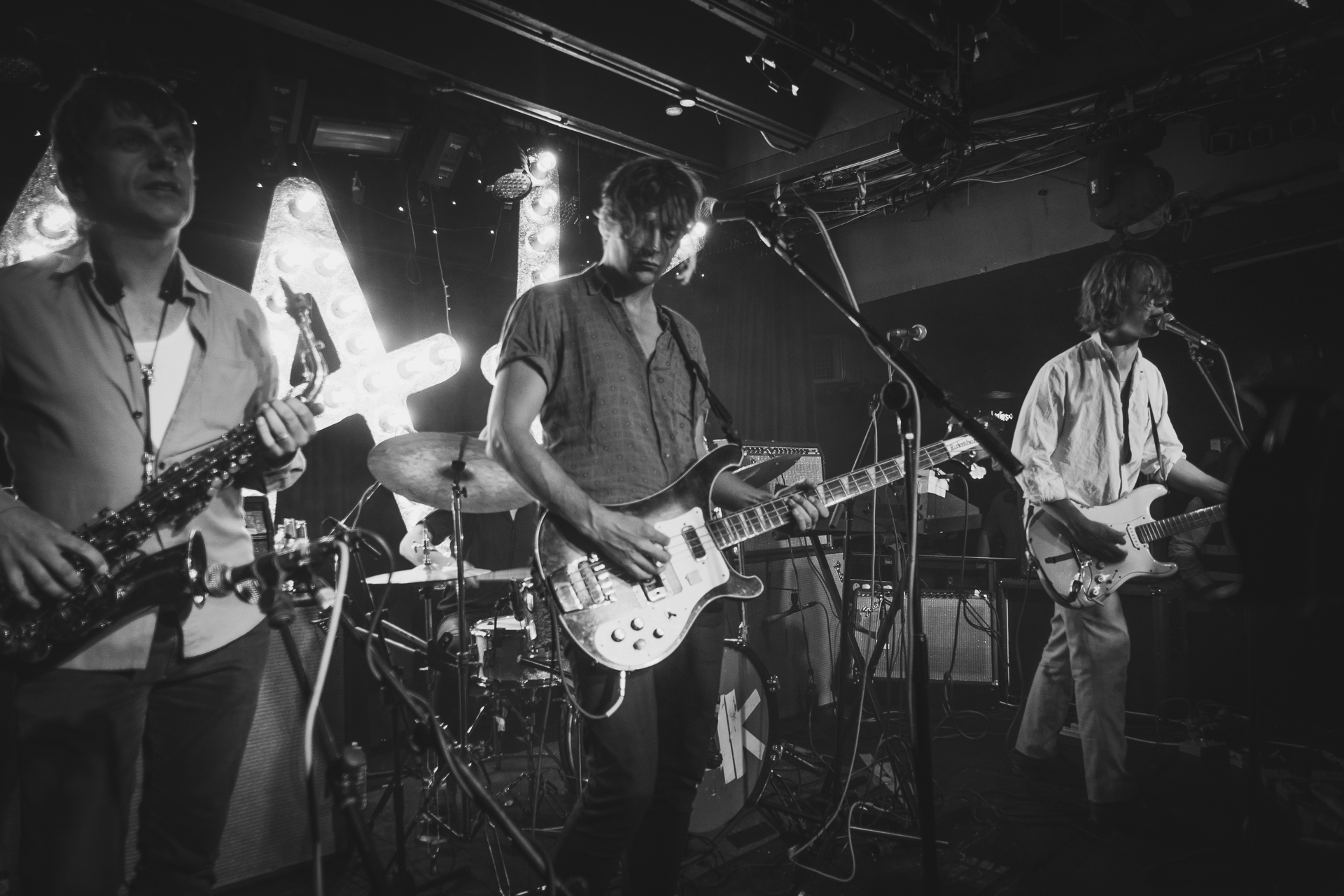 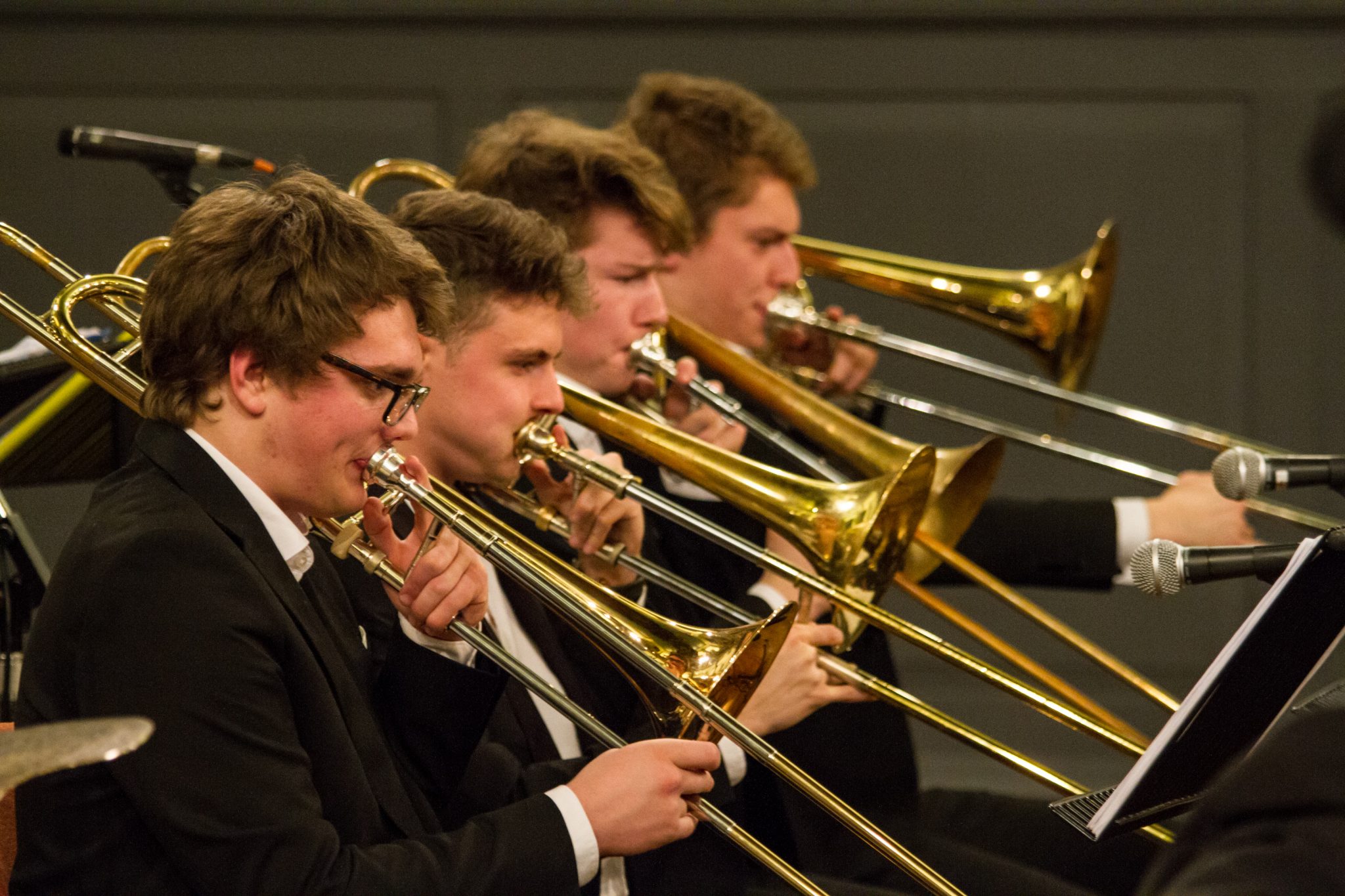