Salaam-e-Ishq: A Tribute to Love

A romantic drama film released in 2007, Salaam-e-Ishq is the unofficial remake of the British film, Love Actually. It is directed by Nikhil Advani, the same man who directed the critically acclaimed and financially successful, Kal Ho Naa Ho. However, unlike the aforementioned film, Salaam-e-Ishq was said by one critic to be “an ode to mediocrity, not love or cinema”.

A silly comedy murder mystery film that still manages to entertain audiences. Critics proclaimed this film as a “leave-your-brain-at-home comedy” – though the validity of that genre is still to be determined. It’s shot in several of Oxford’s most famous landmarks and follows the story of a theatrical troupe in India that is offered the chance to perform a show in London.

This is a musical romance drama that was filmed in both India and the UK. It follows six people studying or working at Gurukul, a university where the strict headmaster forbids open romance. It stars Bollywood’s infamous duo Shahrukh Khan and Amitabh Bachchan and is most notable for being the first time that Khan and Bachchan appeared on screen together. Mohabbatein did well both critically and commercially, and was declared a blockbuster after it became the highest grossing film overseas in 2000. It also won several awards including the Filmfare Award for Best Actor and Best Supporting Actor. 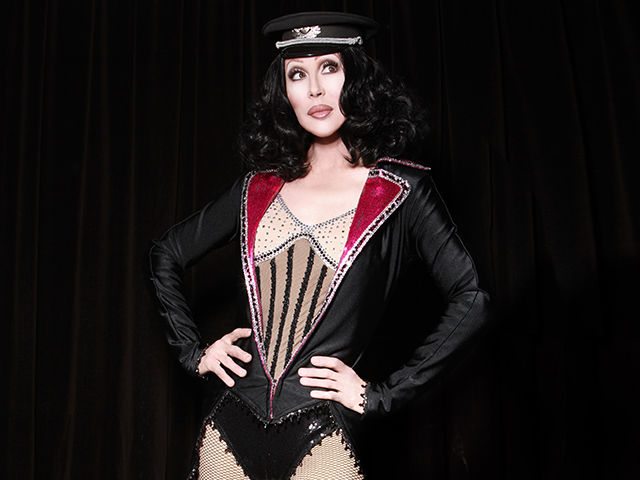 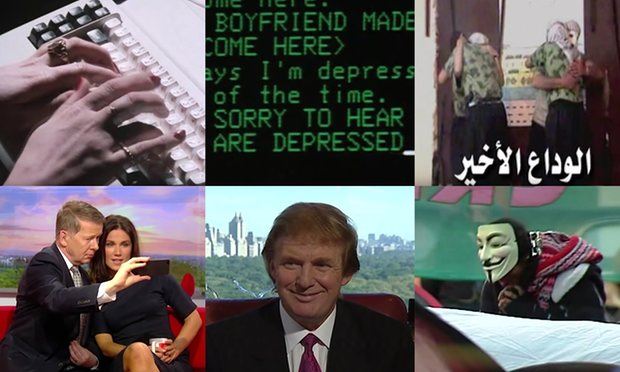