‘Was that the worst or best thing I have ever seen in Oxford?’

The George and Dragon, a devised sketch show, is endearingly shambolic. A series of sketches set in a pub during an imagined pandemic of the disease Jemima are illustrated riotously by the four member strong cast, who portray an eclectic range of characters. The aesthetic of the production generally lacks professionalism, but there is a charming quality in the chaotic nature of the piece which is fully embraced by the company.

Unfortunately a clever concept, to create a sketch show in which each vignette draws inspiration from a different genre, is poorly executed. The script’s humour continually veers between the bizarre and the obvious, neither enormously accessible. The comical programme promises that ‘these vignettes form a narrative’ yet it is the clear absence of story and direction which prevents The George and Dragon capturing and keeping audience interest. A rollercoaster of surrealism culminates in the truly bizarre death of Daisy Buzzoni’s character, which lacks either poignancy or comedy, leaving the audience unsatisfied. The unstructured nature of the play thwarts any identification with the potentially lovable characters and negates any significance the tale might have.

However, true genius is possibly glimpsed in the form of a musical sketch with Colm Britchfield’s backing ‘ooos’ reducing half the audience to tears. Throughout the production, the musical offerings are appropriate and entertaining, demonstrating impressive ability from all cast members.

The standout performance was that of Buzzoni, whose portrayal of the mouthy pub land lady was impressively capable with her delivery of the lines often earning the writing more laughs than it deserved. Buzzoni’s expression and gesture are vibrant, and she must be applauded for the length of time she can lie still with fake blood in her eye!

The video excerpt interludes, featuring Lizzy Mansfield’s character ‘Millie’ in an imagined documentary which appears to be filmed after the events of the play, are engaging and offer a welcome respite from the more obvious comedy in the rest of the piece.

The George and Dragon seems unsure whether it is catering to the pub stand-up comedy night punters or to the Oxford new writing scene and the result is shapeless and disappointing. It is unclear what point those behind The George and Dragon are aiming to make, but the fresh and original nature of the piece must be applauded and encouraged. A space such as the Burton-Taylor Studio perfectly facilitates experimentation within student drama in Oxford, and it is brilliant to see that capacity being utilised.

The George and Dragon is playing at the Burton-Taylor studio from the 10th – 14th February. 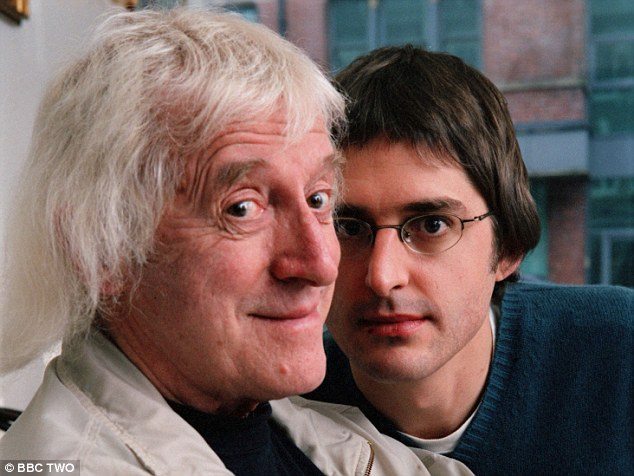 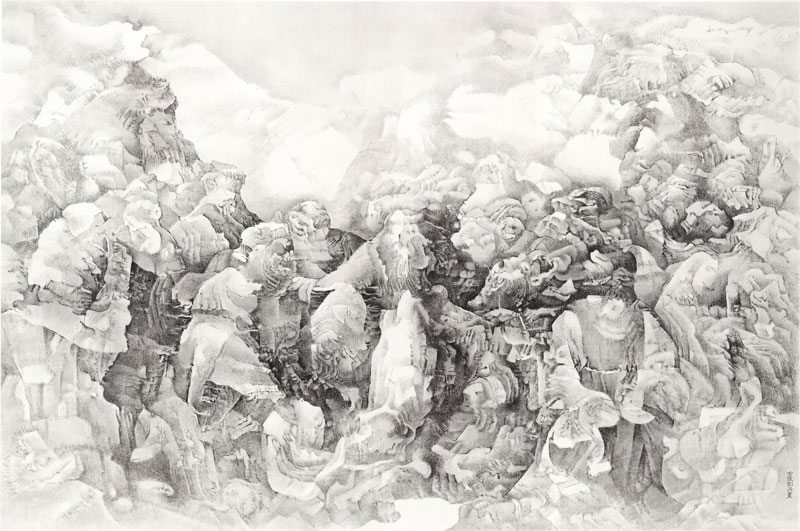