The annual New Writing Festival is back and will be held at the BT this 5th week. Consisting of four different hour-long shows written by students, the festival will be judged at the end of the week by none other than Olivier award winning playwright Lucy Kirkwood.

Earlier this term OUDS President Florence Brady called the festival “Cuppers part two” as participants display a variety of experience. “It’s nice to have support from the producers,” says first-time director Mischa Andreski, “they sit in on our rehearsals and help make sure we’re heading in the right direction.” With more people auditioning for parts than last year and plays chosen from over 30 submissions, the festival is looking to be better than ever before. Each director is working with a new play and each one deals with a very different subject matter.

Lads, written by Mallika Sood, traces the relationship of a gay couple, Seb and Leo, and their competition to successfully get a ‘straight-date’. Societal pressures on men in relationships is explored through a humorous script. I sat in on a scene between Leo (Shrai Popat) and Hannah (Joanna Connolly), a potential date. Though still in an early stage of rehearsal, the chemistry and banter between the two characters was compelling to watch. The clip was not particularly physical but included an entertaining script and a pair of very natural actors. The characters sound well developed too. ‘Lads’ would usually be expected to be straight so, as director Mischa Andreski says, “it’s nice to have non-typical characters in this play”.

The second preview I saw was for A Sense of Falling, written by Adam Leonard. Set in rural Wales near a train station, this play uses a much darker tone to discuss post-traumatic stress disorder and the effect it has on relationships. It is a highly emotional piece that contains hard-to-watch scenes and uncomfortable characters. Chatting to the director Sarah Wright, I was impressed by the amount of character work the cast had done. They had fully explored the motivations and backstories through extended pieces of improvisation which meant they had come to really understand the characters they were playing. This was very clear in the short scenes I saw which conveyed a depth of emotion and I look forward to seeing how the rest of the play shapes up. It is a much more physical piece and the short snippets I saw were highly engaging to watch.

A man has just found out he will be going into space for four years. His goodbyes and the reactions of his family are shown in Take Off. Written by Lamorna Ash and directed by Adam Leonard, the play focuses on the future of those left behind – the astronaut’s girlfriend and his brother and sister. The play is based around the real Mars One programme which aims to send ordinary people to live on Mars in the next few years. Already there is some very strong acting in this play, which exhibits its funny moments very well. The script includes impressive imagery but I do wonder if at times the wordy-writing will stilt the action onstage. Having said that I’m looking forward to seeing how the production will be staged as I’m told there will be moments when it looks like a planetarium.

The last preview I saw was for Twin Primes by Florence Read. This play differs from the other three because there is no central plotline. It is made up of eleven shorter pieces that all comment on masculinity and explore different relationship scenarios. The exact order of the scenes is not fixed so the actors will have to improvise which scene they go into. All the props and costumes will be onstage with them so they don’t go offstage for the whole of the production. This will be no mean feat for the two actors to pull off; equally impressive is the range of characters that they will portray at just a moment’s notice. I’m excited to see how the improvised element of the play adds to the message and plotline as a whole. Director Kate Bussert has chosen two women to play two men in these shorter plays so it will be interesting to see how the two actors carry off their roles. I’m not sure I understand the title but from what I have seen already this looks like one not to miss.

The New Writing Festival is on at the Burton-Taylor Studio during 5th week. There will also be a rehearsed reading of Tim Crouch’s The Author as part of the festival at 9pm on Thursday 12th February. 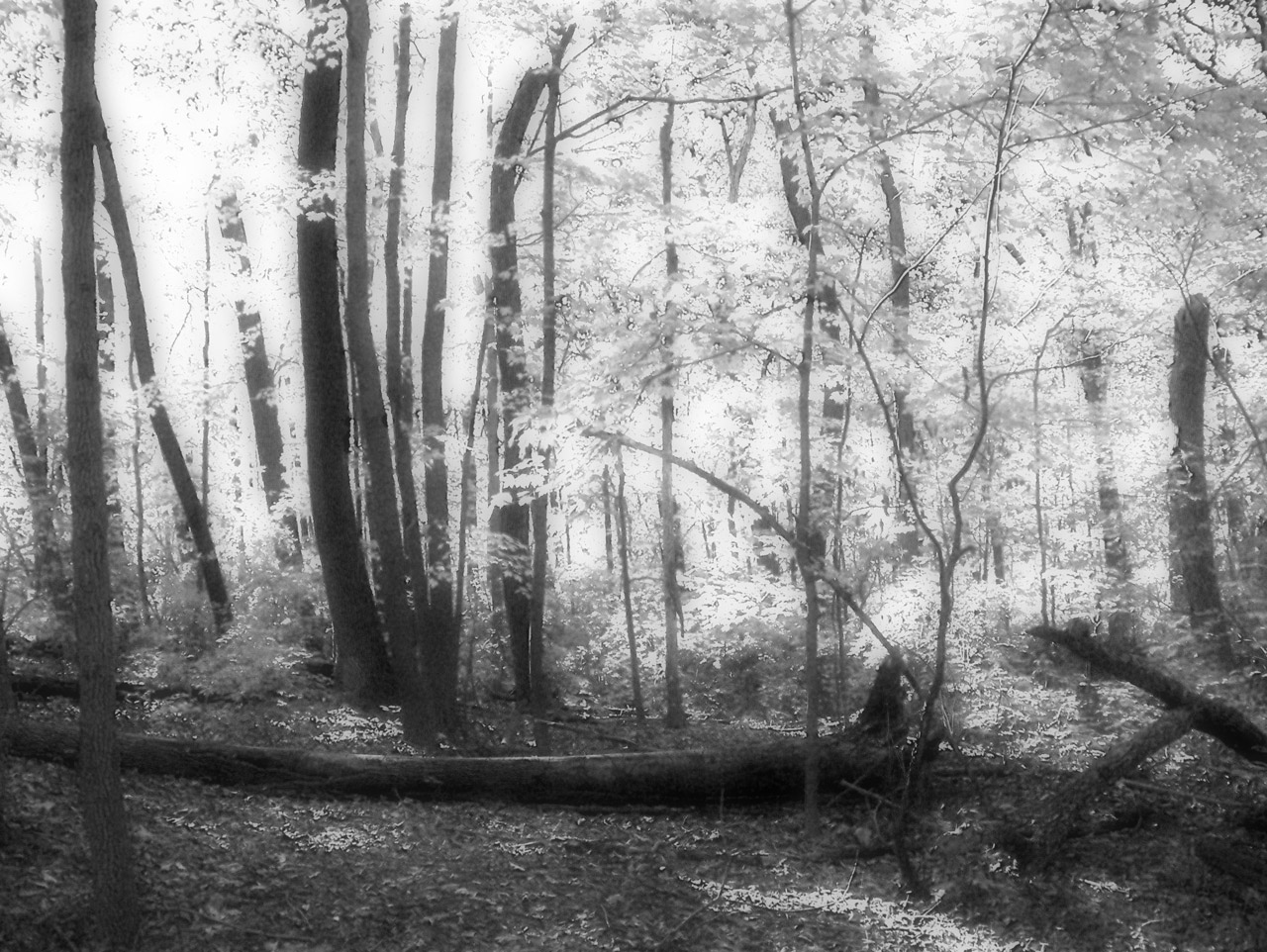