Australia has one of the most fertile independent film industries in the world, but not even Australians go to see most of what it produces, and they almost never make it to Britain. Here are the top three that are well worth seeking out.

Adapted from his own play by the still-undervalued playwright Andrew Bovell, Lantana shows us the disintegrating relationships of four couples, their lives connected in ways that only gradually come to the surface. Unfathomably painful.

Sexual initiation opens up a black pit of moral ambiguity, and has far-reaching consequences for teenagers in a small outback town. A troubled father-son relationship complicates the picture. Beautiful Kate is rich with gorgeous cinematography and carries an immense emotional load.

Despite being hailed as a masterpiece upon its release in 1971, all copies of Wake in Fright were thought to be lost – until one turned up in a storeroom, about to be burned as scrap, a decade ago. A civilised Sydney man spends one weekend stuck in a brutal outback town. This isn’t a horror film, but it is more confronting and more deeply frightening than almost anything that goes by that name.

Adriano Graziani on making it happen 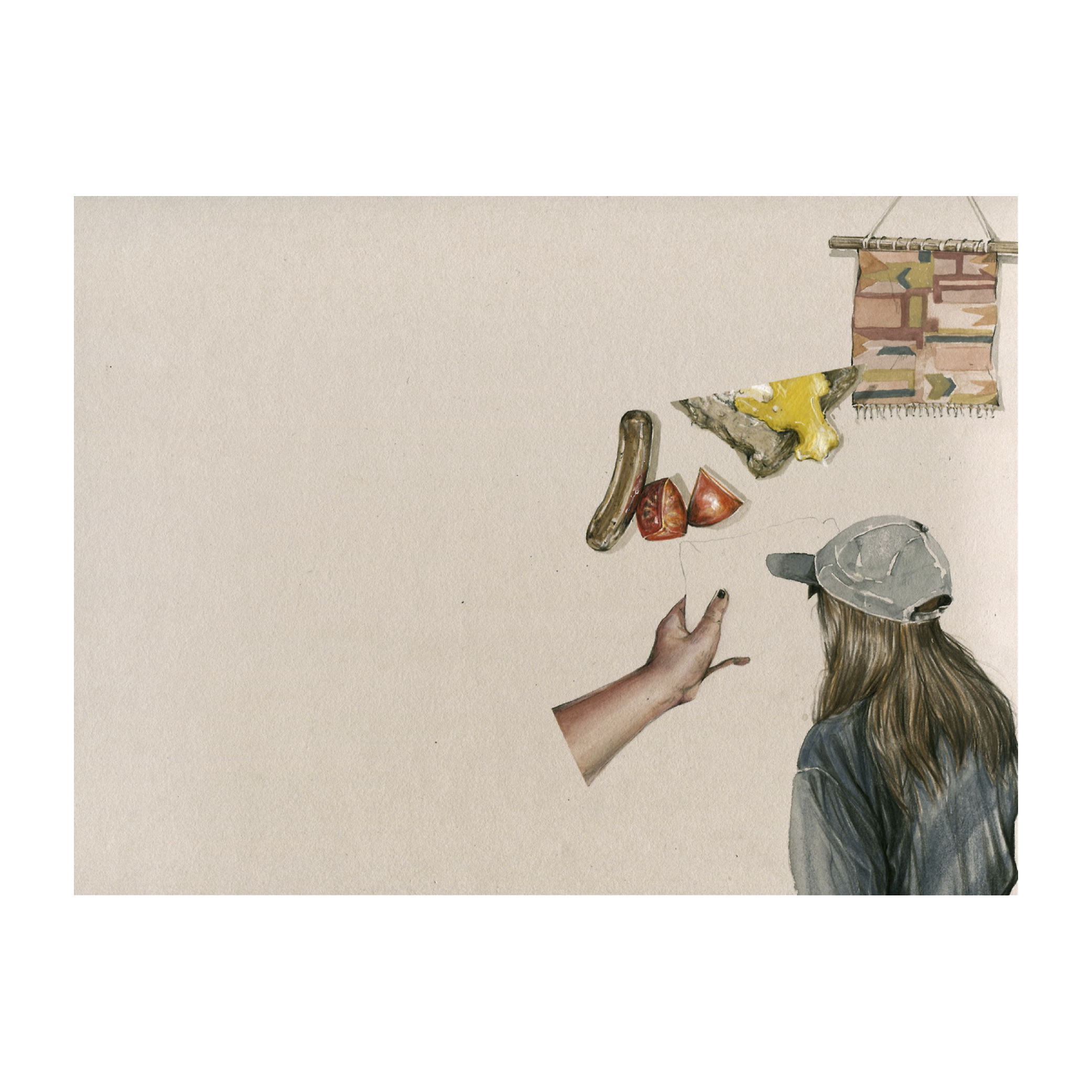