The Oxford Union has implemented major changes to its election rules, with candidates now allowed to form slates and campaign electronically.

A Re-Open Nomination (RON) option will also be added to all ballots in future elections to ensure that those who stand uncontested for Union positions are not automatically elected.

The debate on the rule changes took place last Thursday before the scheduled feminism debate. It was originally scheduled to take place the week before, but protests against the visit of Front National leader Marine Le Pen led to the debate being postponed.

Union President Lisa Wheden supported the change, stating: “I believe these changes are incredibly positive for the Union Society. This is the first time the rules concerning Union elections have been changed in 16 years”.

The electoral rule changes were initially passed by an 89.6 per cent majority in a poll last term, organised by the Union’s then-President, Mayank Banerjee.

However, former Returning Officer Ronald Collinson claimed that Banerjee had not given sufficient notice to advertise the poll properly. The poll also gave no opportunity for members to propose or debate amendments.

The ensuing row within the Union led to Banerjee threatening to resign if the new rules were not enforced in the Michaelmas term elections. The old rules remained in place and Banerjee remained in his position.

Collinson proposed six amendments in the debate last Thursday after travelling from Cambridge. Only one was passed. 13 amendments were originally proposed by members, but most of these were considered to be “friendly” by current Returning Officer Thomas Reynolds, and thus passed without negotiation.

Amendment Six, the only non-friendly amendment to pass, bans the creation of formal or informal agreements between Union members and members of other societies.

The amendment to keep preventing candidates from forming slates was narrowly defeated by just nine votes. 62 members voted for the amendment while 71 were opposed to it.

Wehden added: “These rules changes now allow for open campaigning and the introduction of RON, which aims to ensure more transparent and fairer elections.

“The members voted in favour of these rules changes and I am incredibly pleased these changes will be in place for this term’s election”. 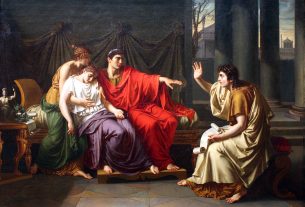 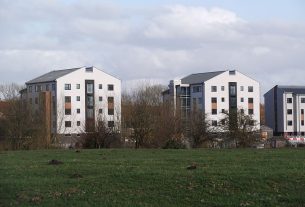