Oxford’s always been a multicultural city – people here often have odd roots, and Miriam Jones’s are some of the oddest. Her American parents moved to Canada when she was a child, and ended up in Oxford via Vancouver, Nashville and Papua New Guinea. From all this, she’s developed a unique voice, finding her niche in Americana. She’s about to release her fourth album, Between Green and Gone, a collection of soulful, expansive stories in song form.

The melancholy pining of her music is somewhat at odds to her cheerful optimism that pervades her outlook on life, musical and otherwise. Within this too there’s a strong sense of self-confidence too, as seen when she reflects on her unusual upbringing:
“I think probably one of the things the moving around did was not plant me in one sphere of influence musically. I spent a lot of time on my own and just exploring my own voice and so it’s now later in life that I’m becoming aware of some of the people who people suggest that I sound like; a lot of them I’ve barely heard of – I didn’t listen to a lot of different kinds of music so it’s nice having the pleasure of discovering things in retrospect. I suppose that that can come from not being completely rooted in one spot and surrounded by a certain culture of music.”

I ask her again about influences and she doesn’t give too much away:
“I don’t listen to very much – I’ll really fall in love with something and just listen to it for like forever… I suppose when I was learning to sing and playing around in Canada, Sarah McLachlan was really famous over there. A lot of people know who she is over here but she definitely stood out as someone with an incredible voice and a really gifted songwriter as well. So she probably influenced me, although I don’t think I sound anything like her, and I definitely don’t have her vocal skills – she was trained as an opera singer.”

It’s clear that Canada is Jones’ spiritual home, and is where she developed as a songwriter, but talks with contentedness about her move to the UK:
“I love Canada but it’s a difficult place sometimes to do something like music because it’s so massive. In terms of big city centres there aren’t that many and what there are, they’re so far apart. So to do a road trip in the summer of festivals is doable if you can get the attention and actually get the gigs but it’s not actually that easy to do so.” Contrary to the cynicism seen in a lot of places about the state of the British music scene, Jones is very positive about it:
“I love a lot of the music coming out of the UK and having been here for a while now I definitely feel, with everything being so close together, there’s a lot of cross-pollinating; word gets around faster and there’s a social energy that I hadn’t felt in Western Canada. I think there’s an intensity here about everything that makes it hard sometimes to adjust, y’know, because I’m not from a very intense place but it’s been really good for creativity, it’s a little bit of a pressure cooker… I suppose it’s a big thing to move to a different culture and there’s lots of adjustment and that’s always a good fodder for songwriting – and being away from my family so all those tensions. They kind of lend themselves to creative stuff.”

Her previous album, Fire Lives, was recorded entirely in her home in Marston, which led to a fuzzy warmth that has its benefits and drawbacks:
“I think a lot of stuff can be done these days and it does allow people to experiment and really try different things without having to find much money to do it. I found it does have its limitations so for this album I tried to raise the money so I could actually go into the studio.” While hers is one of the successes in the great surge in alternate methods of making music nowadays, she isn’t entirely convinced of it.
“I think it’s difficult these days because it’s hard to know when you should make that leap and push to do something beyond the home studio. I think it can be worth doing but it takes a lot of work to track down the funds. I think a lot of people have been successful with getting help and finding interesting ways of engaging with fans; I know I’ve been very blessed in that way as well – people all wanting to help me get this album made and to do it at a high quality. But I’m really really glad I went a bit beyond this time and it took longer. I had to be more patient, a bit more thoughtful about it but I think it’s definitely paid off.”

I’d very much agree it did. Between Green and Gone is an excellent album – Jones is playing an album release show on 25th February at The Wheat Sheaf that comes highly recommended from us at OxStu towers. Testament to her whirlwind upbringing, she breathes life into a genre rooted in tradition and as such is one of the strongest players in Oxford’s local music scene, and as she’s starting to get national press attention, her prospects are deservedly rising rapidly. 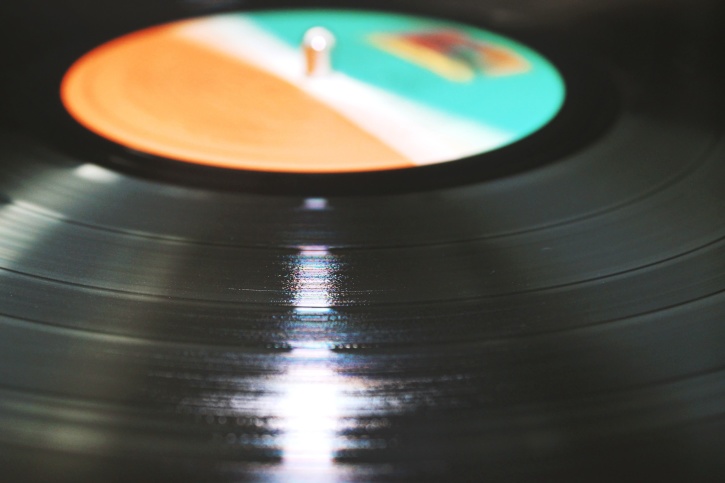 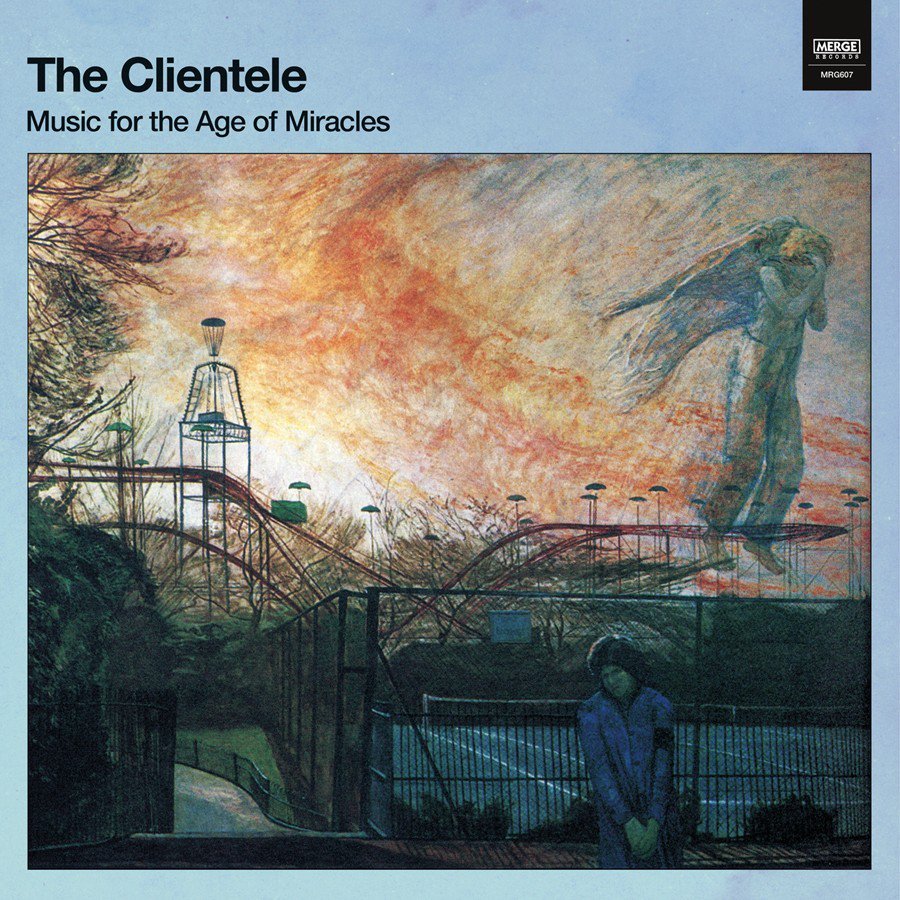