To my greatest horror, the Guardian termed a recent trend in fashion ‘lol-core.’ This is essentially the sartorial embodiment of the ‘random lol-cat’ (a term I believe my siblings and I coined on one of those rare family holidays in which a shared contempt of others actually managed to bring us together.) The ‘random lol-cat’ is someone who says ‘lol’ a lot and insists on referring to themselves as ‘weird,’ ‘random,’ or ‘crazy’ in a Bebo-esque fashion. Cara Delevingne, unfortunately, revealed herself to be of said species in her Instagram description, which encourages us all to ‘embrace your weirdness.’

‘Lol-core’ is defined as ‘silly prints, clashing colours and ‘things on things.’’ Examples include manga-like DIY patches, toddlerwear (think pugs on socks), and ‘faces on things.’ In autumn we were thinking this couldn’t go any further. And yet, the age of emoji fashion is upon us. No one really says ‘lol’ anymore – in fact, language is almost becoming obsolete. Ambiguous emojis are the new answer to pretty much anything. And so, it seems rather appropriate that our fashion should also involve emojis… or, at least that’s what the industry will have you believe.

For a while, the moustache was trending – it basically condensed the ‘I’m so random… lol!’ into one emblem. Next, came the pug, a damn cute animal cruelly forced into being a mascot for the random lol-cat. Next up: the emoji.

Emoji fashion is popping up everywhere. Philip Normal have what seems to be the most expansive range of clothes littered with emojis. Odd Sox, who proclaim they strive to ‘overthrow mainstream styles’ are actually doing the exact opposite – they’ve made a snazzy pair of emoji-print socks instead. Etsy is brimming with emoji jewellery and nail decals, whilst O-Mighty are also well versed in emoji clothing, my favourite of theirs being their ‘preaching hands’ high-waisted shorts. I’ve also spotted this fad in Primark, the place where all trends go to die.

Against my will, I actually think some of these emoji-adorned clothes are pretty cool – in an ironique way, of course… Seriously, Lizzie King has made some very stylish 90s-style high waisted jeans covered in embroidered emojis, resonant of House of Holland’s latest collections. Emoji fashion has some potential then. But, as I see it, it’s generally a dead-end fad. The clothes are pretty funny, but they’re not exactly hysterical. I mean, someone has identified that people use emojis a lot and has therefore decided the next logical step is to have people wearing emojis. Although, I guess it makes more sense than most of the actual words printed on H&M t-shirts.

The odd dancing girls, the heart-face and the wine glass emoji can sometimes express more than words ever could, and, true, our menial texts are much more palatable when curated with cute images, but do we need to bumble around wearing poo emoji shirts? It’s not even than random, it’s not weird, it’s not crazy. It’s just a getting a little bit dull. I suggest we work harder to find new ways of expressing ourselves, instead of using ambiguous emojis to avoid both confrontation and sartorial progress. Emoji fashion is, on the whole, harmless – it’s just not getting us anywhere. 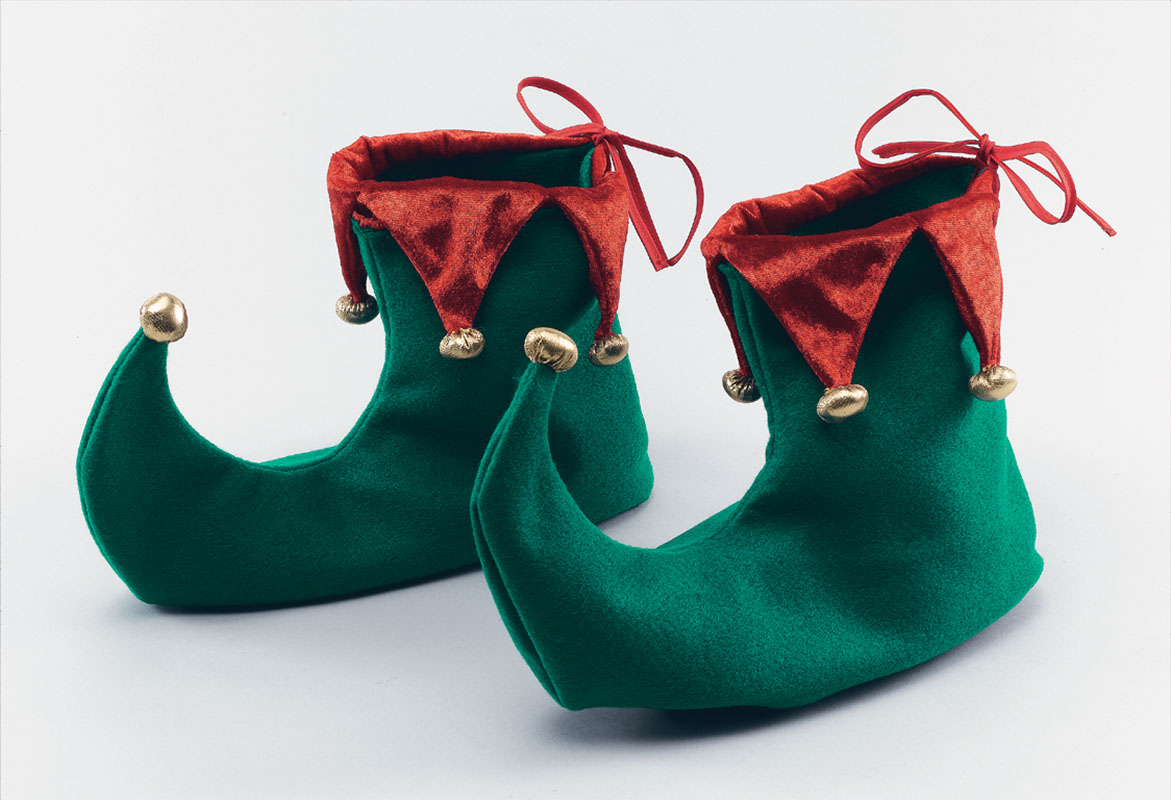 Ten pairs of shoes you need this Christmas

Bored of the Bodycon