‘Who is the architect, the miniaturist or me?’ This question, which is asked midway through the novel by its main character, eighteen-year-old Petronella Brandt, reverberates throughout the strange and immersive world of Jessie Burton’s The Miniaturist. The setting is late seventeenth-century Amsterdam, during the booming years of the Dutch sugar-trade industry. ‘Nella’ has entered into marriage with a wealthy merchant, Johannes Brandt, in a household which is also occupied by his unmarried sister Marin and two servants, the ‘Surinam’-born ex-slave Otto (‘dark, dark brown everywhere’) and Cornelia. The marriage is sexless and intimidating to Nella, but as a wedding-gift Johannes presents her with a miniature cabinet, in effect a pristinely crafted doll’s house and a common piece of aristocratic furniture, and encourages her to fill it. She writes to a craftsman, the self-advertised “Miniaturist”, who now delivers her a series of unrequested items for her cabinet. Each of these is loaded with dark energies which in turn anticipate the main dramatic events of the plot: Marin’s lost love, a fatal duel and Johannes’ illicit sodomy, leading to his conviction to death in court. This is an imaginative narrative thread! It provides an engaging and suspenseful tale of intrigue and artifice which is brilliantly poised until the final page.

Burton’s talent is for the piercing comment in a scene of social friction, the itch under the skin. At an awkward dinner-party, ‘except for his gentle mastication, the bread is a block between them, dry, untouched.’ The wife of one of Johannes’ trade-partners, a fake friend in high society, to Nella ‘seems un-lived in’, and she coughs ‘a light expulsion of air, an aspirated disdain’. When Nella, who is frustrated by her own marital listlessness, interrogates this woman, she fears ‘that the question mark was too loud and accusatory’. Burton’s scenes are also full of sensory potency, full of the smells and tastes of a moving city. Nella enjoys ‘the velvet suck of air’ in walking around Amsterdam unchaperoned. ‘No war was ever won, Nella thinks, with an arsenal of sugared treats’ – but the miniaturist’s gifts often include confectionary, and the collapse of Johannes’ sugar trade is part of a dialogue on the irresistible allure of sweetening things. Nella harbours thoughts which belong more naturally to a young woman in the twenty-first century than in the seventeenth-century, this is true, but Burton’s scene-drawing, as well as her meticulous study of this slice of history, do not make for effortful imagination. This is a bold and fully breathing world to enter into. As Nella observes, ‘we make a hopeful tapestry, with no-one to weave it but ourselves.’ 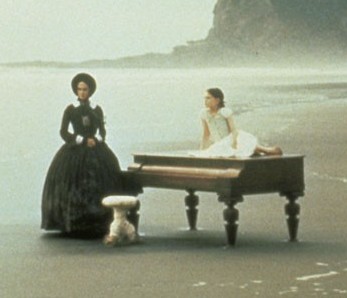 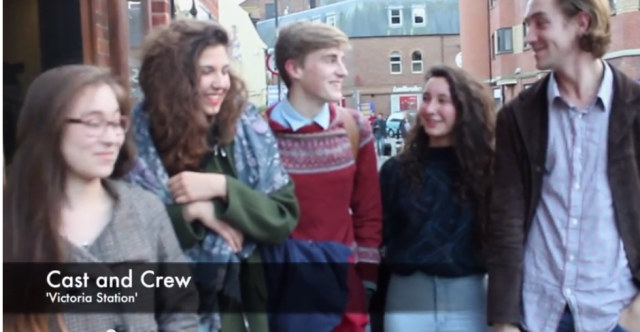 Broadcast: Looking Back at Cuppers 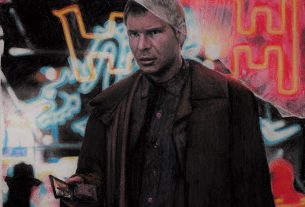